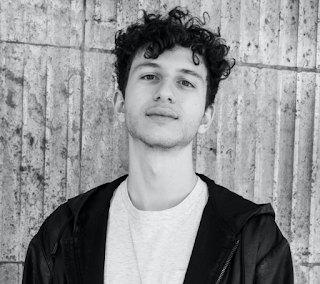 Raised in the outskirts of Berlin, Fadi Mohem developed a passion for electronic music at a young age. His studies in Sound Engineering and the subsequent work as a Mix & Recording Engineer improved his technical skills and the sound of his own productions. Instead of following trends, Fadi Mohem always seeks to fulfill his own sound ideals. Influenced by early Detroit Techno and Berlin Dub Techno, Drum & Bass, Dubstep and IDM, he likes to break the frame. With his debut release on WERK in late 2017 he got to show his definition of Techno, which is built around fast and funky rhythms with repetitive, body moving sequences. The record received great feedback and is still being played on a regular basis in the world’s most renowned clubs. The WERK 12“ was followed by an appearance on Modeselektor’s Modeselektion Vol. 04 and a full EP on their newly revived label Seilscheibenpfeiler, again packed with straight ahead Techno weapons. In his DJ Sets Fadi Mohem feels comfortable in about any slot, always delivering a well thought out selection of tracks to move the crowd. His Live Sets get down to the core of what Techno is about - a hardware only jam that ́s created right on the spot, always unique. In 2018, by the age of 23, the newly found recognition lead to gigs at Berghain, Blitz, Goa Club, Rex Club, SWG3, ADE and more.

Read something about him: