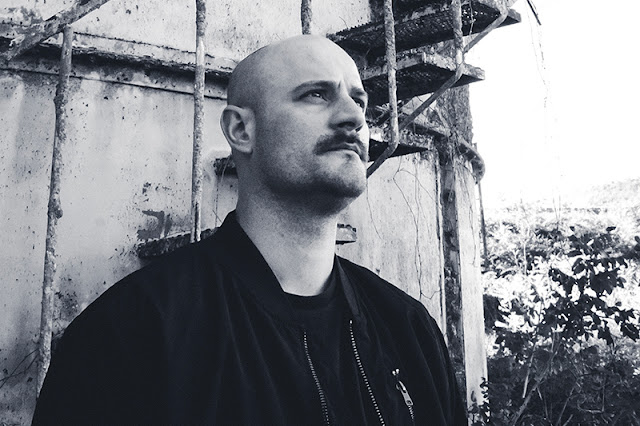 This post is for dark techno lovers, because who doesn't  love to get lost in darkness? this upcoming release is just for that, or more? The thing is that the DEAD CERT. Records runned by Jack! Who? in the UK just announced another very powerful chapter of the “Black Mail” series, a concept of techno darkness that has showcases individual tracks from a selection of handpicked artists.

Now is time for chapter XIII of the series, and is like always a good selection of tracks, this time the EP contains quality cuts from Alex Dolby, Stephan Krus & Anthis in Italy, Phil Denton from Manchester and A4 who is based in Spain. The new tracks are going to be released tomorrow september 13, so stay tuned and read below for more details.

Overview. DEAD CERT. Records is a label linked to the deathtechno.com website ran by Jack! Who? in the UK.
The “Black Mail” series showcases individual tracks from a selection of handpicked artists. Featuring known and established artists, but also those breaking into the industry.
This EP contains quality cuts from Alex Dolby, Stephan Krus & Anthis in Italy, Phil Denton from Manchester and A4 who is based in Spain.
01. Alex Dolby - Purple Rain
Frosinone, Italy is the home of Alex Dolby who music released on Emmanuel's ARTS, DJ Emerson's Micro.fon as well as Shinedoe and 2000 and One's Intacto imprint. "Purple Rain" shows his eclectic side with an abstract and raw beat laced with dreamy tones.
02. Stephan Krus & Anthis - Obelisk
Track two features Stephan Krus who has appearances on labels like Decoy, Naked Lunch, SK Black and here has created a special collaboration with fellow Italian Anthis. "Obelisk" is a masterclass of funk, suspense, creativity and aggression, wrapped up in pure sonic style.
03. Phil Denton - Martinet
Manchester based artist Phil Denton makes his debut following tracks for labels such as Gobsmacked, Forte Techno and Audio Borderline. "Martinet" has a tough, rolling, old school sound that's bursting with energy, grit and crazy character.
04. A4 - Critical Assault
Breaking Spanish artist A4 (ES) returns after a solo EP on DEAD CERT. and an appearance on HD Substance’s SUB TL imprint with yet another stellar contribution. "Critical Assault" is a pounding cerebral trip with pulsing tones and hypnotic power.
www.deadcertrecords.com 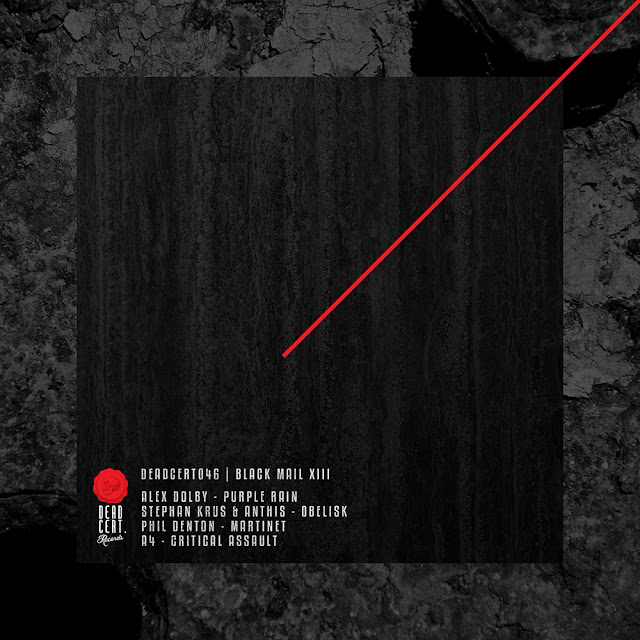 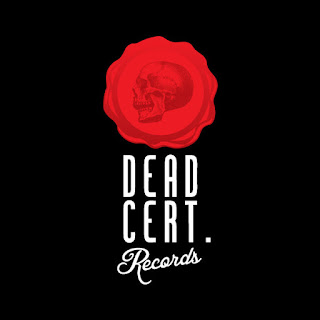