Shackleton is releasing a new album debuting as Tunes Of Negation on Shapednoise’s Cosmo Rhythmatic. 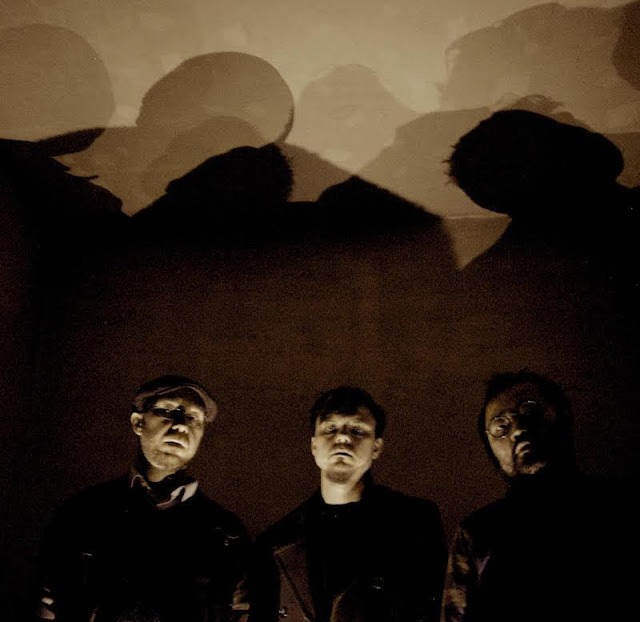 Hello dear readers, i want you to introduce ourselves in a whole world of quality and outstanding audio life of sounds. Tunes of Negation is a new project from Shackleton, featuring Heather Leigh, Takumi Motokawa, and Raphael Meinhart in a world of binding rhythms and ancient harmonics meshed in multidirectional flows, highly recommended for lovers of mystic drumming, psychedelia & syncretic sonic traditions... sounds incredible right?

Well, Shackleton is releasing a new album in October, debuting as Tunes Of Negation on Shapednoise’s Cosmo Rhythmatic. Tunes Of Negation first live appearance will be at Berlin Atonal at the end of August, as a live band with the amazing vocalist Heather Leigh, keyboardist Takumi Motokawa, and vibraphonist Raphael Meinhart. They all gave great contribution to Tunes of Negation's 7 tracks debut.

The album has been entitled "Reach The Endless Sea", and the track “Nowhere Ending Sky” featured in that album is available today to listen in Soundcloud and Spotify.

Debuting via Mordant Music in 2004, Shackleton has been pushing forward the dubstep sound to extreme, eccentric, and esoteric territories, establishing seminal record labels like Skull Disco, Appleblim, and Woe To The Septic Heart!, as well as releasing albums via Honest Jon’s, Person and his Woe To The Septic Heart! label. Before “Reach The Endless Sea”, Shackleton has collaborated with Anika, Ernesto Tomasini, Othon, Marc Almond, and Sleazy.

Overview. As it has become a somewhat common occurrence in his discography, Shackleton’s Cosmo Rhythmatic debut as Tunes Of Negation opens with a song. Its structure and, most importantly, themes, can be integrally traced within his rhizomatic net of creations, consistent with a process that’s regularly wandered through spiritual depths by means of sonic perseverance. Sung by Heather Leigh, the double – cantos continuum of “The World Is A Stage” and “Reach The Endless Sea” deal with time, or rather its illusory, treacherous nature, as well as spiritually investigating ideas of immortality, memory, and grief.
Ultimately, it is a meditation on the non-finitude of life and spirit, and the limits of perception in dealing with it. It could be argued that the whole record, as well as Shackleton’s whole body of work, represents an attempt to break those limits and trespass beyond human experience, incorporating an immense vocabulary of music traditions in order to ditch linear narratives and the established grammar of electronic music.
Shackleton’s usual arsenal of resonating woods and metals, ceremonial polyrhythms and astral melodies acquire a freer, more spontaneous character by the intervention of keyboardist Takumi Motokawa and mallet player Raphael Meinhart, whose symbiosis with the producer generates a truly beautiful and multi-directional flow of energy. The sacral austerity of the music is paralleled by its sheer, seductive, harmonic power, one that draws new trajectories in time and space with its seemingly endless layers of arpeggios, beats, and drones.
For all their complexity and propulsion, these are indeed Tunes of Negation. The title, inspired by a poem by 13th Century mystic Jalalu’l-Din Rumi, is a description of what Shackleton himself hopes to achieve with the music, to “aid transmutation and enter into the light”. 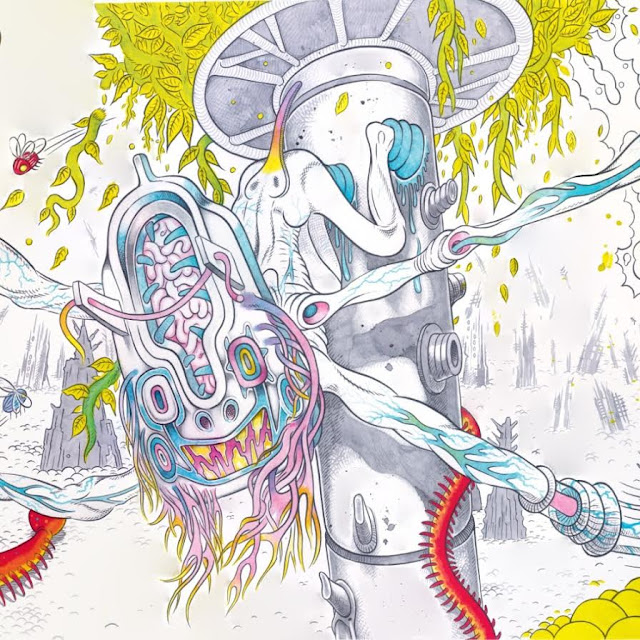 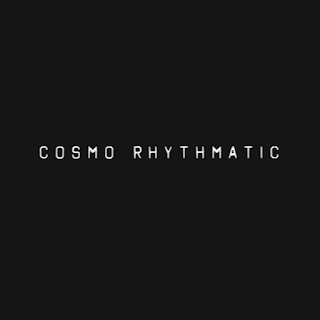 
Music is written and composed by S. Shackleton except track 3 by S.Shackleton and T.Motokawa

Mastered and Cut by Rashad Becker @ Dubplates and Mastering