Function reveals sophomore album on Tresor in late November, ahead of Atonal premiere. 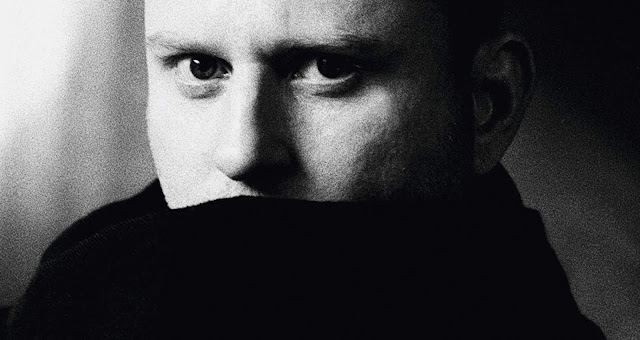 Berlin is always on the edge of innovation and good performances, Function sophomore solo album, due out on Tresor label on November 29th. "Existenz" will be premiered live A/V at Atonal on Sunday this weekend, followed by an extensive tour between Europe, Georgia – as Bassiani resident, Japan, Australia and US. Please find all the details of the tour below.

Made of recordings between 2016–2019, "Existenz" is a step away from the corporeal techno of the last years, as a reaction to traumas Function had during all his life. "Existenz" is about religion, sexuality, healing, and liberation. "Existenz" features collaborative tracks with house icon Robert Owens. "Existenz" is following Function solo album debut out via Ostgut Ton back in 2013, and an album in collaboration with Vatican Shadow via Hospital production in the following year.

Impressed by pop art, rave and gay scenes, and early memories of block-parties in New York, Function founded the seminal Infrastructure label back in 1998 and has been a regular collaborator with legends like Regis and Damon Wild, releasing also on their labels Downwards and Synewave since the early days.

He is now collaborating with London's techno milestones Luke Slater and Steve Bicknell for their LSD project. Together with Regis and Silent Servant, Function is one of the founding members of the legendary Sandwell District collective. 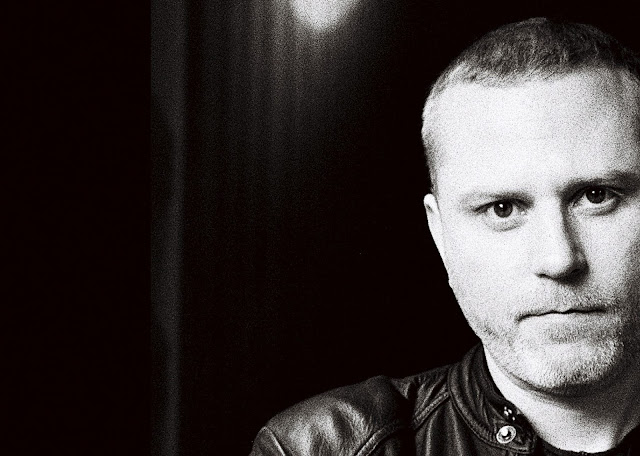 Overview. The American cable-television industry exploded in the 1980s, pushing broadcasts of diverse programming and emissions of low-laying cultures into homes.
Community stations piggybacked on the digital developments of the time, extending their existence through telephony and broadcast affiliates. For those growing up in this time, in locations such as New York City, the localized communications beamed into their homes exposed them to an impressionable array of disparate sounds and visions. Move into the 1990s and New York was filled to the brim of emergent cultures drawing from this ebullition of communication. From Rammellzee’s shapeshifting to the late Judy Russell and Frank and Karen Mendez’s Nu Groove imprint fusing reggae, poetry and house, nascent ideas emanated from the city walls, from within stores such as Sonic Groove store and on VHS releases such as Stakker’s The Evil Acid Baron Show, a legendary technicolor psychedelic trip along the wildest frontiers of acid house. As scenes expanded and identities developed, such individuals weather the events of the visceral now, expressing themselves right into an unpredictable future.
Function’s long career has seen him uncover a vast range of sonic identities, a mainstay through house, techno and industrial with collaborations with the likes of Regis, Damon Wild alongside his highly influential Infrastructure imprint. With influences deeply tied to pop art, rave and gay scenes, and early memories of block-parties emitting Kraftwerk and Strafe, he found himself seeking out the undercover illegal nights of the 90s on a quest of sexual unearthing, mixing the ever-yearning escapology mission of disco with the influential DJ sets of Jeff Mills. For his new album Existenz, he marks a clear step away from the corporeal techno of his recent releases. Pivoting around themes of religion, sexuality, trauma and healing, it is a work expansive and celebratory, a clear liberation from a deeply internalized past. Formed from a collection of recordings made in a period from late 2016 to mid 2019, Existenz takes the form of a creative outburst in reaction to a number of traumas – recent, childhood and throughout Function’s life. Life partner Stefanie Parnow assisted the production process in its entirety, providing inspiration, spiritual healing and featuring vocal contributions.
Cosmic synths soar and swoop in ‘Pleasure Discipline’ through towering stacks of rhythm that stutter and creak to a halt before rebooting, a firm robotic response to human intervention. ‘Zahlensender’ reflects a spatial tetris of urban life, as digitalization set within an XYZ matrix confronts the sprawling city. Constant arpeggiated meditations echo synaptic transmissions, effecting a dissolution of boundaries. ’The Approach’ recalls the unification of the self, a state of delirium non-subjective and smooth, as all connections and functions give way to simple intensities of feeling, crossing the threshold into spirituality. ’Golden Dawn’, featuring Stefanie Parnow, marks a further elevation of dubbed-out euphoria, as once more positive rays emerge. His ode to the effortless short-trip urban navigation ‘Kurzstrecke’ finds Function in motion, upfront and bold, snapshots of conversation and flickers of light. ‘Ertrinken’ finds metallic bass jabs swamping snipped synthetic voices, with hidden stores of emotion set as a nod to the history of vocoders as a tool for encrypted military communication. House icon Robert Owens features on ‘Growth Cycle’ and ‘Be’, entrenching a celebratory atmosphere over Function’s clubwise leanings. Closing track ‘Downtown 161’ reflects the unmistakeable filtered and squashed interjections of television, and sampled dance vocals – a sound for the curious, dreamers and dancers.
With Existenz, Function reveals an essential body of work, spread over 4LP/2CD – thought experiments on the role of identity and spirituality after a lifetime of upheaval and trauma. Leading up until the release date, Function will undertake an album promo tour with select dates – A/V shows at Berlin Atonal and Rural festival in Japan, and three dates as part of his Bassiani residency. 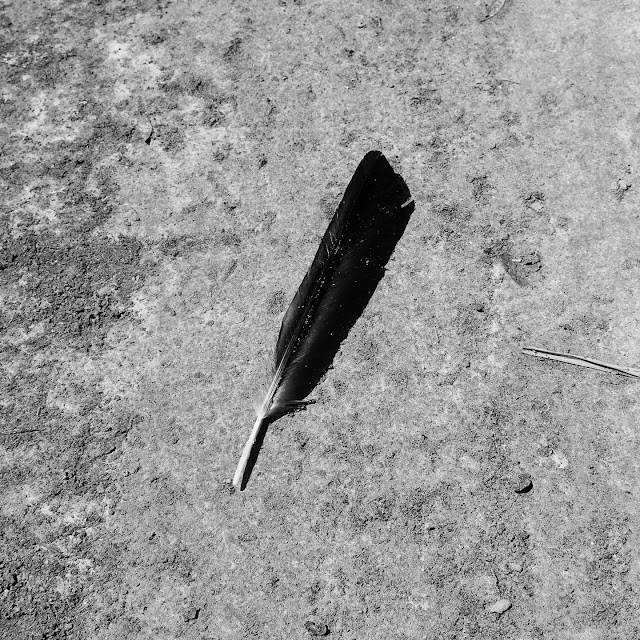