Home > vinyl > Ukrainian born and New York-based Matuss is teaming up with Norwegian DJ Karina to release the Seizure No. 12 EP.

Ukrainian born and New York-based Matuss is teaming up with Norwegian DJ Karina to release the Seizure No. 12 EP. 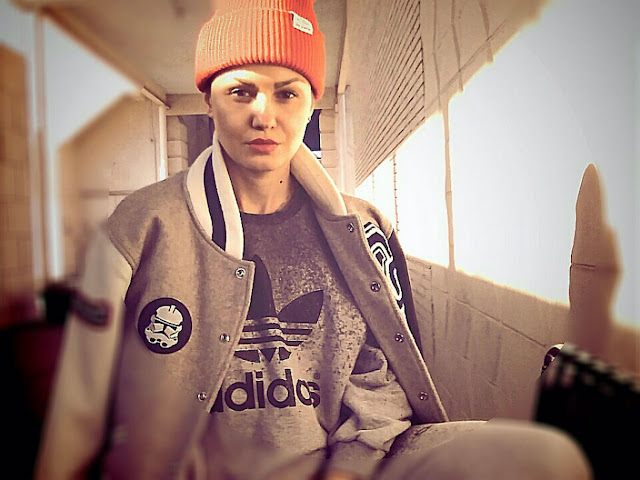 If you are into giddy baselines, intricate synths, minimalistic sounds and some juicy deep techno, this note is for you. Ukrainian born and New York-based artist Matuss is teaming up with Norwegian DJ Karina to release the forthcoming Seizure No. 12 EP, that is due for release September 1st in vinyl under the Absence Seizure imprint.

Read below to read the full information about this special forthcoming release. Listen to some Matuss music.


Overview. Ukrainian born and New York-based artist Matuss is delivering another installment of Absence Seizure. This time she is teaming up with Norwegian but could be Berlin, Ibiza or United States based (depending on the time of year) DJ Karina. The two super-powered females deliver some giddy baselines that are pulsated by some intricate synths and blend together like a gorgeous soup.
The Absence Seizure imprint is run by none other than Matuss herself, along with Abe Duque and they focus on limited edition vinyl with a nose for deep and meaningful house and techno. The last release saw the two bosses’ team up on Absence Seizure 11 to deliver some pulsating beats and orgasmic synths. Expect a deeper cut this time around with the two artists verging more to the house side of the electronic music spectrum on this project.
First up is Karina with ‘Acid Meow’. Karina, of course, is notorious for her insane Ibiza parties in the summer, a known powerhouse for years and has releases on the likes of God Particle and Zoo Project. The track has a bouncy acid-tinged bassline that drives it. Reminiscent of 90s minimalism, it keeps the beats simple but is something with real energy for dancefloors when things get to the nitty-gritty.
Matuss takes over the EP after the initial cut, starting with ‘Travel High’. It has a long build to begin with these quizzical keys that create anticipation. It discharges with an old school funky bassline that is slowly pushed. It’s accentuated by a ghetto vocal belting out the title of the track and ends with some punchy percussions and bongo drums.
She follows up with ‘Ninja Moves’. A more secretive and sultry number. It tingles out a smooth bassline and revolves some nice chatter claps and snaps to add a certain silkiness to it. A bit of a floater, it has some beeping 80s keys on it that just add to the sway. If you want your mind to drift, you can get lost in this.
Last but, as always, not least is ‘People Like You and Me’. The track starts with that fun festival horn that makes nostalgia exude out of your prefrontal cortex. It divulges into these rolling clicks and toms that is carried by this dubbed bassline. Eventually, a bright and sunny synth emits light over the track as the vocals invite you in. The juxtaposition of the synth and bassline just work in harmony and really make this cut hit home.
Seizure No. 12 EP is due for release September 1st under the Absence Seizure imprint. 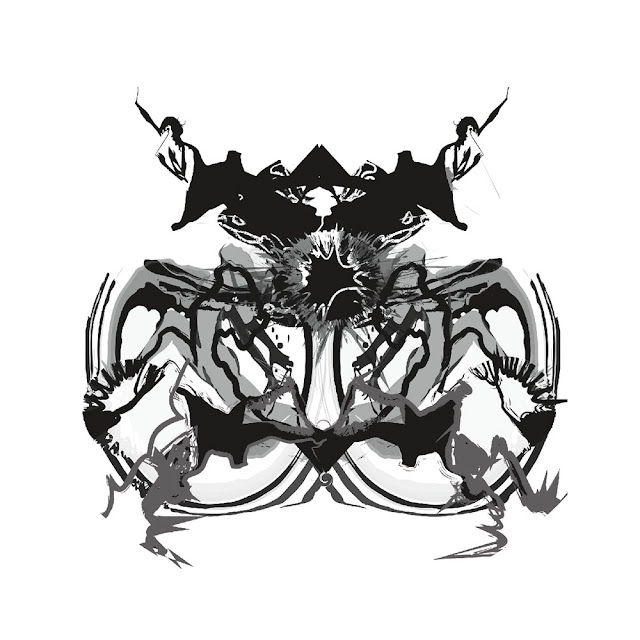