Simina Grigoriu teamed up with BB Deng to release an upcoming track entitled ´Double Trouble´ that features remixes by Alberto Ruiz and AlBird. 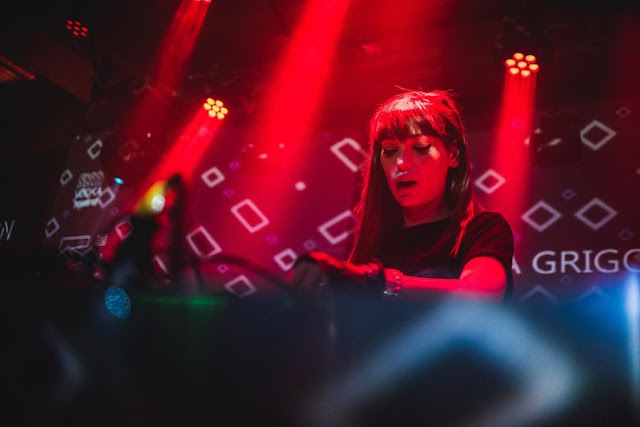 When it come to techno, like someone said, its all techno, but there are styles, check out this driving powerful techno music, as Kuukou Records announces a new EP, for sure techno focused.

The upcoming release has been entitled "Double Trouble", as the new track, and its produced by label boss Simina Grigoriu teamed up with BB Deng. More powerful beats comes around with the outstanding top remixes by Alberto Ruiz and AlBird included in the release.


Overview. Kuukou Records new EP is a techno focused release from label boss Simina Grigoriu with remixes by Alberto Ruiz and AlBird.
For the original track Simina Grigoriu has teamed up with BB Deng who has previously provided a solo contribution to Kuukou, and also remixed the The YellowHeads on their label Reload Black.
BB Deng made a name for herself in China where she owns her own club The Boat. She also organised many events and festivals in the country before relocating to Berlin where she met Simina Grigoriu.
Simina Grigoriu along with her many releases on Kuukou Records has also featured tracks and remixes on a labels ranging from Popof’s Form to Paul Kalkbrenner Musik.
Alberto Ruiz has close links to Pig&Dan having released on their label Elevate and collaborated on music with them. He has also featured on many other labels such as Suara, Transmit, Relief and his own Stickrecordings, amongst lots more of a similar calibre.
Rounding off the artists on the release is AlBird, who has previously showcased his talents on imprints such as Set About and BluFin.
The original cut “Double Trouble” has pulsating synths and thrashing hi-hats at the heart of its peak time groove that has just a hint of euphoria. Alberto Ruiz builds on the energy with the addition of some fast-flowing percussion, and his own lead synth brings a sinister vibe to the track. Finishing off the tracks here is the acid-tinged and explosive remix from AlBird. 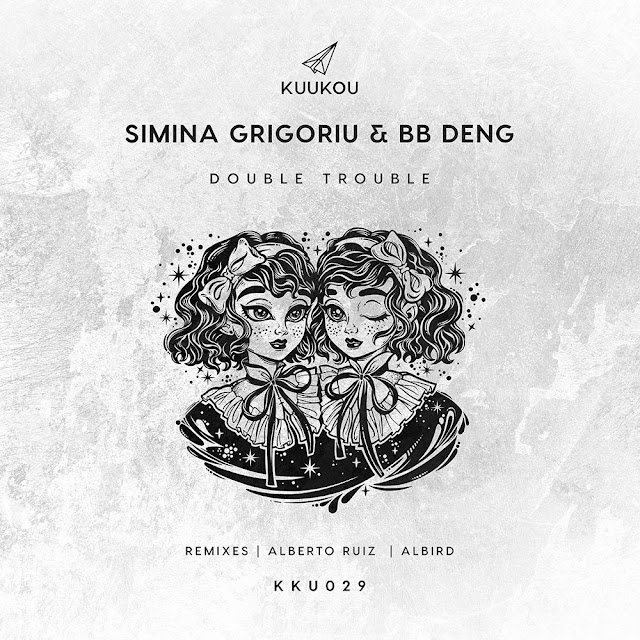 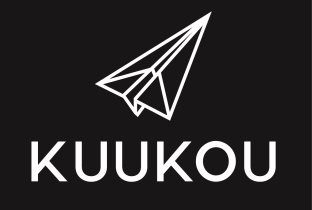