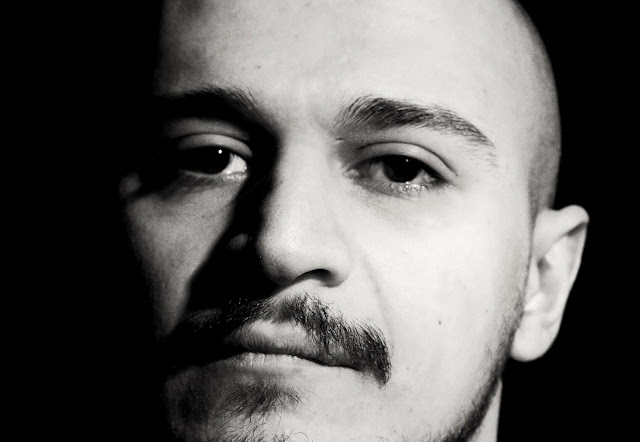 It has been some days since  i stopped writing here,  but my return comes by with a techno music odyssey that is worth it. To get to the point, Moscow's Monasterio resident Stef Mendesidis returns to Ben Klock's Klockworks with new EP that would be out in Digital and Vinyl on August 16.

This release is the number twenty-sixth of the aforementioned label. To describe the forthcoming EP in general, it comes with four new tracks, taking as main theme the deep techno, space sounds and a heavy environment for the rhythms, this next release promises a lot, a track luxury composition. Read below for more.

Listen to: A1. Stef Mendesidis - Cyber Document (KW26) via Soundcloud.

Overview. Stef Mendesidis returns to Klockworks with a massive four-tracker. A resident at Moscow’s Monasterio, the DJ & producer has developed a solid techno sound channelling cinematic aesthetics that he already proved with his first appearance on the label.
Mostly using analogue gear Mendesidis records his grooves in one take. ‘Klockworks 26’ includes 4 of his distinctive cuts showcasing his excellent production that you will experience at Ben Klock’s DJ sets. 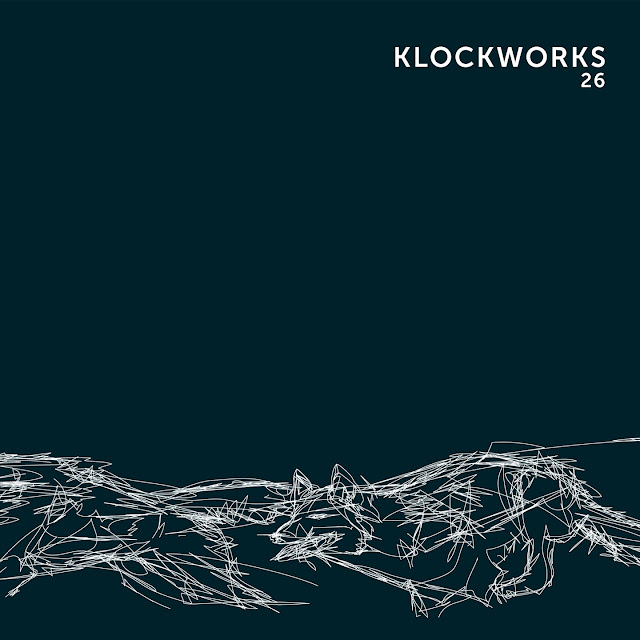