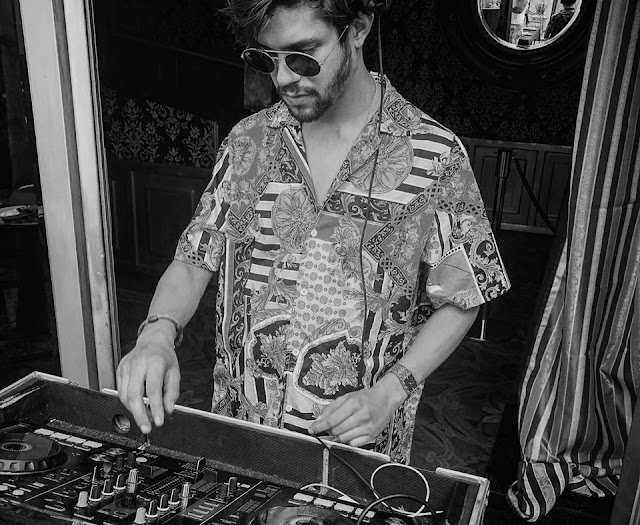 I has been so many times in a lot of places in Mexico, and i must say i love their scene, whenever i go there, it's always interesting music, interesting parties, and interesting artist to follow as well.

But getting to the main point, it's time to talk about Mexican record label Phisica upcoming release. A new 4-track EP that bings out a really interesting sound made it by the mexican dj and producer Die Jungle. Hailing from Guadalajara, Mexico, this guy knows how to create a top notch techno sound, his style is infused with Latin flair, smooth bass-lines, dark disco cuts, i would call it a slow deep techno masterpiece.

Trouble EP will be released in digital format on August 23rd under the Phisica imprint. Listen some of Die Jungle music below, and stay tuned for more top releases.

Overview. Emerging Mexican producer Die Jungle is making waves as an up and coming artist.
Hailing from Guadalajara, Mexico, his techno is infused with Latin flair. He is known for his slowed driving beats that are fluctuated with intricate and melodic elements, often wet they are driven along by smooth bass-lines, which infuse this sort of dark disco/techno style.
His new EP Trouble is being released under Mexican imprint Phisica, owned by Illusive Man. Looking to provide that new Mexican sound, they are pioneering an ambiguous sound that is not exactly easy to pigeonhole. They are looking for tracks with energy, deep beats but with a lot of soul, which is encapsulated by this latest release.
Kicking things off is ‘Mambo’, which kicks in with that famous ‘It’s Mambo Number 5’ vocal, only heavily distorted for a slight indication of proceedings. A strong dubbed bass-line carries this track as it is decorated with infectious toms and slithering synths. It is followed by ‘Quiero’, which is a bit more stripped back with accentuated elements that will drive you through any terrain.
The penultimate track ‘Mustang’ is escorted by this devilish riff of a bass-line, that is akin to an intro to a heavy rock song. It fluctuates between spacey synths and gentle clav hits, slowed techno funk. Bringing things to a close is ‘Trouble’ and as the name suggests it has a menacing bass-line that feels like leather jackets and Marlboro Reds. Sleazy and sombre, it just oozes all sorts of nonchalant cool.
Trouble EP will be released August 23rd under the Phisica imprint. 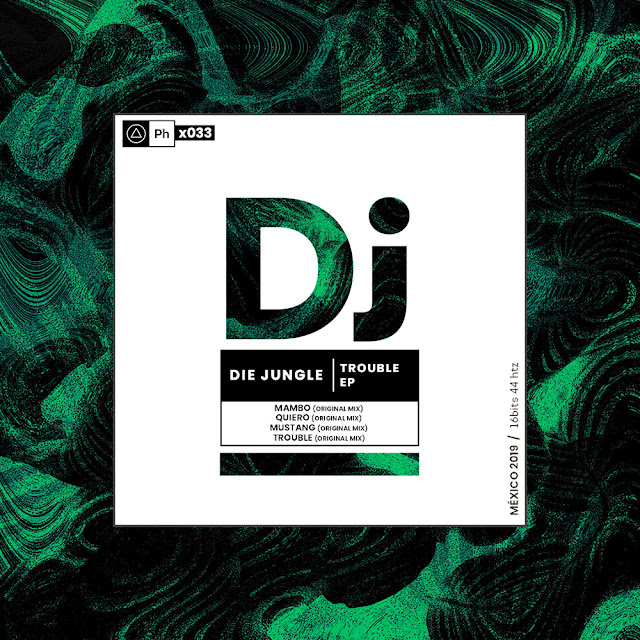 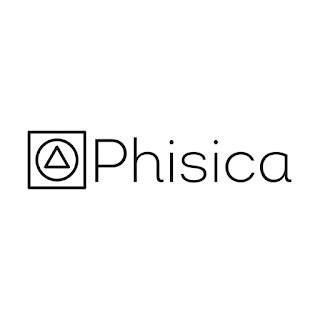