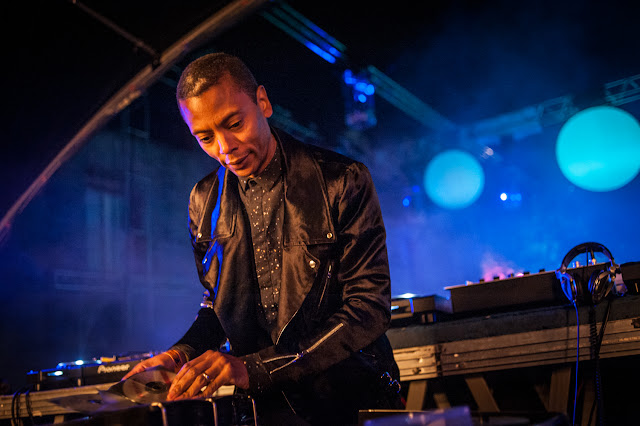 It was not a long time ago since we published something about Jeff Mills, an iconic legend in the entire electronic music scene. It was only a few weeks ago that we talked about his recent album released, Moon - The Area Of Influence, a total gem.

Now Jeff Mills is back in the news because today all the details of his new compilation that will be published next October through his own Axis Records label have been known.

The new compilation has been entitled 'Sight, Sound And Space', and basically this is a multi-format project containing three CDs and a 50-page booklet. It uses material from Mills' extensive catalog, such as tracks from 2015's Woman In The Moon and 2006's One Man Spaceship, to express his "deep-seated thoughts" on the concepts that fascinate him most: sight, sound and space.

The first disc, entitled Sight, is comprised of music created for films or moving images. CD2, Sound, is a compilation of tracks "that have a unique and specific type of sound to them." Third is Space, which compiles pieces related to outer space, space travel and celestial life. There is also a booklet, called And, where Mills provides commentary and explanations for each of his selections. Stay tuned for more information. 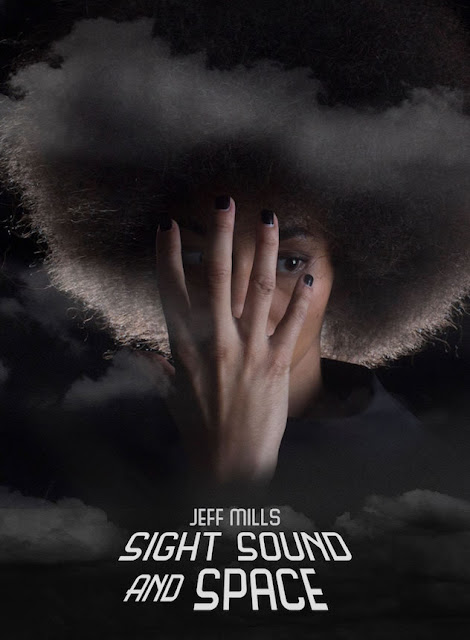 CD 1
Title: Sight
A compilation of selected tracks that refer to compositions created for films, moving images or inspired watching something.

CD 2
Title: Sound
A compilation of selected tracks that have a unique and specific type of sound to them.

Booket
Title: And
This epic compilation contains a large booklet of 50 pages in which Jeff Mills wrote his own commentaries and stories behind each tracks he carefully selected.

CD 3
Title: Space
A compilation of selected tracks that are related to Outer or Inner Space, Space Travel and or any celestial body or life form or entity. 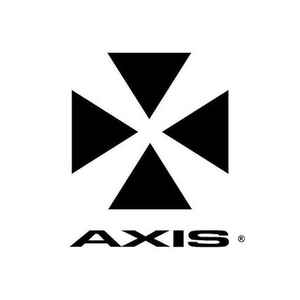