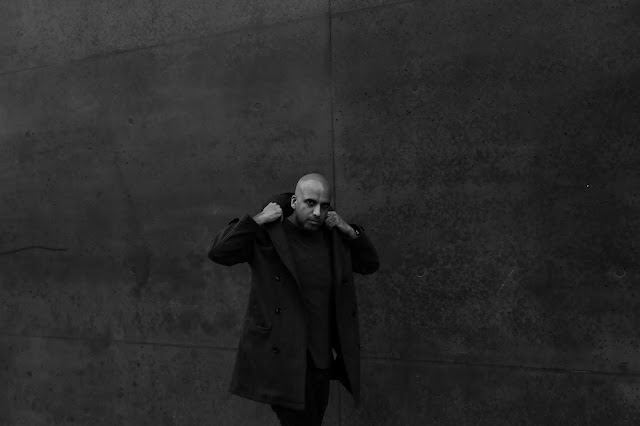 It's not that i like to get ahead the moment, but I tell you that September will be a month full of darkness and techno. And one of the main events it's that the Berlin Dj and producer Amotik has announced that he will release on that month, one of his most ambitions releases to date, im talking about his full-length album debut that will be released on september 20th, in Vinyl and Digital, via his own label Amotik Recordings.

Amotik has put out more than 10 vinyl releases on his own label, he has also released on Len Faki’s Figure, Tommy Four Seven’s 47 imprint etc & remixed artists such as Ellen Alien, Edit Select, Ambivalent among others. Having developed a unique style of hypnotic/atmospheric techno with a relentless raw undertone, his consistency as both a DJ & producer has seen him perform at some of the most exciting clubs & festivals around the globe such as Berghain, ADE Festival, Soenda just to name a few.

The upcoming Amotik release has been entitled  ‘Vistār’ (hindi for expand/extended), and brings out 10 tracks with elements of ambient/broken beats/textured soundscapes, all gided to techno. The album will also be accompanied by Amotik's first live show in Autumn 2019. Listen below to the opening track (Chautis).

In a general review, i give this upcoming album a very satisfactory check, the bases and estructure of the tracks are well elaborated, also give the rhythms the necessary elements to create what the producer wants to express in music, in this case his very own raw hypnotic/atmospheric techno style. A very difficult decision, but if you ask me to choose only one track from the album, im going with "setis", this track shows all the power, hypnosis and dark sounds that are reflected in the whole album. 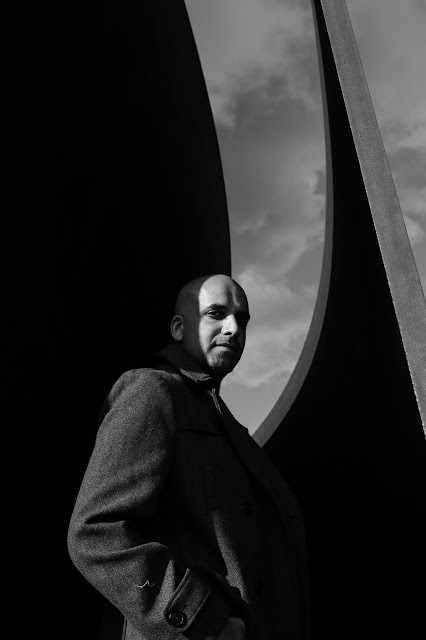 Overview. After 10 vinyl releases on his self-titled label, ‘Vistār’ is Amotik’s debut full-length artist album, and only solo output for 2019. The album features 10 tracks with elements of ambient/broken beats/textured soundscapes, but has its foundations firmly rooted in techno.
After moving to Berlin in 2014, and putting out the first label release in 2015, Amotik has been steadily building a base in the city that has inspired him so much. Choosing rarely to release on other labels, it’s only appropriate to put out the LP on the imprint that started the journey.
The most ambitious release to date, ‘Vistār’ (hindi for expand/extended) will be released on 2×12″ vinyl on 20/09/19. The album will also be accompanied by Amotik’s first live show in Autumn 2019. 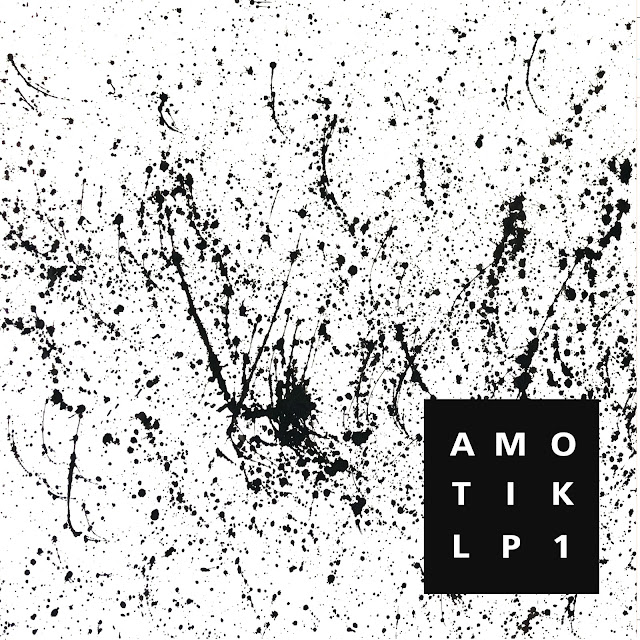 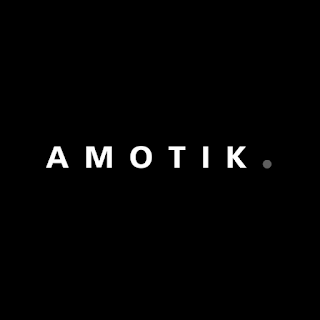