Terence Fixmer returns to NovaMute with a new EP featuring techno madness at its finest. 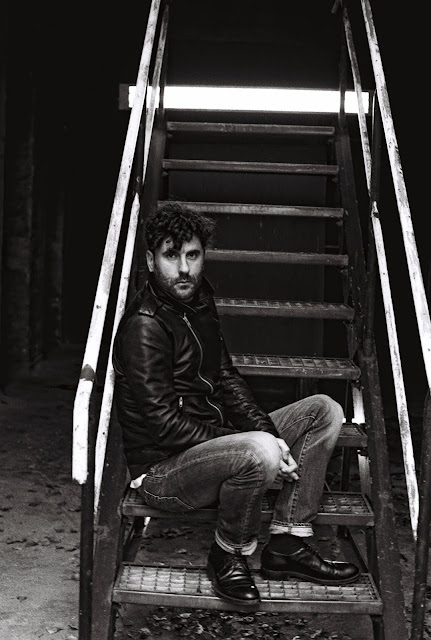 Hello techno people, i don't know if i'm overreacting when i say something like "this could be one of the releases of the year" but something i do know, is that you are going definitely to understand me when you listen to this upcoming release in NovaMute.

The forthcoming release is going to be on charge of Terence Fixmer, someone whose career has spanned two decades with releases on many acclaimed labels. Now he returns to NovaMute Records with a new EP entitled "The Swarm".

The release features four new tracks that are pure fire, best quality and best possible sound that techno can reach, so well elaborated. "FRF2" is the title of the second track, i described as a mental trip, darkness whispers and acid bass sounds, my favorite track of the EP. Following by "No Dreams", the third track, this is a bomb too, ready to twist your mind and free your moves in the heavier dancefloors.

Clubbingspain shared the track number one of the EP titled Terence Fixmer - The Swarm in Soundcloud: 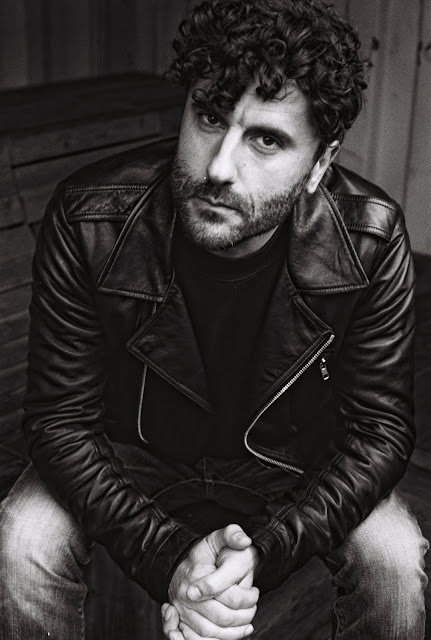 Overview. Terence Fixmer returns to NovaMute with a new EP, The Swarm out on vinyl on 24 May 2019.

Terence Fixmer’s career has spanned two decades with releases on many acclaimed labels, most recently releasing his sixth solo album Through The Cortex, on Ostgut Ton. His sound deftly avoids repetition by developing soundscapes that maintain musical depth and integrity, and he above all preserves an original style – an increasingly experimental, simultaneously ruthless and instantly recognizable aesthetic.

The abrasive repetitiveness of ‘The Swarm’s bassline opens the EP and from the beginning to ‘FRF2’, an acidic and psychedelic march. On the flipside, ‘No Dreams’ combines a big room vibe with a mystique that travels directly towards ‘The Dawn, as adventurous as it is rarefied.

“The title track ‘The Swarm’, I made with the full Roland System 100 [1970s’s vintage semi-modular analogue synth]. I had been collecting all the individual parts of the System 100 and was happy to finally find the sequencer System 100-104. This was the first full track I created with it.”

The Swarm is one of a series of EPs that NovaMute are set to release in 2019, forthcoming releases include a new EP from Nicolas Bougaïeff and new signing Fidelity Kastrow’s debut EP. 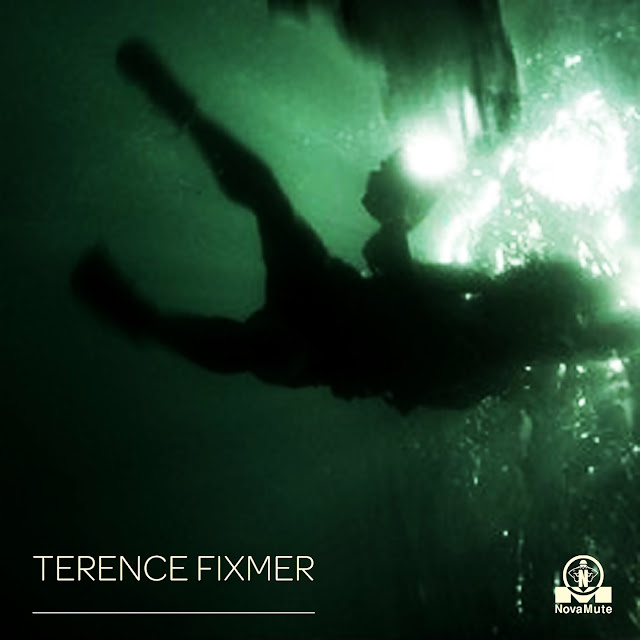