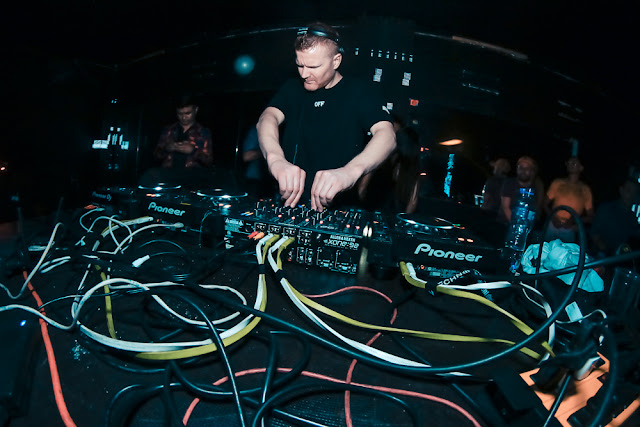 Again I am here talking about the best releases that have come out and are about to come out in 2019. Strictly speaking of techno; heavy, exotic and rustic, this is undoubtedly one of the best EPs of the year. It's all about an old 90’s track by Exos, and of course a brand new one.

All this comes with a perfect momentum, as Exos launches Planet X imprint with this upcoming 'Ingo' EP. If you ask me, this is a really a stunning debut release, the official release date is due to July 12th, 2019 Exos new label. He describe Planet X as his latest discovery in our solar system. I can't imagine what it will come out in the future on this label, but i have a feeling in this one. Great job.

Also you know it is a big deal when the release are supported with high caliber remixes, well, you got it with the brand new Ingo EP, as  big personalities in the pure techno scene as Ben Sims and  Antigone made their appearance. Stay tuned, just listen below to the tracks and you would know why.


Overview. Discovered, curated and managed by Exos, Planet X is the latest discovery in our solar system. Little is known about this mystical planet other than that it radiates sound waves on the rougher side of the galactic spectrum. This first release comes from Exos himself where he fuses together old and new material with remixes from his astro pals, Ben Sims and Antigone. The release takes off with an old 90’s Exos track which is then warped and mixed by Ben Sims in his signature hardgroove style. Next in orbit is Bingo, a brand new track for interstellar clubbing that sounds like a country theme where Exos sampled a live guitar from his father’s rock band. The outcome is a dark and raw mixture of a 909 beat with a dark space cowboy riff from the blackest hole of our galaxy. The Antigone remix takes us near the event horizon where there is absolute chaos between psychedelic dimensions. The second release from Planet X will launch off next autumn with fellow space cadet Lafontaine on a 4 track storming missile and signs off with a nuclear remix by the one and only Matrixxman. Start the countdown for our journey to the center of the galactic dancefloor! 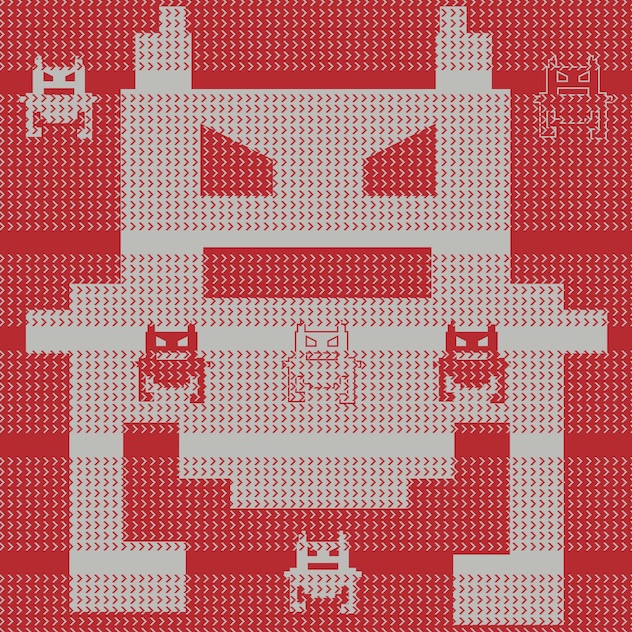 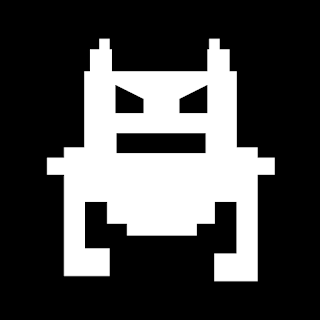