Home > vinyl > Amelie Lens to release some of her personal techno with a new EP on Second State, Hypnotized.

Amelie Lens to release some of her personal techno with a new EP on Second State, Hypnotized. 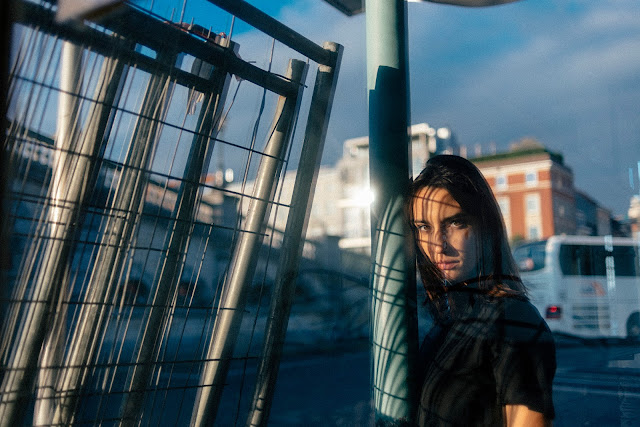 In these days, definitely techno music has evolved and is because the artists are expressing with freedom their unique styles of playing music and remarking it in gigs and in the production of new tracks. This is the case of techno super woman,  Amelie Lens.

I just saw her playing at Detroit Movement Festival a couple of weeks ago, and her energy is endless, i can notice that she is really enjoying what at this moment of her life she is doing. Those characteristics reflects on her work. Big ups to Amelie.

Also watch a little vid of her introducing herself in Techno birthplace (Detroit) this year:

So keeping it up with the article, you know with Amelie Lens it's going to be good news all the way, now she's putting out a new EP with two new tracks and a remix on Second State. The EP has been entitled ‘Hypnotized’ and will be out in June 28th on vinyl and digital formats.

Following the trio of EPs Lens released on the label that guided her meteoric rise, as well as her most recent endeavour with her own label Lenske with releases by new talents like Farrago, AIROD and Milo Spykers and her latest 'Basiel’ EP, ‘Hypnotized’ is her follow up featuring two peak-time weapons with her signature sound and a gabber-inflected remix from rising Belgian duo Joyhauser.

Listen to new track "Hypnotized" from her forthcoming release on Second State:

Overview. One and a half years since her last outing on Second State, Amelie Lens returns to the label with her highly anticipated new 3-tracker, ‘Hypnotized EP‘. Following up to the much acclaimed ‘Basiel EP’ issued in 2018 through her own imprint, Lenske, Amelie steps up right in time for the much busy festival season ahead with a pair of razor-sharp peaktime weapons, plus a nasty gabberinflected remix from rising Belgian duo Joyhauser. With upcoming dates including performances at Sónar, Movement, Awakenings, Exit, Kappa Future and Sonus, needless to say these are bound to get dance floors on fire this summer.
Having triggered a massive response from the audience during her sets over the last year, the title track ’Hypnotized‘ breaks the ice on a fiercely pounding note. Flexing out the heavy kick artillery, brooding chord stabs and cascading snares while Amelie’s delayed vox hooks steadily sink us into a whelming state of trance. Reaching for the most remote recesses of the dancers’ minds, ‘Access’ revs up the engine a notch further with its psychoactive synthwaves, furling and swirling across full bars of louder than loud 909 thump. Adding their euphoric spin to the lead cut, ‘Hypnotized’, Joyhauser seal the deal with an all-out ravey anthem of a rework, custom-built for epic, warehouse-sized maneuvers and iron-pumping mid-set apexes. Shockwaves are coming. 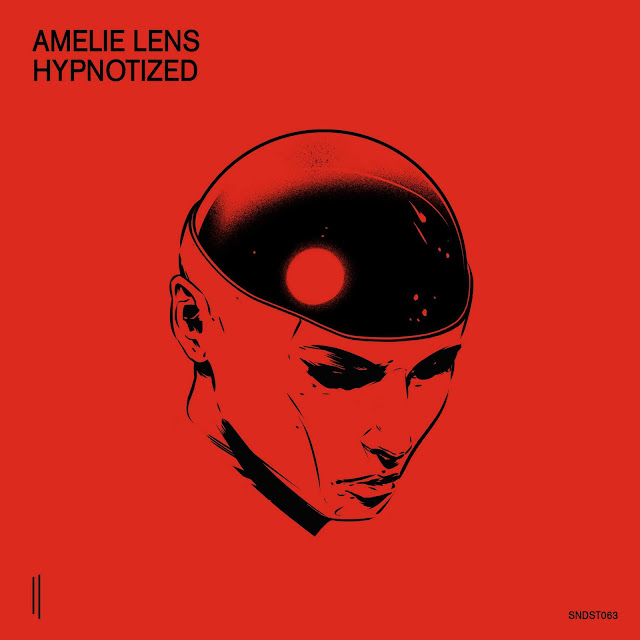