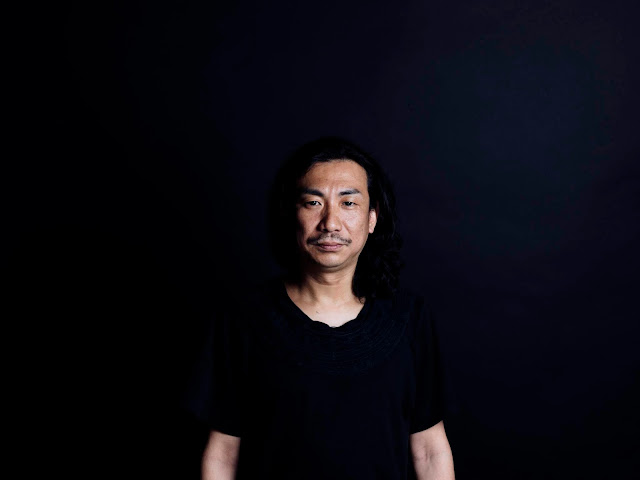 Hello audience, this is a special post, because if you don't know, now you know. One of the genre’s most lauded DJ’s when it comes to a true auteur of hyper functional dance floor Techno productions, DJ Nobu & Katsunori Sawa get together in collaborative "Nobusawa EP", the forthcoming release is on its way exactly from the underground, it would reach light on June 21st, 2019 via Token Records, and it would come out in Vinyl 12” and Digital formats.

I just listened to the full EP composed of four new tracks, and all of them delivers the energy, darkness and heavy industrial sounds to catalogue it as an intense dancefloor killer.

Listen to track A1 entitled Raspberry, Nobusawa knows how to get it dark and under: 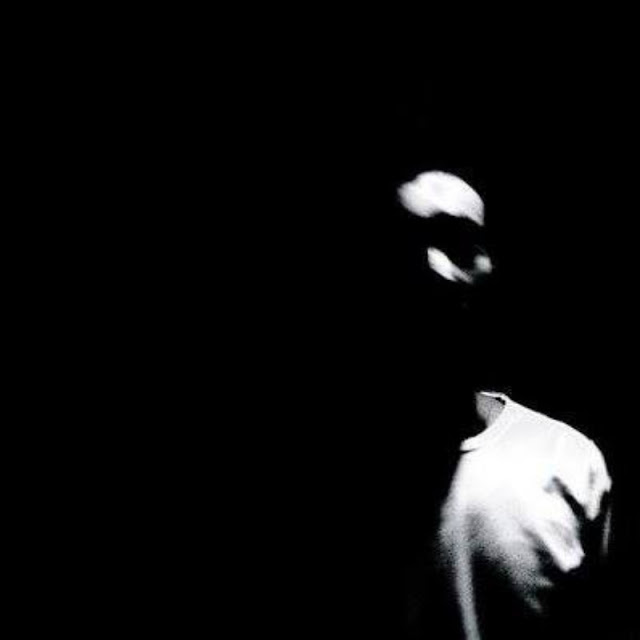 Overview. DJ Nobu & Katsunori Sawa are Nobusawa.
A true auteur of hyper functional dance floor Techno production trades blows with one of the genre’s most lauded DJ’s.
By virtue of its component parts – each individual is a veteran of their respective schools, Nobusawa represents something of a dream team within the field of contemporary dance music. Nobu – a DJ in a rich vein of form, whose unique and beloved performances continue to build upon decades of experience as a selector; and Katsunori Sawa – whose keen ear for sonic balance & inventive engineering processes have long since marked him out as both a top tier solo artist & collaborator – the latter previously represented in his work as one half of the Steven Porter project.
The pairing also makes a strong statement regarding the burgeoning Japanese Techno scene – Sawa hails from Kyoto on Japan’s west side, and Nobu from Chiba – the east side of the country. Both artists represent different articulations of the genre, but come together as a powerful production unit to deliver a stunning, cohesive record in line with the Token label’s more dissonant, razor edged output.
Featuring two collaborative recordings, and a pair of solo works from each artist – TOKEN91 eschews low slung, wide angle ambience in favour of a more stripped back, direct approach. Nobu’s offering ‘Peppercorns’ operates in the high frequencies, a tentatively more droning, dream-like composition in the context of Sawa’s galloping ‘Call Scope’ – which marries quick fire kicks with a heady, psychedelic lead sequence. ‘Decorative 17’, EP closer & the second of the two collaborations is an unabashed main room workout, while ‘Raspberry’ looks to warehouse spaces for inspiration – polyrhythmic drum machine programming buoys a warping lead synth line that binds the piece, whilst remaining untethered and wholly adventurous.
It’s a powerful debut for both artists that speaks volumes on the richness of properly articulated & well executed collaboration. Both Nobu & Sawa’s fingerprints are all over the work, and each individual brings an undeniably different angle to the EP – but as a whole, it is the duo’s obvious, mutually respectful rapport that shines though, lifting the music far and above the sum of its parts. 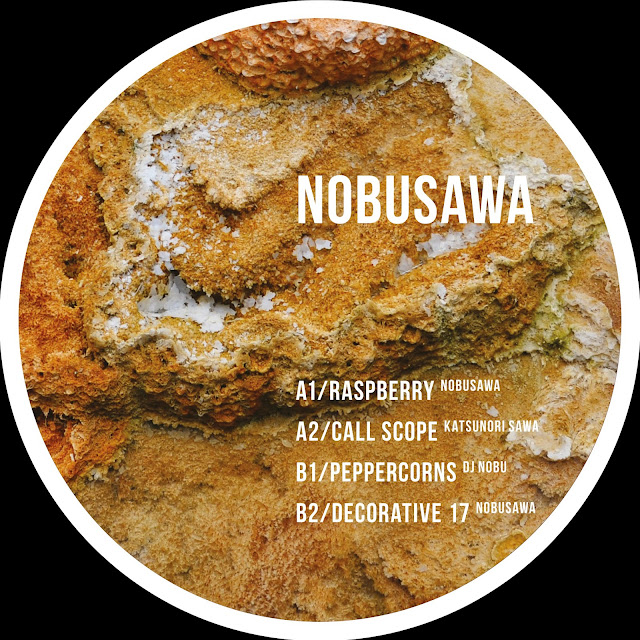 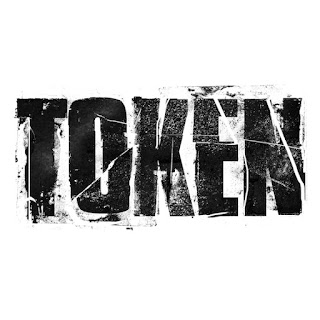