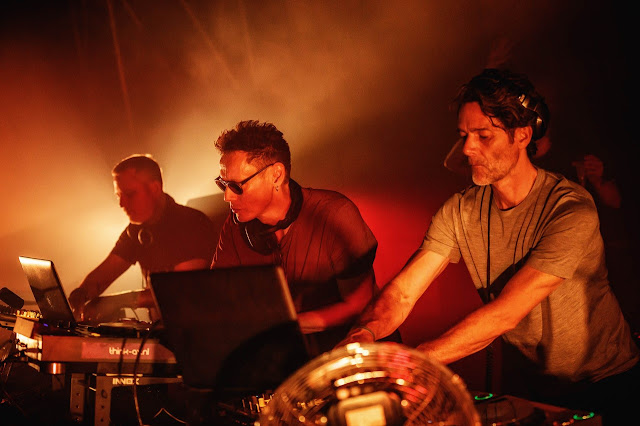 Hello techno brothers, today I come to share a very special news. It was only a few days ago that I was in Detroit for the Movement Festival, and in luckily move, i had the chance to listen live to LSD, the trio of techno luminaries Luke Slater, Steve Bicknell and David Sumner (aka Function), i must say that i ended dancing there until they finished their performance.

So, the main reason for this post is to announce that LSD, the trio of techno luminaries Luke Slater, Steve Bicknell and David Sumner (aka Function), will launch a self-titled record label starting with a six-track double-pack. ‘Second Process’ is out via LSD on June 28th on 2x12” and digital formats.

Following their debut EP ‘Process' on Ostgut Ton in 2017 and live performances at acclaimed festivals and venues like Berghain, Dekmantel, Awakenings, Reaktor and Movement in Detroit last weekend, the group returns with a second drop of studio material on their own imprint with more records to follow. Focussing on psychedelic aspects of techno while drawing on the unique rhythmic sensibilities of each of the three members, this new collaboration includes six tracks of melodic and mind-melting techno with surreal atmospheres and propulsive drum-programming. Visual artist Heleen Blanken has designed the artwork.


Overview. LSD is the techno supergroup of Luke Slater, Steve Bicknell, David Sumner. They launch their new self-titled LSD imprint with a six track double pack of pure techno. Having released their first EP on Ostgut Ton back in 2017 followed by a series of live performances at festivals and venues across Europe including Berghain, Dekmantel Festival, Awakenings, Reaktor and Astropolis they return with their second drop of studio material.
Focussing on psychedelic aspects of techno while drawing on the unique rhythmic sensibilities of each of the three members, between them this group have all had a major impact on the global techno scene over the last two decades. Their new collaborative double pack carries on where the debut left off with six tracks of melodic and mind melting techno with surreal atmospheres and propulsive drum programming that takes you into the next dimension. 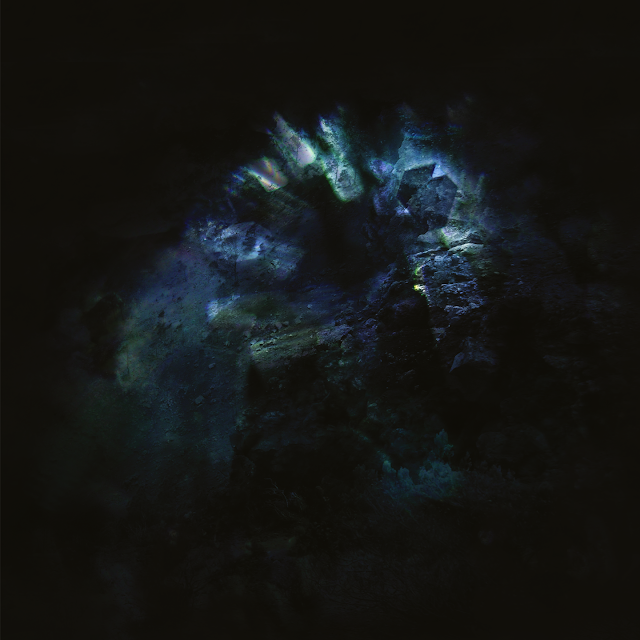 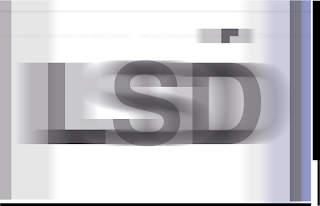