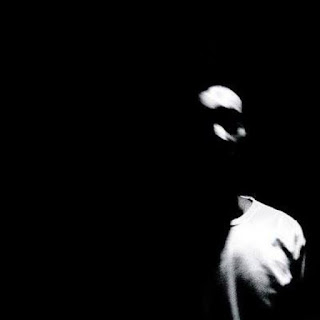 Hailing from Kyoto, Japan. Co-founder of 10 Label. Currently producing and performing as solo artist as well as in collaboration with Yuji Kondo (as Steven Porter) and Anthone (as BOKEH). Even though Sawa's very first outing under his EOC alias already saw his introduction in 2008 on UK based AI Records, he made his first major appearance with his collaborative remix with Yuji Kondo of Jimmy Edgar's "Sleight of Mouth" on Spanish Semantica Records in 2010. His own “10 Label” he kicked off with "Deed" (2011, also in collaboration with Yuji Kondo) and later released the split single "Undulant Latitude". On German Experimental label "The Weevil Neighbourhood" Steven Porter debuted the "LR" EP in 2011 - it was regarded "a masterpiece" by German De:Bug magazine and later released "The Two Legs" (2013) as well as "Holy Ground" (2014) as solo artist.s Katsunori Sawa's trademark sound strives for the more industrial territories of techno. Rhythmic noise, undulating bottom end rave and wall-of-sound-scapes meat grumbling breakbeat abstractions.