Denis Rodd brings House Music back in the long breath of Soul with upcoming 'Quantum EP' via Cochlea Music. 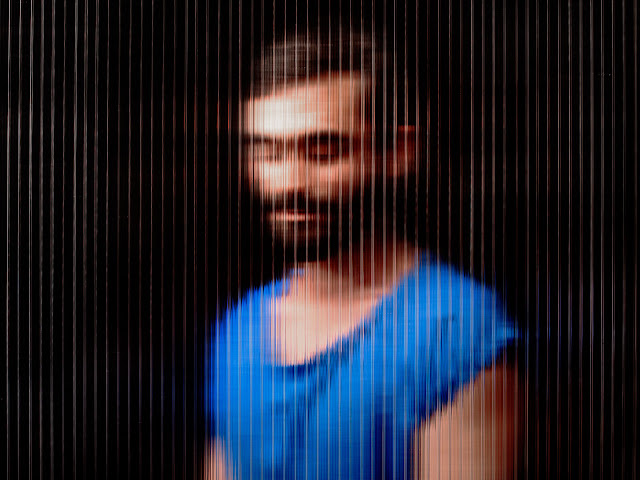 In one of many passes, I had the honor of discovering Cochlea Music, and it really seems to me that it is a musical delight, pure and peaceful electronic music. They basically describe their style, or they better like to say that the perfect place to be is to be in the undefined border between House and Techno, of course getting deep. Cochlea Music is a real Label and music concept.

Now we are here to talk about the fourth EP on Cochlea Music, is the turn for the the producer and label owner Denis Rodd. Everything is cooked for the upcoming "Quantum EP" , that would be out on June 1st on Vinyl and July 1st on all Digital formats. Prepare for four new tracks featuring "deluxe melodies, old school drum sounds, funk and break beat drift towards each other and drift away from each other, picking up on the current tendency to place House Music back in the long breath of Soul."

In what the snippets are released, listen to a bit of the sound that Cochlea Music promotes below.


Overview. The key to this fourth EP on Cochlea Music, the third release from the producer and label owner Denis Rodd, is internal communication. On Quantum, the introspective melodies and the optimistic rhythmic energy whisper and flirt with their own secret gestures like twins. Nothing works forcibly when the Berliner from the Canaries plays with his roots. Intuitively, he lets old school drum sounds, funk and break beat drift towards each other and drift away from each other, picking up on the current tendency to place House Music back in the long breath of Soul.

The track Inhere overrides laws of nature and ignites polar lights over the Spanish volcanic islands with gently blown brass samples. In Break Off, bass-driven beats and hissing hi-hat cymbals build up to a groove that empathizes with the gritty drones and frugal vocals.

For both tracks Denis Rodd found soulmate remixers. The brothers Mahy and Nichel Cruz from Gran Canaria as Primary Perception add their biofeedback from Hip Hop and Detroit Techno as well as their sound engineer knowledge acquired at SAE Institute to Inhere. Raul Alvarez from Madrid, studio manager at MONOM‘s 4DSOUND at Funkhaus Berlin, sowing dynamic friction in the harmonic flow of Break Off. In his remix, the rumbling rhythm monster reminiscent of old analogue machines and friendly cyborgs. It searches for the ethereal sounds and is too subtle to overwhelm them. 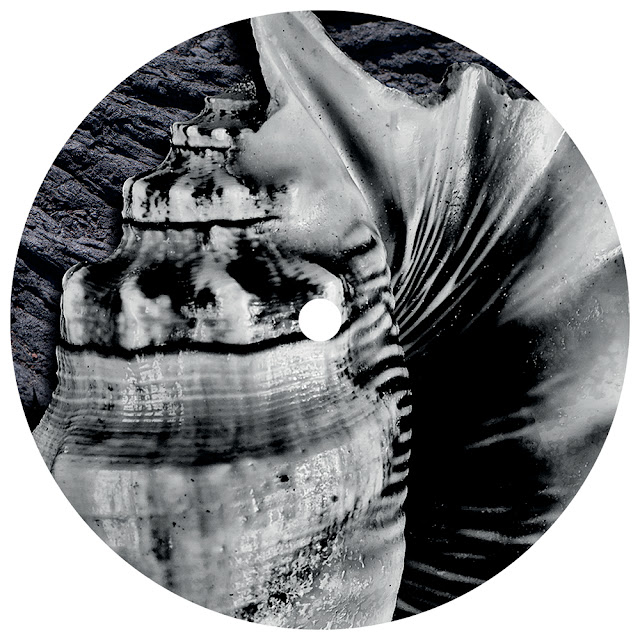 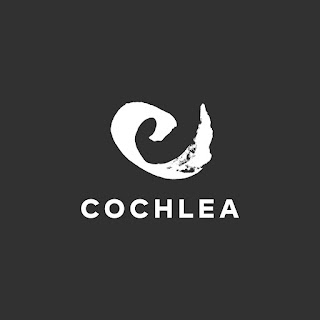