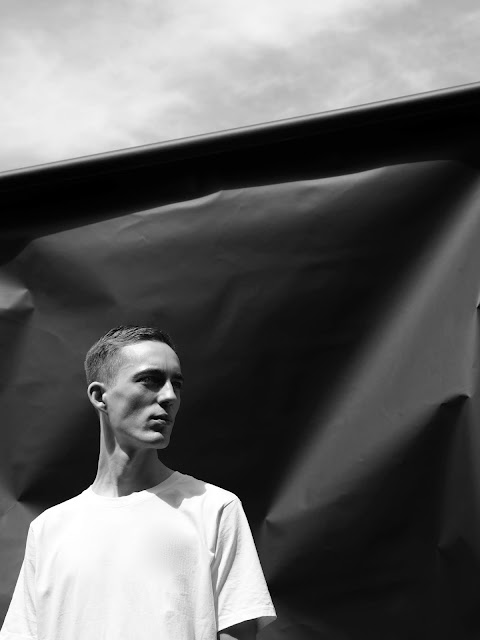 Good vibes brothers, let's keep talking about good techno music. In particular, the Amelie Lens record label "LENSKE" has a unique and remarked style in their releases that seems very good to me. On this occasion the label is about to release its fifth release and is in charge of Milo Speakers, Anyone who witnessed Milo Spykers at the decks, knows his experience is as powerful as it is loving, he is an authentic warrior of the underground techno scene, also as a producer he's been cooking music bombs, and that's why he has been appearing in LENSKE and his tracks has been picked for so many artist, that stuff definitely speaks for itself.

Observable 93 is the title of his upcoming EP on LENSKE and the release date is around the corner, in May 3rd, 2019 via all digital formats and Vinyl. In a little review, the EP is composed of 4 tracks, all powerful, dark, harsh, full of black energy and of course deep bass and a perfect speed for the dancefloor. As one of the objectives of the release is giving the dancers a tough time picking their legs and brain up once the lights are back on again. Keep reading the story. 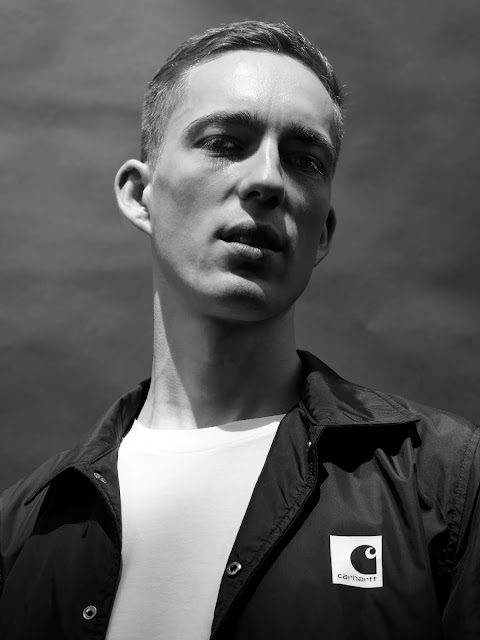 Overview. Hot on the heels of his debut solo EP issued on the label in late 2018, Milo Spykers returns to Lenske with his much anticipated second outing, ‘Observable 93’. Where his previous, ‘Infinite’, was marked by a certain minimalism in approach – zeroing in on the depth of field and hypnotic power of its reverbs and delayed intricacies, this one has the Belgian producer slinging out a sharper-than-ever tetralogy of strapping big-room agitators that waste no time or energy in useless courtesies, rather well whelming his audience headlong into a deluge of raging kicks and hellish drum swirls to maximum effect.
All horsepowers roaring, ‘Beyond’ sets the tone right away with its heavy battery of pounding kicks and cavalcading drums whipping a frenzy as full-on cascades of liquid-like synth modulations and rumbling echoes interweave in hazardous precipitates. A straight-out binary stormer, the title-track then puts on the kind of no-nonsense hardcore rave buildup that’ll have your brain going on overheat without further ado. The very idea one can make of a peaktime thriller, warheads locked and loaded onto giving the dancers a tough time picking their legs and brain up once the lights are back on again.
Sure to drain every drop of sweat from your sore body in less spins that your washing machine needs to wring your favourite AC-DC tee, the strenuous B-side opener ‘All You Need Is A Thought’ rotates and revolves like a satellite gone out of its orbiting trajectory into deep space. Tailored to drive any sound-system into a corner, ‘The Invisible’ tops it all off in particularly nasty fashion, keeping the pressure gauge in the red up until the woofers have given up the ghost. With this strikingly forceful and ambitious sophomore 12″, Milo Spykers clearly sets his sight onto a new horizon of potentialities, confirming his status as one of the emerging techno artists to keep your eyes on. Closely. 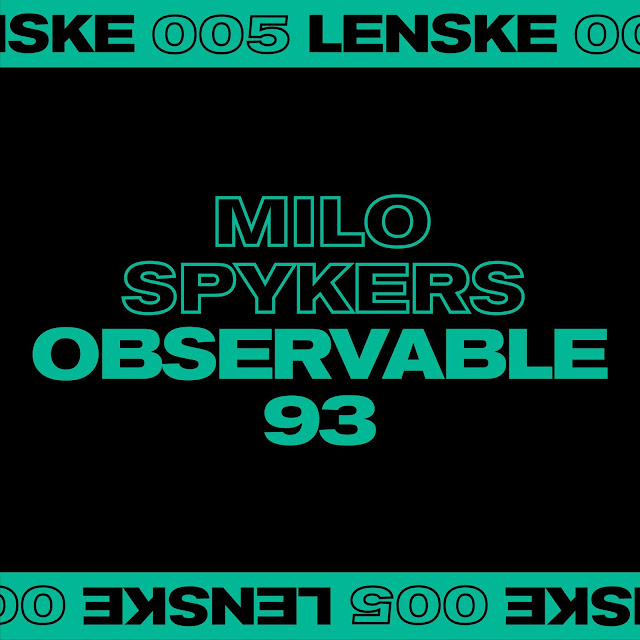 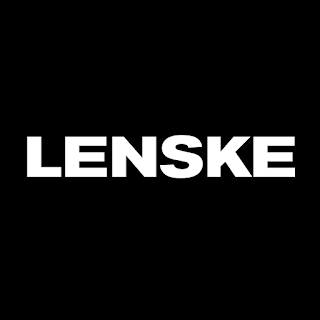