Home > tresor > Tresor Records celebrates the return of Psyk on its catalogue.

Tresor Records celebrates the return of Psyk on its catalogue. 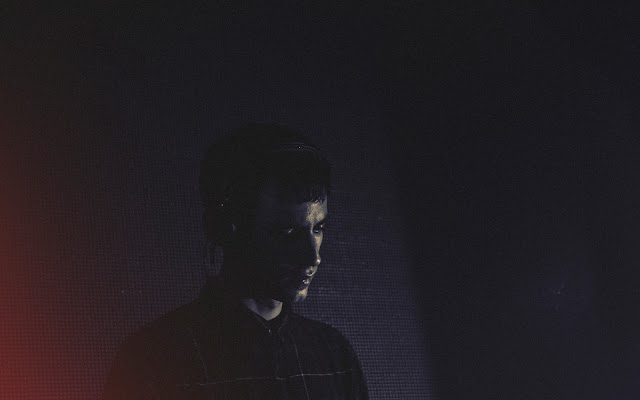 It's time to talk about one of my favorite artists on the underground scene, one promising one, someone whos strongest and creativity sounds to take over the dark and industrial best performances. It is Madrid-Berlin based, Psyk (Manuel Anós), a solid staple of the current techno scene and it does not seem to have gone off.

That's why Tresor Records celebrates his return on its catalog, with his new album "A Moment Before" planned to be released on March via Tresor.

In short terms, after listening to the long play, I can say that psyk does not lose its essence, it is the same, always original and powerful. This time it surprises us with a catalog of nine new tracks that are very well elaborated and dark as usual , listen to them below. 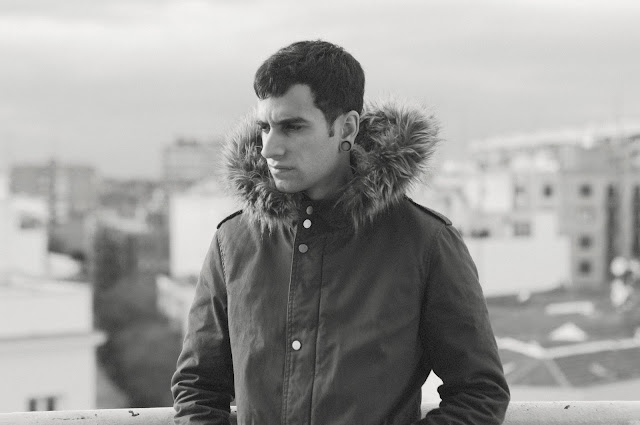 Overview. Tresor Records celebrates the return of Psyk on its catalogue, with his new album “A Moment Before”.

The Spanish producer released his first single for Tresor, the “Works” EP, in 2015. Four years later, the production of “A Moment Before” comes as natural progression for Psyk within the cosmos of the Berlin techno mothership.

The album is undoubtedly Psyk’s most advanced piece of work to date. It dialogs with practices in reduced forms of techno, as originated by artists like Robert Hood on Tresor Records., through the recently re-released "Internal Empire". 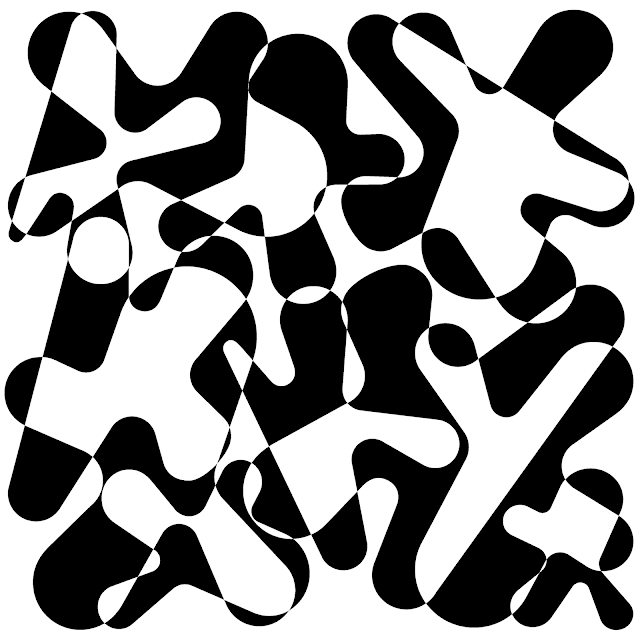 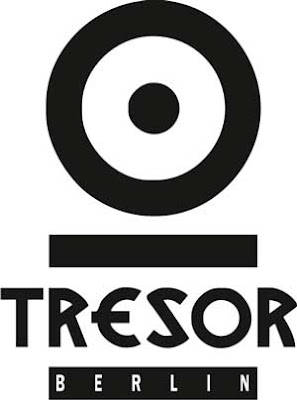