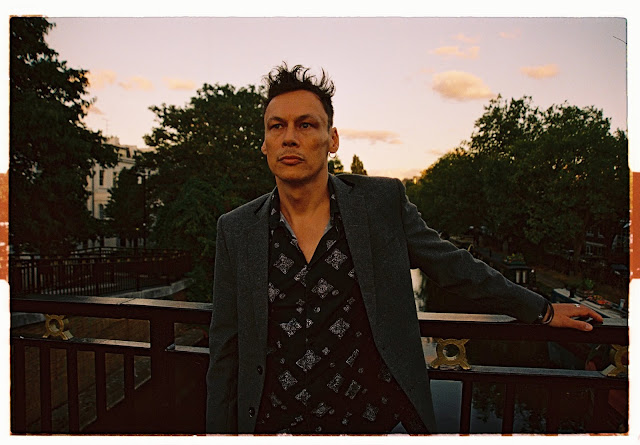 I was looking, and i finally found something brilliant for this cool wednesday, it is that Luke Slater is putting out a double EP entitled "Straight Shooting" under his Planetary Assault Systems moniker which will be out March 1st via his label Mote-Evolver on 2x12” and digital formats.

Actually Planetary Assault Systems is in my toplist of favorite producers, i mean it, and you can listen to this forthcoming releases and see why i'm right on this one.

Getting to the point, for me this kind of news definitely fixes my day. So go ahead and listen,  Luke Slater has shared on soundcloud hiw unreleased track "Engage Now".

Following his most recent album 'Arc Angel’ on Ostgut Ton in 2016 (his third full-length on the Berghain label), Slater (as PAS) also released iconic series of EPs on Mote-Evolver and his three albums on Peacefrog in the late 90s and 00s. Last year he also released the monumental vinyl boxset ‘Chronicles’ under The 7th Plain alias on A-TON. 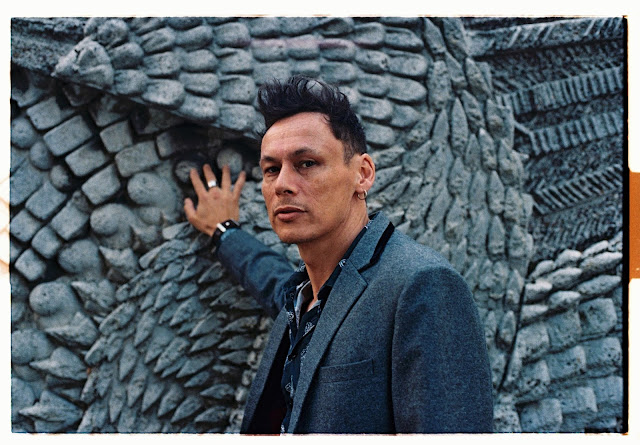 Overview. Fresh off much essential reissues of his seminal debut album for Peacefrog, 'The Electric Funk Machine', and the initially 2017-released 'The Light Years Reworks', which featured an incredible cast of remixers, UK techno mastermind Luke Slater resurfaces as Planetary Assault Systems with a crisp double-package of his signature deep-rolling, hypnotic big-room churners. As its name suggests, 'Straight Shooting' takes no byway to get its point across.

Lifting off with the bleepy, outerspacey thrust of 'Beam Rider', Slater's new outing stings like a straight-out nasty shot of adrenaline right in the ticker. Going for the jugular with its ever impactful mix of pummeling kicks, bloodthirsty bass combers and frenzied electronics blinking like signals freshly emerged from a long drift across cold, hostile wormholes, PAS further proves he navigates in a parallel dimension of his own. Although familiar in essence, the chassis of the tracks remains distinctively unique with cuts like 'Born Anchors' and 'Engage Now' moving away from the calibrated number category, whilst finely blurring the line between explosiveness and self-discipline, which makes them perfect for near-peaktime moments of transition in a set. 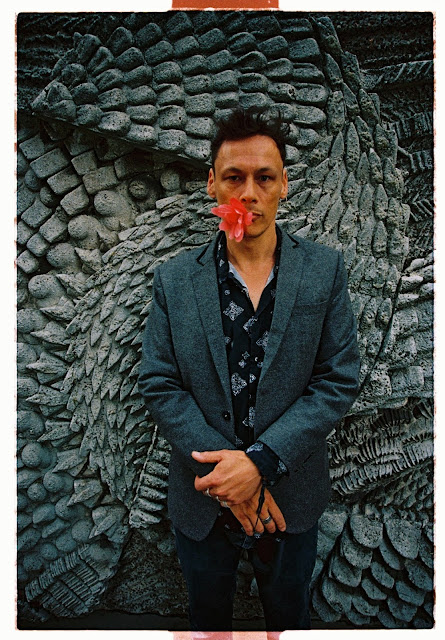 Proper muscular bangers are nevertheless the kernel of it all here, and sure to steer the crowd into ecstasy on automatic pilot. If 'Humans Use Concrete' blazes with the wild stomp of Slater's most incisive classics and 'Bear Bones' guides its listener into a trippy excursion across hyperspace loops and alien inner territories, it's 'Give It Up' that harnesses the storm with its playful mix of sliced-and-diced vox fragments, rabid toms, skittish hats and freq-shifting synth whines sure to cut a path of destruction into the club. If an extra-terrestrial invasion of planet Earth was on the agenda, no doubt Slater would be appointed soundtrack composer in chief. Deadly as it gets, 'Straight Shooting' holes it in one. 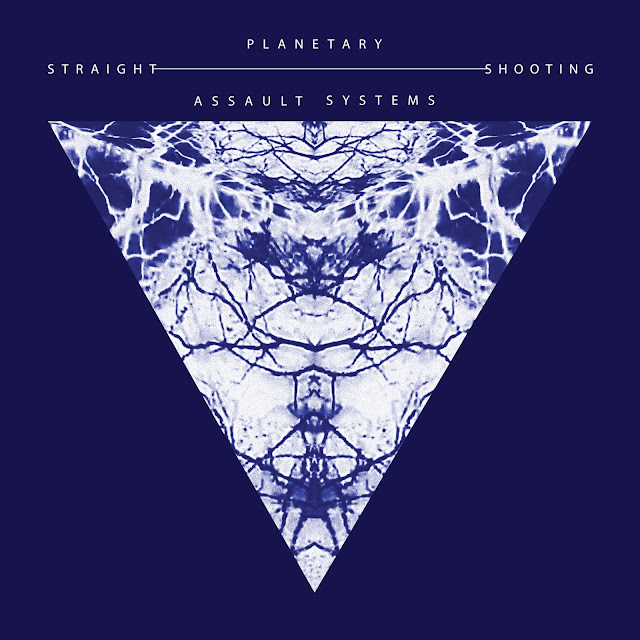 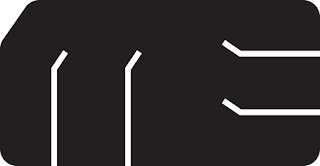