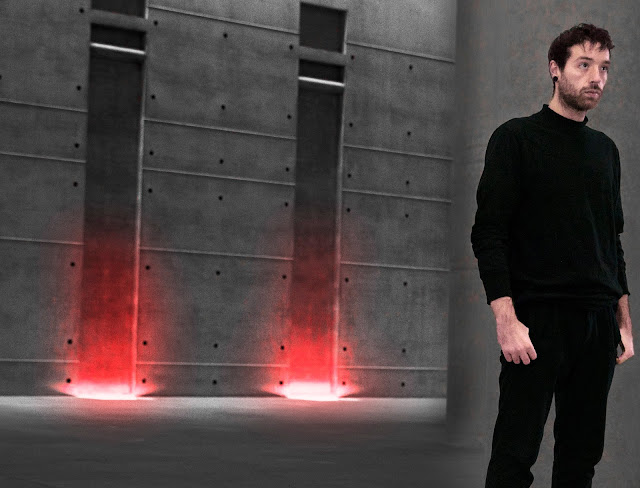 Hi folks, we got something new, it's a very original upcoming release by Setaoc Mass, who is (in a short term description) a Dj and Producer from part of a select cut of young artists who are absorbing techno’s legacy and carrying the torch into tomorrow. Take some time to listen the premiere of ’53 Degrees North’ marks SK_eleven’s seventh release below.

Listen to A2 - Setaoc Mass - Leave No Trace [PREMIERE] on soundcloud:


Modern electronic music is on its way to explote all kind of artistic sonorous expressions. This release is an example of what we are talking about. The first part of the release is techno, you just need to know that. The second part it's more experimental, having rhythms  between ambient, IDM and electro heavy cuts, very hypnotic. The release oficial release dates are February 22nd & March 8th of this year. 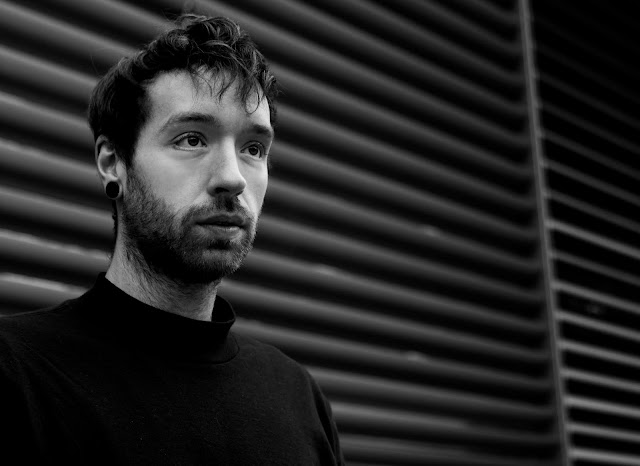 Overview. ´53 Degrees North’ marks SK_eleven’s seventh release, as Setaoc Mass continues to add to his flourishing imprint; this time with a two-part EP release. ’53 Degrees North Part One’ focuses its efforts on four-to-thefloor club-centric music the label head is renowned for. All four tracks are emblazoned with his signature, disparate pairing of light and dark sound palettes glued beneath rich, atmospheric textures and hypnotism – all the while keeping its muscular club chassis gleaming beneath.

Part Two of the double release sees Coates revealing more of his experimental side. The second cut pays homage to past influences of the producer as he floats between ambient, IDM and electro cuts with ease, all rife with emotion and passion. 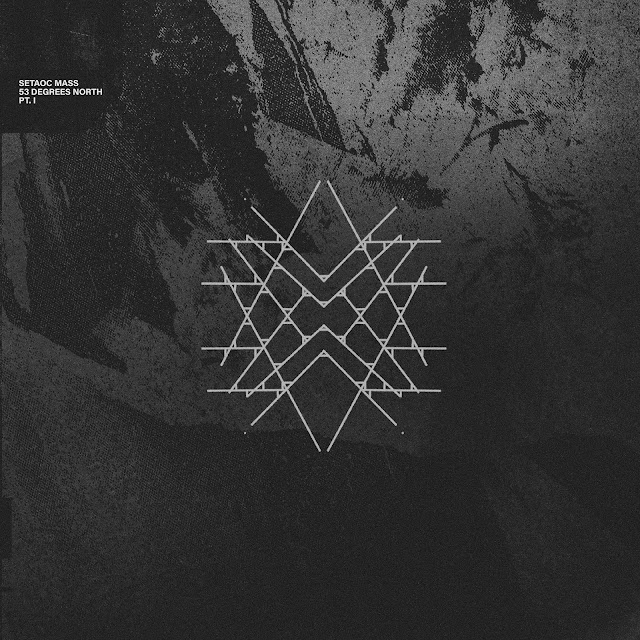 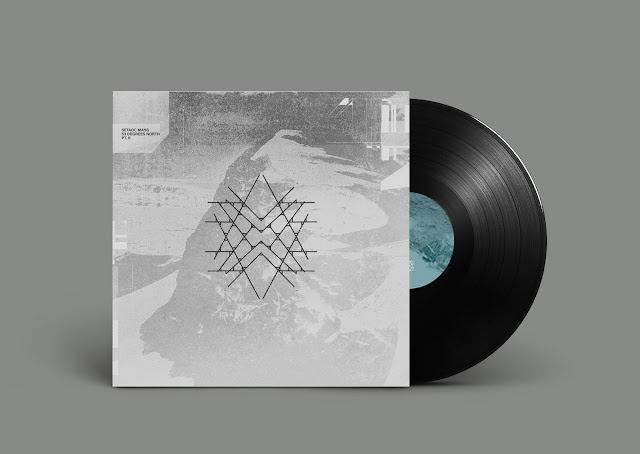 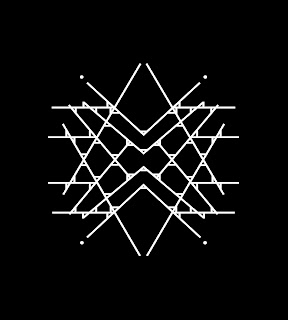