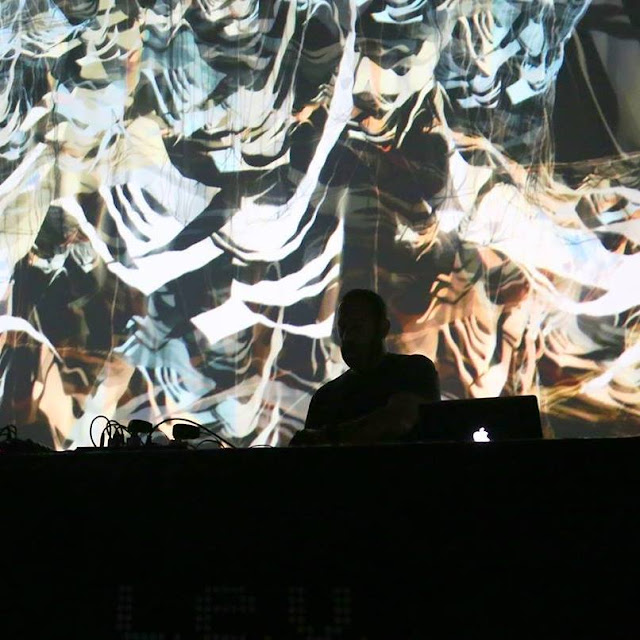 As i was saying First Blue Sky is due Mid March on 2x12" (w/A2 Poster) & Digital formats but for now please enjoy the clips and take care of each other:

The double LP is the Michigan producer's first release as Placid Angles since 1997, (22 years since a last appearance) when he released a sole album on Peacefrog, The Cry.

There's not much information about First Blue Sky, though clips imply the project picks up where it left off 22 years ago. It follows a recent Beltran EP for Wewillalwaysbealovesong under his own name as well as the launch of a series of EPs dedicated to the seasons of the year, released via his own Bandcamp.

In other news: "Last year, Beltran disputed the Peacefrog reissue of his classic 1996 LP, Ten Days Of Blue, eventually self-releasing it for free digitally with proceeds going to charity." - RA. 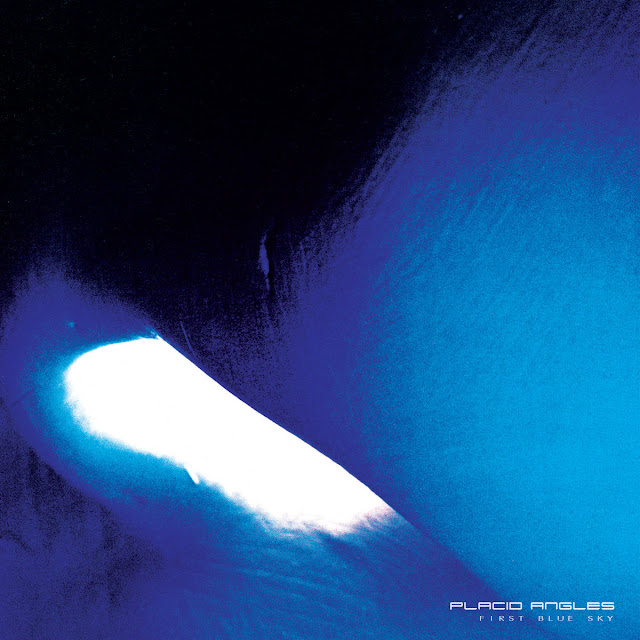 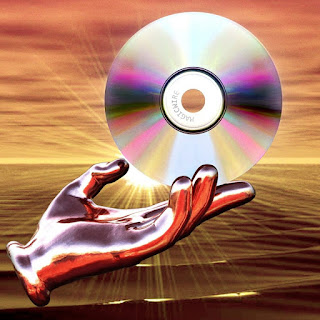