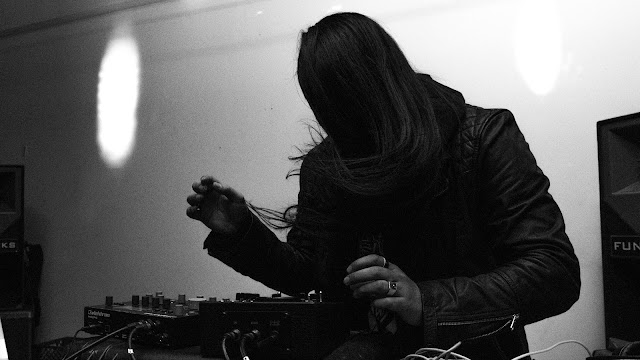 The main reason for this blog is to explore all the horizons, this is why today i'm talking about the prolific Chicago/L.A.-based musician and producer Surachai, no doubt a mastermind of the electronic music art.

it is logic, when Surachai’s repertoire pivots from full ensemble black metal outfits to solo synthesizer explorations that have an avant garde fearlessness. A professional sound designer, mixer, and location audio engineer, the Chicago-based musician and producer brings a technical expertise to a curious artistic output that makes every upcoming release unpredictable.

And the best news, are that BL_K NOISE, a label that is run by both Drumcell and Surachai, finally reveals Surachai 'Come, Deathless' LP, a masterpiece that perfectly meets the highest sonic standards, the release will be out on January 25th, 2019 on Vinyl / Cassette / Digital. Pre order link: https://surachai.bandcamp.com/

Overview. Prolific Chicago/L.A.-based musician and producer Surachai makes music that unearths the connection between tweaky electronics, aggressive metal, and fearless avant garde noise – finding common ground in the dark atmospheres they all call into being. Come, Deathless, Surachai’s newest album since 2016’s Instinct and Memory, continues his evolution as a sound designed focused composer, finding new emotional depths in an ever-widening range of textures and dynamics. Composed and recorded during a period of radical challenge and change – including the death of his father, loss of a longtime job, and a cross-country move – the album serves as both a reflection of and refuge from chaos and struggle. The work anchored him. “Thousands of sounds were networked and streamlined through several computers so I couldn’t get away or have an excuse not to work on the album.” 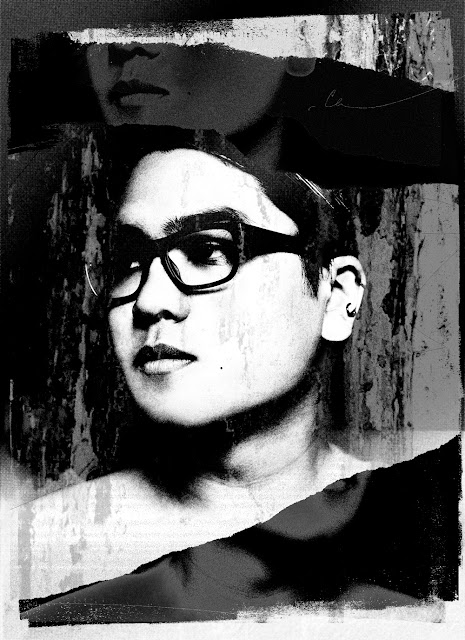 Assisted by drummer Aaron Harris (Isis) and keyboardist Joey Karam (The Locust), Come, Deathless synthesizes live playing, field recordings, analog synthesizers, and heavy digital manipulation into a cohesive whole – guiding listeners on Surachai’s personal journey into anxiety, sorrow, and defiance. This music finds the artist sometimes marching, sometimes dancing, sometimes weeping, sometimes praying, and sometimes screaming. The field recording sources of Come, Deathless range from the thick jungles and mountains of Thailand, California coastlines and various studios in Chicago. On the other hand, a lot of the synthesis comes from closed virtual environments or hulking immobile synthesizer systems. Thousands of sounds were networked and streamlined through several computers so I couldn’t get away or have an excuse not to work on the album. As a professional sound designer, mixer, and location audio engineer Surachai works tirelessly to ensure his releases meet the highest sonic standards. His creativity and dedication to quality also inform the artwork and packaging of his LPs, resulting in physical artifacts that are as pleasurable to look at and hold as they are to listen to. A deft collaborator, Surachai regularly harnesses the talents of visual artists to complete his vision. This quest for stunning images peaked with the sumptuous and mysterious eroticism of 2017’s Temple of the Weakening Sun, a short film set to music from the album. Surachai was a co-founder of the BL_K Noise label and the Trash Audio collective, and curator of Make Noise Records’ “Shared System” series. 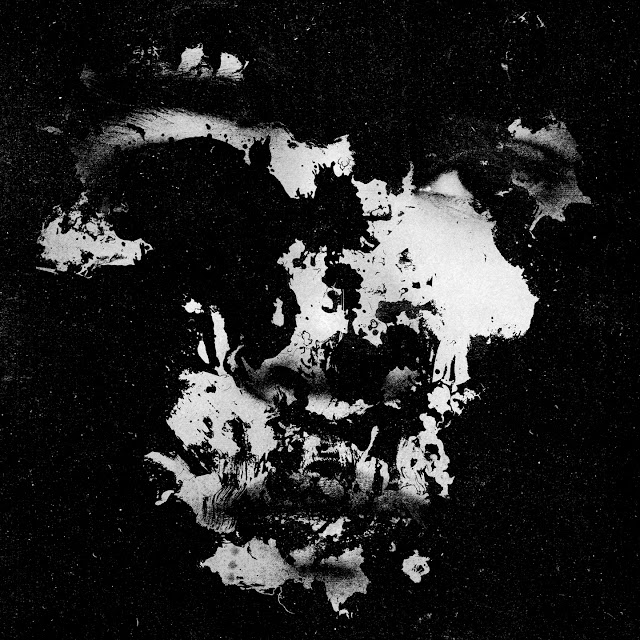 01. The Shedding of Useful Skin
02. Empress of the Starved Lung (featuring K. Joseph Karam)
03. Leaning Into Pain
04. Casts of Broken Timelines
05. Deciphering Whispers From Wind
06. An Unfamiliar Reflection Activates A Gate (featuring Aaron Harris)
07. Articulation of a Dead Tongue
08. An Abandoned Throne In The Hall of Extinction
09. Splinters and Thvrst
10. A Sign From Decay
11. Cadence of Sleeplessness
12. Time Splits Every End (featuring Sara Kendall) 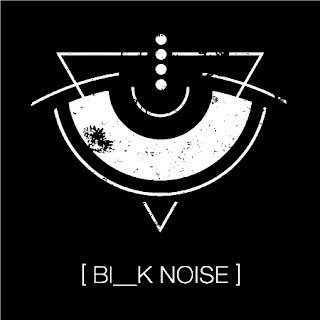