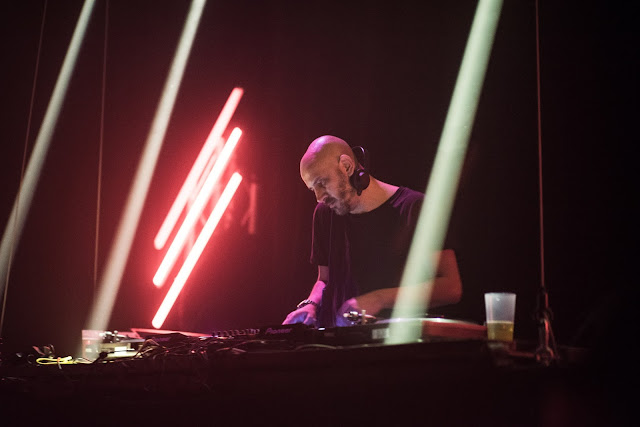 Hello, i'm getting in touch to announce that Vladimir Ivkovic’s imprint Offen Music make public that they will release Marco Passarani’s first solo album in 14 years. ‘W.O.W’ as it had been entitled will hit shops on January 14th on 2x12” and digital formats.

Passarani (half of the duo Tiger & Woods) is one of the most influential artists from the Italian underground. Active since the ‘90s he was responsible for bringing rave sounds from Detroit and the UK in and out of Italy. He has been an inspirational producer putting out releases on classic imprints such as Peacefrog, Generator or Skam, while carefully curating his own catalog of labels including Final Frontier. In recent years he’s released on Numbers and Gerd Janson’s Running Back. The Roman luminary has also been remixed by heavyweights like Autechre (as Gescom) and Ricardo Villalobos and has been a tutor at Red Bull Music Academy since 2004. 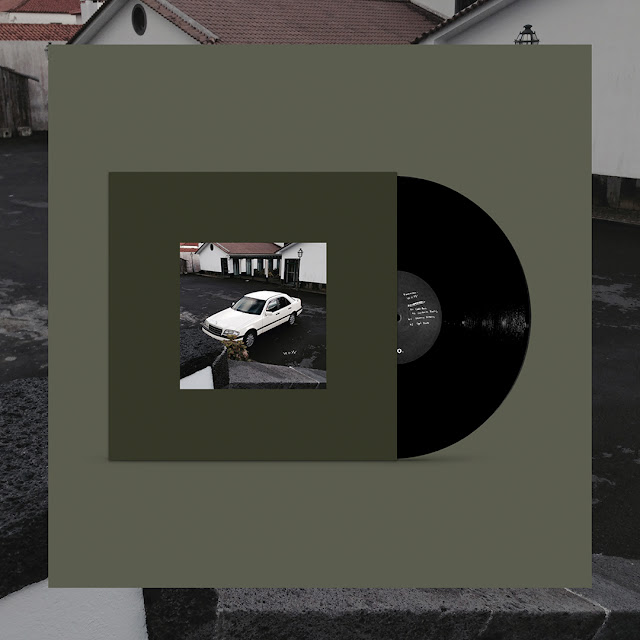 It’s not surprising that his highly anticipated LP is set to release on Düsseldorf’s Offen Music, run by the dexterous selector from Salon des Amateurs, Vladimir Ivkovic. The album puts together influences from proto-house, dystopic electronica and classic Detroit Techno, as Passarani says "I was trying to bring order to my creativity, going through the pieces of the puzzle that I’ve been lost in. Before, I could concentrate on some areas of the puzzle, while now I can see the final picture when I look at all those pieces”.

Listen Passarani's 'Talk To Me' (OFFEN 010) tracks on Soundcloud:


Overview: Offen is proud to announce the long awaited new solo release by one of Italy’s most visionary producers, Marco Passarani. WOW encompasses eight tracks that vary in texture, with nods to proto-house, dystopic electronica, classic Detroit techno and Library records alike. Opening with the panoramic spacescape of “Coldrain,” buoyed by a supple bassline, the future-nostalgic “Cydonia Rocks,” with its washes of sound, gives way to “Drumy Dream,” a robotic techno lovesong. “Get Down” follows, its insistent rhythm and TB303 refrain punctuated with jagged vocoder stabs. The anthemic and agile “Innowave” stretches out, making way for “Minerals,” its bubbling rhythm drenched in a dreamy and disconnected optimism. “Talk to Me” and “Strings Fair” bring the record to its emotional apex, with murky, energetic basslines building a scaffolding for sparkling cascades of melody.

The record is the Roman producer’s first solo LP in 14 years. Lately, he says he felt he an impetus to enter into the more intimate side of his creativity, which was central to his early work. Examining his approach to composition and experimentation, Passarani, whose studio boasts an enviable array of analog synths, streamlined his working process, creating a flexible system that enabled him to utilize brief moments in between shows as well as in alternative spaces: A reduced setup that he could take everywhere, and which could also work as the core layout for his live performances. And that, he says, is how he started writing down sketches, one after the other. WOW wasn’t exactly planned. He says, “I was trying to bring order to my creativity, going through the pieces of the puzzle that I’ve been lost in. Before, I could concentrate on some areas of the puzzle, while now I can see the final picture when I look at all those pieces. And this is what happened, especially when I listen to the songs now than can tell my story but also show future paths. WOW is like my zen garden of ideas: Probably not definitive, and it will never be, ‘cause time will bring changes. But my new garden is finally ready to accept those and change with them.” 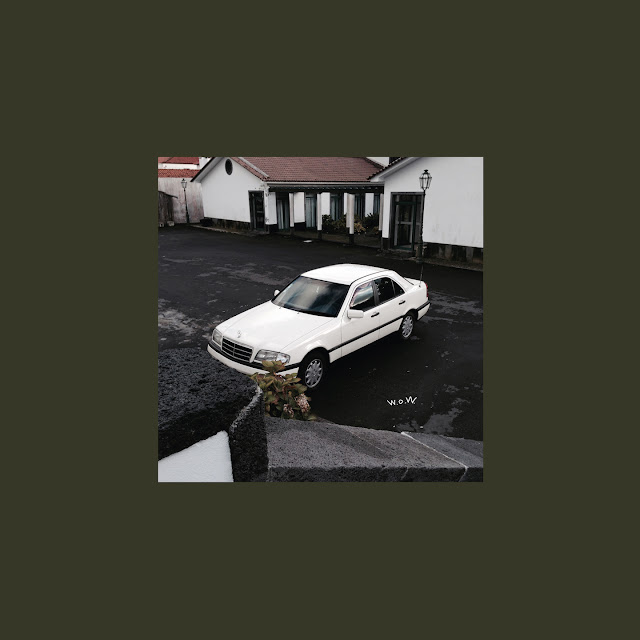 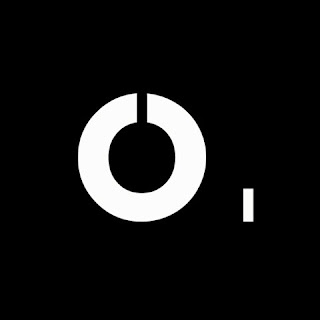