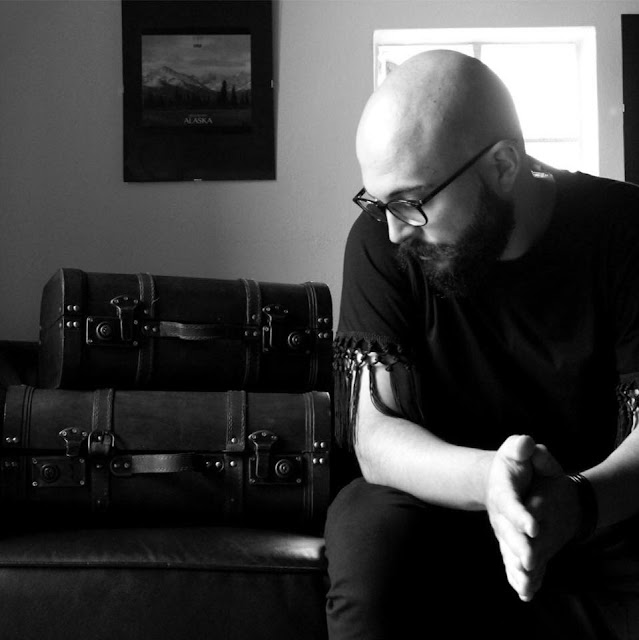 After getting in there just by pure coincidence, i had the pleasure to listen to a really quality deep house sound, i had to say its special and i loved, so i have to write a litle review.

If you don't know this label, just keep reading, because i just discovered, and now i understand why a big talent like Pablo Bolivar owns it. I'm talking about Seven Villas Music, Pablo Bolivar´s personal project, a platform specially created to publish music that match his definition of "Musica para Estar".

In that order of ideas, the label welcomes for the second time Thierry Viti, better known by his stage name of Ercos Blanka, A prodigious talent, whos sounds have graced renowned imprints such as Kerri Chandler’s Madtech, and now delights us with a new 8 track LP, ‘Classic Track’ already released on november 5th of this month via Seven Villas Music. The album delivers a mix between downtempo rugged tropes full of graceful, melodic flourishes, creating a rhythm that will drive you into a really deeper sound. 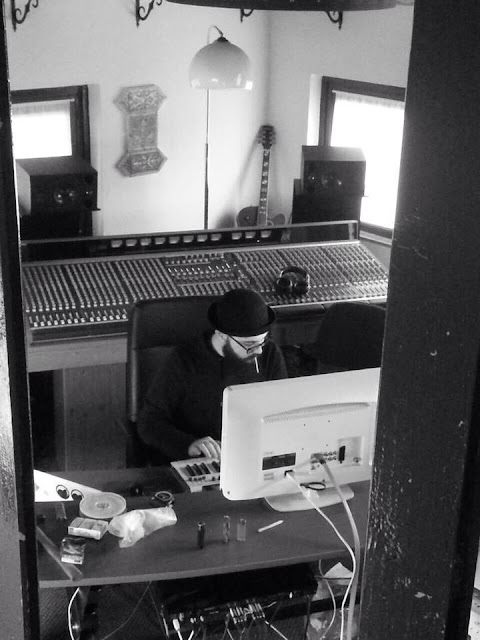 Overview: Regardless of whether they’re releasing house, techno, ambient or more experimental sounds, Pablo Bolivar’s Seven Villas label is one that always makes the listener stand up and take note. For their latest, they welcome back Thierry Viti, better known by his stage name of Ercos Blanka. A prodigious talent, Blanka’s sounds have graced renowned imprints such as Kerri Chandler’s Madtech, while this release only re-affirms his status as one to keep an eye on. An 8 track LP, ‘Classic Track’ is a joyous and thoroughly engaging listen throughout.


The beautiful, hushed tones of ‘Old Trick’ get us underway under a barrage of twinkling keys, while ‘36h’ again follows a dream-inducing path that’s never lacking in the atmosphere department. ‘Brigante’ is cut from a similar cloth. Clever percussion lies throughout, but it’s the zippy synth work that really helps this one stick out from the pack. The artist goes deep once again on the wholly magnificent strands of ‘You and Him’. Full of graceful, melodic flourishes, this one plays out like the closing scene to a poignant movie.

The second half of the release sees Blanka adopt a wholly different vibe, as he switches from downtempo to more rugged tropes. The first example of this comes courtesy of ‘Sun Street’, a beguiling track that merges the producer’s knack for more uptempo strands with his obvious appreciation for tune and melody. ‘The Pencil’, complete with its off-kilter sounds, clever guitar licks and Balearic vibes serves up another highlight, before ’Strade’ (complete with drama-fuelled action) hints that the finish line is in site. Culminating cut ‘The Last Track’ is a pertinent reminder of the release’s many quality, perfectly encapsulating the sort of panache and flair with which the album boasts in spades. A highly accomplished and fascinating release, ‘Classic Trick’ is sure to go down a treat amongst connoisseurs of the deeper side of the spectrum. 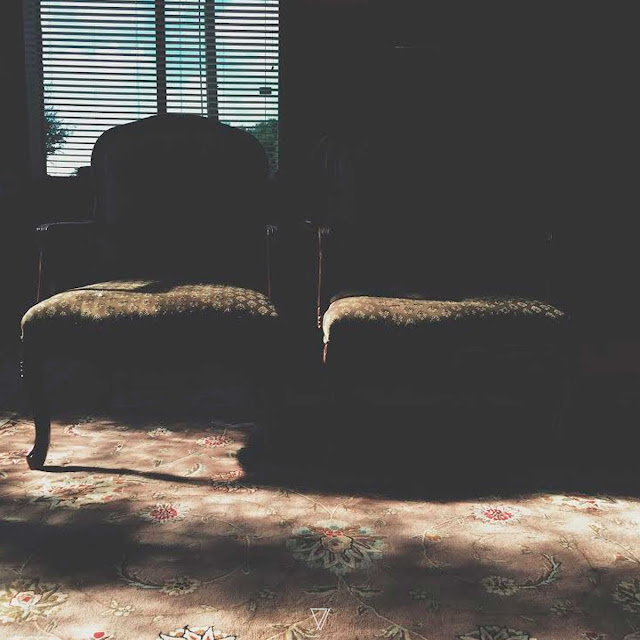 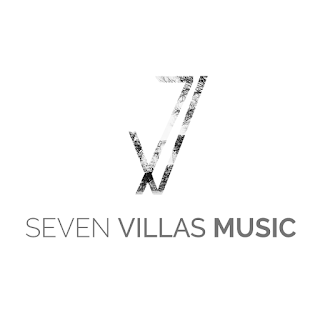