GEAR: Ableton, Native Instruments & Others Join MMA for a 'Major update' to MIDI. 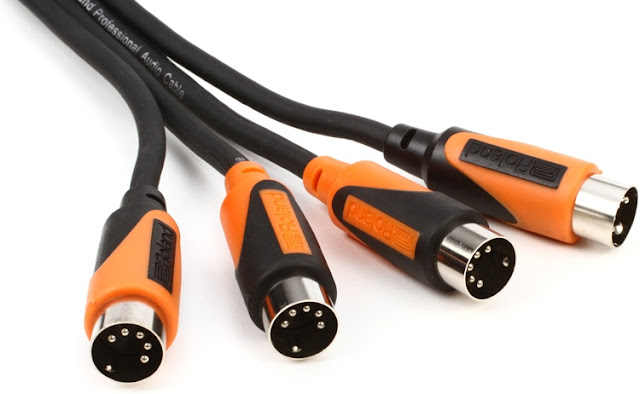 In other big news, The MIDI Manufacturers Association (MMA) has announced a major update, it is that Ableton, Aodyo, Audio Modeling, Art+Logic, Jammy Guitar, Melodics, MIND Music Labs, Native Instruments, OnSong, and TouchKeys have joined the MMA to collaborate with other hardware and software developers on extending the power of MIDI technology.

Proposed improvements include tighter syncing and easier configuration. The planned update to the MIDI specification will support new levels of musical expression and make electronic instruments easier to configure and use. This major update of MIDI will support the development of a new generation of interconnected devices and preserve the relevance of existing MIDI 1.0 devices.

While MIDI is a ubiquitous protocol for sending information between software and hardware devices, musicians and producers have long run into issues with syncing and confusing configuration requirements. The proposed update aims to make "electronic instruments easier to configure and use," according to a statement published by the MMA, a consortium of companies working to develop the protocol. 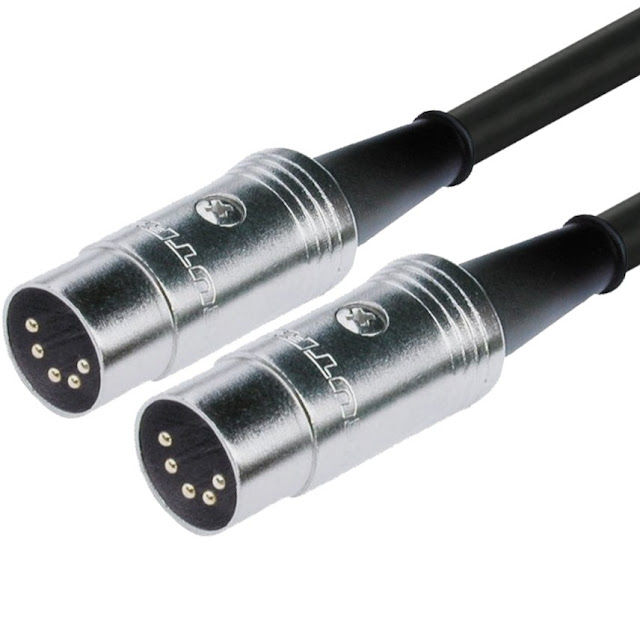 Since becoming an industry standard in 1983, MIDI has gained new features, but the underlying specifications remain unchanged. The update will seek to preserve this backward compatibility while introducing "auto-configuration, new DAW/Web integrations, extended resolution, increased expressiveness and tighter timing."

The MMA paired the announcement with news that both Ableton and Native Instruments have joined their ranks, following the likes of Google, Apple, Moog and KORG. No timeline for the update has been released.