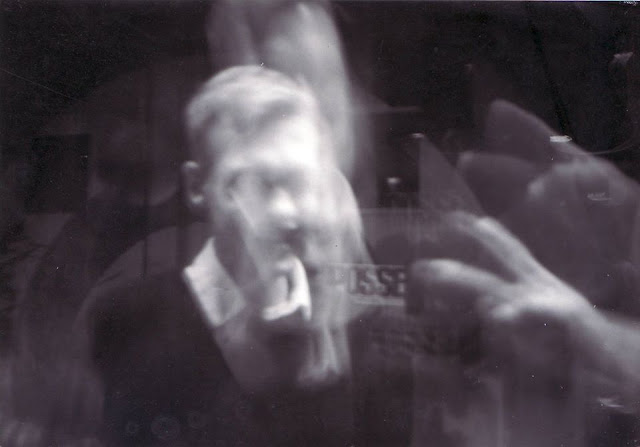 Christoph de Babalon announces new EP, Hectic Shakes via Helm's Alter label, and features four new tracks from the experimental Hamburg producer. I must say the concept of sound of this artist is pretty interesting.

The influential jungle and breakcore artist's next 12-inch is planed to be released in January. The EP lands in the midst of a resurgence of interest in de Babalon's older work, following the reissue of his 1997 album If You're Into It, I'm Out Of It. There's another collection of '90s de Babalon material, called Exquisite Angst, coming out on A Colourful Storm later this month. He also released a collaborative record with Warsaw group WIDT at the beginning of this month. Hectic Shakes will arrive on January 18th.

Overview: Alter follow on from the bilingual dark ambient theatricals of Liberez with this four track EP from veteran Hamburg producer Christoph De Babalon. As an affiliate of Digital Hardcore, Fat Cat and the recently founded V I S, CDB has tirelessly explored the intersections of breakcore, illbient and drum and bass. His work is at once uncompromising yet stylish – broken, punishing rhythms collide with dreary, doom-laden melodies and those eerie in-between spaces of vintage Unit Moebius or Deutsch Nepal. With Hectic Shakes he delivers a meditation on the ‘inner abyss’, the sort of abyss that lulls the listener into his sound world with next to no resistance. “Shakes and Shivers” fixates itself on deceptively playful grooves with eerie, nightbus-to-nowhere atmospherics whilst opening cut “Harakiri” manages to distort familiar jungle tropes into something even die hard devotees of the sound will find fresh. The EP closes with what we can only describe as a homage to 90s ambient techno in a ruff, post-hardcore fashion. Skittering drums weave in and out of longing, futurist synth lines and enough breakdowns to satisfy the dance floor. 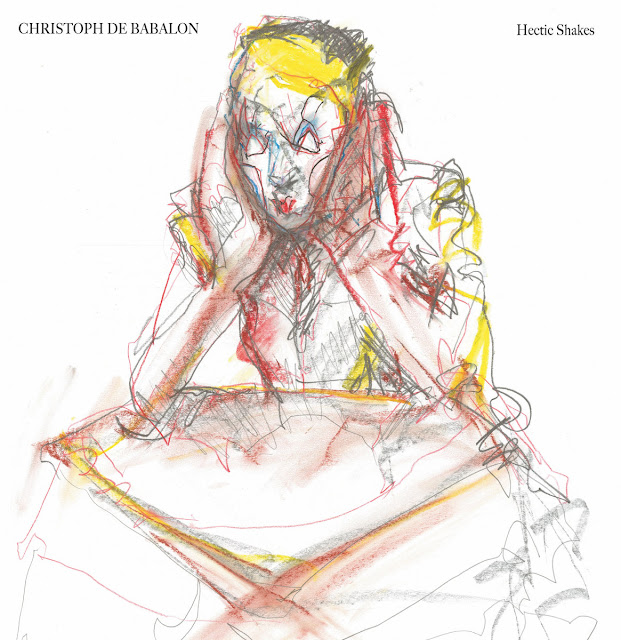 Pre-order of Hectic Shakes. You get 1 track now (streaming via the free Bandcamp app and also available as a high-quality download in MP3, FLAC and more), plus the complete album the moment it’s released.