Home > Vril > Vril to release a 13-track LP that has been reworked and remastered for vinyl and digital.

Vril to release a 13-track LP that has been reworked and remastered for vinyl and digital. 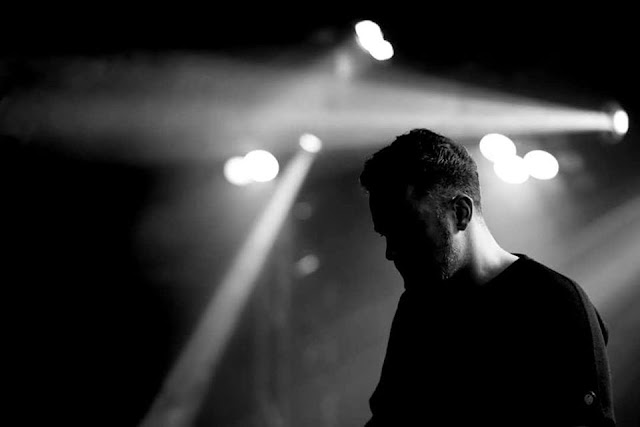 If you ask, what place do i think is the main country of techno music, definitely my answer will be Germany. A lot of thing related to the electronic scene has been made in that country, that make them a very unique techno culture as heritage. Now, the German Dj and Producer, Vril, has announced that in this october, he´s returning to Delsin Records with a fully formed version of 2017 album, Anima Mundi. Originally issued through Giegling as a cassette, the 13-track LP has been reworked and remastered for vinyl and digital.

This will be Vril's second full-length on Delsin, i know everyone remember Anima Mundi from last year, when it was released as a cassette via Giegling. That was a raw form of the LP, so you better get the album, and enjoy a deep excursion for mind and body, combining his trademark dub techno grooves with experimental ambient trips, but now in a remastered, reworked and fully edited to a better way. Priceless.

Listen online to album cut "In Via.":


WAV Download included with vinyl purchase. This download will be available on the release date. (October 15, 2018) First 200 copies limited clear vinyl. Max two per customer. Also available with the extra heavy VRIL shirt. Get the items in the Delsin Store. 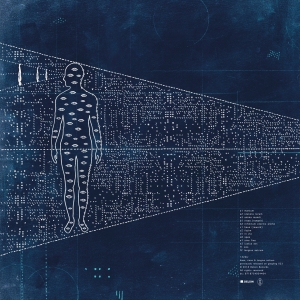 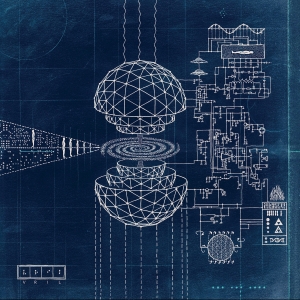 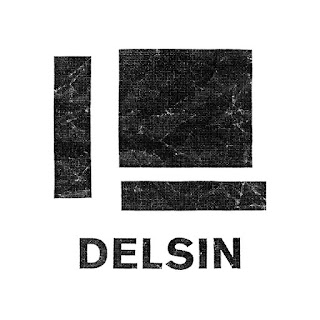