Home > Techno > Mor Elian to release a new heavy-armoured techno four-track EP that is on fire.

Mor Elian to release a new heavy-armoured techno four-track EP that is on fire. 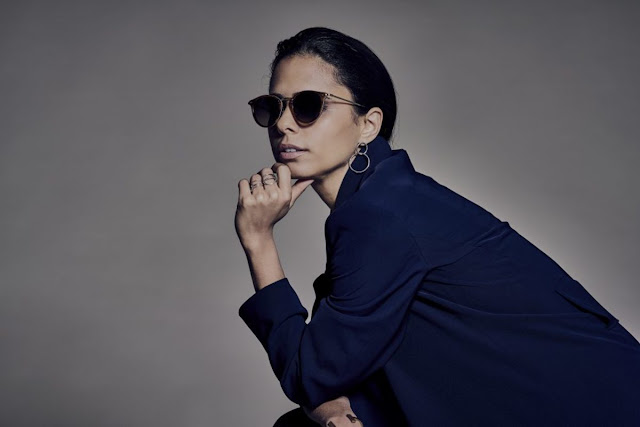 Stay tuned folks, because Mor Elian, the LA and Berlin based DJ and producer originating from Tel Aviv, has announced her next record is going to be out on November 5th.

As aLabel owner at "Fever Am", Hosting Plaza 2 Plaza on Dublab and booker at "Into The Woods" underground parties in Los Angeles, Mor Elian really Knows what shes is doing.

Now on, following a succession of twelves on labels run by Delta Funktionen & La-4a, plus outings on Hypercolour, especifically her last record called Persona Non Grata released in May. She returns to her own imprint for its third release 'Move Like Atoms'. The press release describes the four-track EP as "heavy-armoured techno." Below you can listen to the A1 track entitled 'Doss Groove', she describe it as "it rides peaky percussive breaks over a wash of melancholic pads, while ear-ripping flecks of modular percussion shift around". I just reach the track and i love it, nice groove. 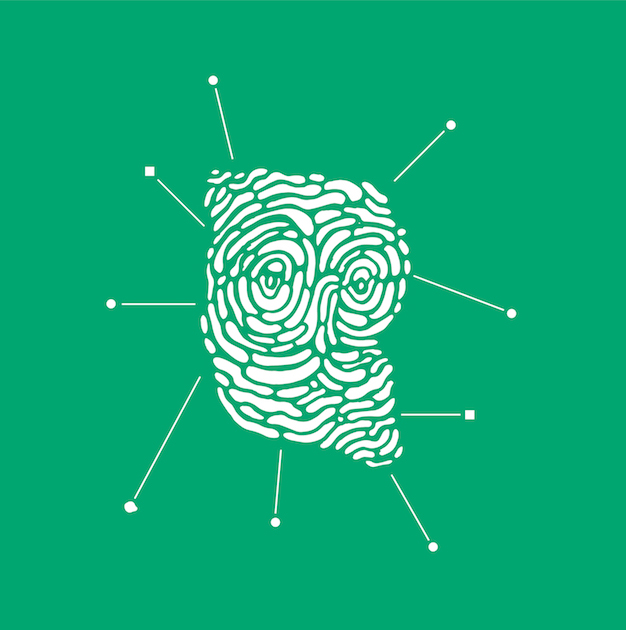 More tracks at Fever AM: 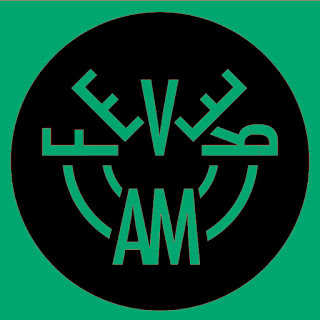