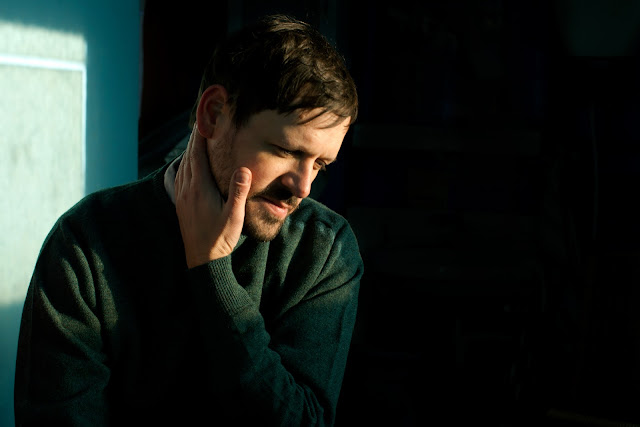 Heads up, Berghain / Panorama Bar resident Efdemin is next on Stroboscopic Artefacts' Totem series, a unique set of releases pressed on transparent 10” vinyl that "aims to meld the artistic resonance of each forthcoming release into an emblematic representation of the sounds that are to be presented".

Efdemin, real name Phillip Sollmann, has developed an extended discography on labels such as Dial, Curle or his own Naïf label with recent releases as the CD-mix compilation on Curle earlier this year and his collaboration with PAN’s Konrad Sprenger and Oren Ambarchi for Ostgut Ton’s sub-label A-TON.

Following EPs By Luke Slater as L.B. Dub Corp and the label head Lucy, the Berlin legend presents 3 cuts that illustrate different perspectives of the same idea. ‘Wrong Movements’ will be out on December 7th. Efdemin also make his appearance in the Stroboscopic Artefacts showcase at ADE 2018. 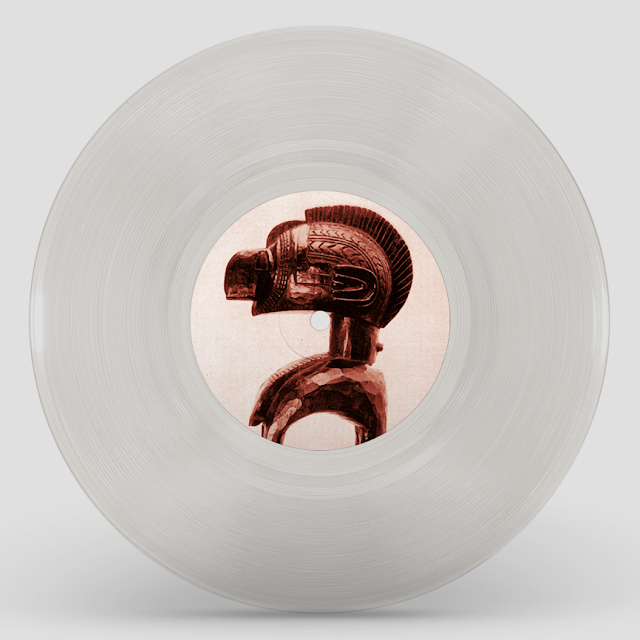 Overview: Stroboscopic Artefacts returns with another strong addition to its Totem series, a unique set of releases pressed on transparent 10” vinyl, capturing the essence and eﬀusiveness of multidimensionality of club culture. Bridging the gap between the worlds of sound and material objects, Totem is a series that aims to meld the artistic resonance of each forthcoming release into an emblematic representation of the sounds that are to be presented, clearly within the grooves seen and heard on the 10”. Stepping up for the third release in the series is Berlin legend Efdemin -- bringing a three-track journey that is unequivocally enduring and ﬂexible for journeys on-and-oﬀ the danceﬂoor.
While each track shares the same title, the textures and traits are diﬀerent -- with the A1, “Circles” setting things up with pertinent percussion and staccato synth lines; as Efdemin sways towards another side with “Left” -- a heady, hedonistic thumper with exuberant melodic bursts; followed by a therapeutic sequel with “Right” -- closing out the release with a melange of spacious eﬃcacy, something the Berlinbased producer has been known for throughout his near-two-decade career. Between releasing for the likes of Ostgut Ton, Curle, Dial, and his own imprint Naïf; Efdemin takes on the challenge of Totem’s conceptual subjugation and subverts it with his emotionally honest take on a stimulating and subdural sonic experience within three parts. Narratively dense and expertly-paced, the Totem series carries on with another outer-worldly insertion to its catalog. 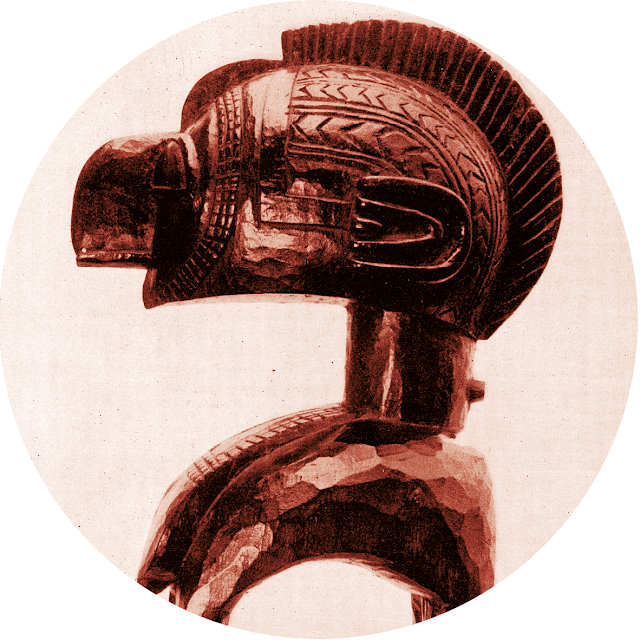