Home > The Advent > Time to announce the new EP on Ben Klock’s Klockworks which features old-school techno icon The Advent. 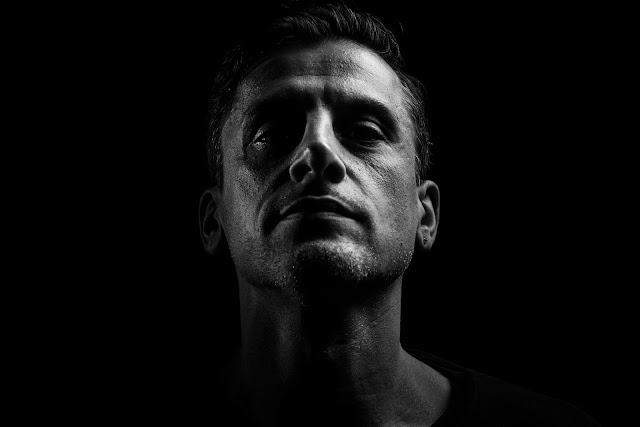 Its time to get in touch people, just to announce the new EP on Ben Klock's Klockworks label, which features the old-school techno icon The Advent. 'Klockworks 22' is about to be released, to be exact its release date is programed for september 5th. Trust me, is a very rought and well elaborated music that comes in Vinyl 12” / or Digital.

The Advent was known as the collaboration of Cisco Ferreira (G Flame) and Colin McBean (Mr G) in the 90s and currently as the solo project of Ferreira. The London-based artist will deliver the 22nd instalment on the label with an EP that includes 3 stand-out tracks that can be recognised as favourites in Ben Klock’s DJ sets from the past months, now finally making an appearance on wax. The EP comprise a fresh cut and 2 tracks from The Advent rave archives from the 90s.

Overview: Ben Klock’s Klockworks invites the legendary London-based artist The Advent to join the ever-growing roster to deliver the 22nd instalment on the label, to be due out this September. The Advent started producing in his trademark raw, energetic style in 1994 and since then has become a rebel and an icon in the scene. Cisco Ferreira puts forward three stand-out tracks for Klockworks, one brand new one and two from The Advent’s rave archives.
On the A-side, ‘High Horse’ is a fresh track from The Advent that has been prominent in his live sets, features a saucy vocal that can also be recognised as a favourite in Ben Klock’s DJ sets in the past few months, now finally making an appearance on wax for the label.
The flip-side features two previously unreleased tracks from the 90’s when the approach was more raw and groovy, something that can be seen having a revival in current times. ‘Un Named’ is more stripped down and pulsating while ‘Sound Pove’ features a jacking Chicago house groove with a techno tempo, both fitting perfectly into the Klockworks catalog. 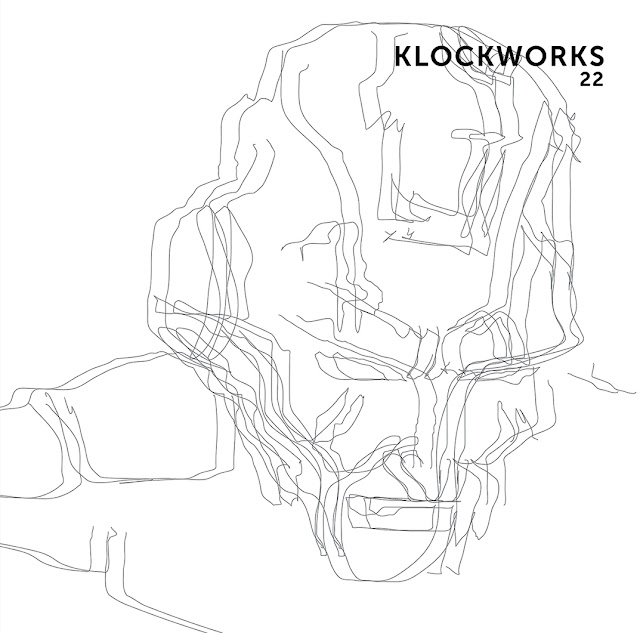 All tracks written & produced by The Advent
Cat. No. KW22 – all rights reserved
℗ & © Klockworks 2018
www.klockworks.de 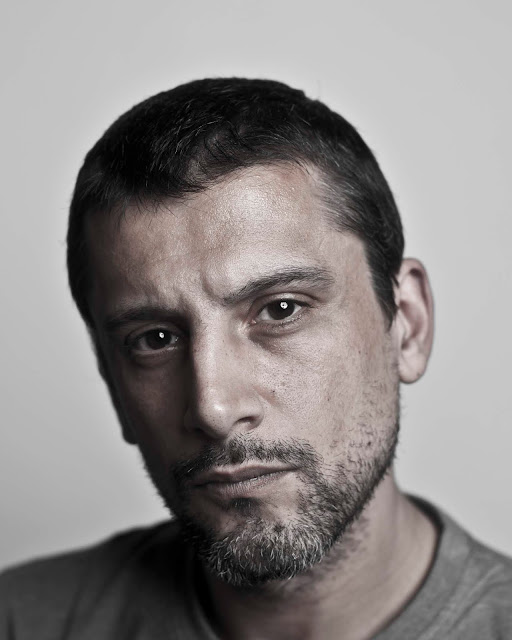 London based Cisco Ferreira, or ‘The Advent’, can be described in many ways: a musician, a pioneer, a sound designer, a steady force, one persistent m*therf*cker, a rebel, an icon, an outsider, a great live artist...
Mostly though, The Advent is known for his interpretation of what we call Techno. Ever since young Portuguese Cisco discovered Acid House in the London clubs he frequented, his journey has been about making his mark on the electronic music scene. Or, as he recently put it himself: “I’ve been doing this for quite a few years and I’m not going anywhere.” This sums it up pretty well; you won’t see Ferreira naked, shooting promo videos carrying a dog, or hear him publically worrying about the sincerity of the average EDM jockey. He’s everything about techno you’ve learned to love, without the circus you’ve learned to accept.
Fresh out of college, Cisco’s hunger for sound landed him a job as assistant sound-engineer in several recording studios. There he learned about the art of translating feelings to frequencies, while at the same time recording various high profile artists from the world of Rock, Pop, Dance, and Reggae. When acid label ‘Jack Trax’ moved in next-door, Cisco started recording for the likes of Adonis, Fingers Inc, Marshall Jefferson, and Derrick May. These rendezvous sparked the inspiration for his first EPs on R&S and Fragile.
In 1994 Ferreira signed a record deal for 12 EPs and 3 albums together with Colin McBean. This was the beginning of an era during which the duo set a worldwide standard for high quality underground Electro and Techno. They hit the world with a refreshing sound, both as The Advent, and ‘G Flame (Cisco) and Mr G’, the alias Colin is still using. Nowadays The Advent is a solo project, bombarding crowds around the world with its trademark raw, energetic sound. A sound that grants him yearly slots at festivals as Nature One, Awakenings and Bonusz, as well as regular shows in clubs as Berghain and Tresor in Berlin, Lehmann in Stuttgart, and Madrid’s Fabrik.
He hasn’t given up cooperating with likeminded artists though! In 2007 he met Ricardo Rodrigues aka Industrialyzer, in whom he recognised an attitude similar to his own. They are both from Portugal, both self-made, and the both have a clear vision of what techno should sound like. As a duo they’re at least as popular as they are as individual artists, playing sold out shows wherever they go, and steadily creating an impressive combined oeuvre.