Techno duo Clouds will release an album in November. 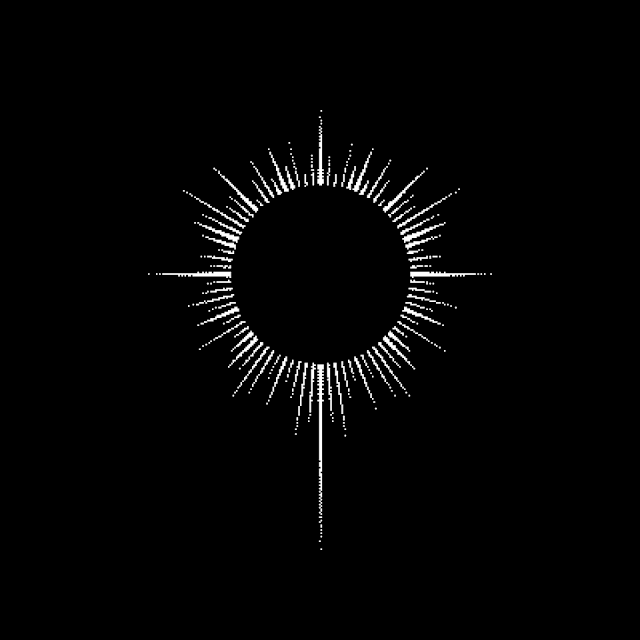 Scottish techno duo Clouds will release an album titled "Heavy The Eclipse" on Electric Deluxe in November. If you´re interested listen to the first single of that album, named Parkzicht, just scroll down. Going into more detail about the album, It comes out November 2nd via Speedy J's label, who also released Clouds' album last year, HTID: Heaven-Sent Tekno Impakting Dancefloors, Or Hardcore Till I Die. Expect "ravaged and warped breakbeats," "wailing euphoric noise," and "post-industrial hardcore," the label says.

Heavy The Eclipse was written and recorded at the Speedy J´s studio in Rotterdam for 14 days at the end of November 2016. Finally, the album will go on sale in November and will be accompanied by Neurealm, a world conceived and carefully developed in close collaboration with the graphic designer David Rudnick for the next year and a half from which you can find more information on the official website. There you will find the history of this album, that  locates us 400 years in the future, in the city of Glasgow that after different revolts fell into ruin and in the hands of a conglomerate of German-speakers. No more words, follow the full history here.
Order: www.deejay.de, electricdeluxe.bandcamp.com 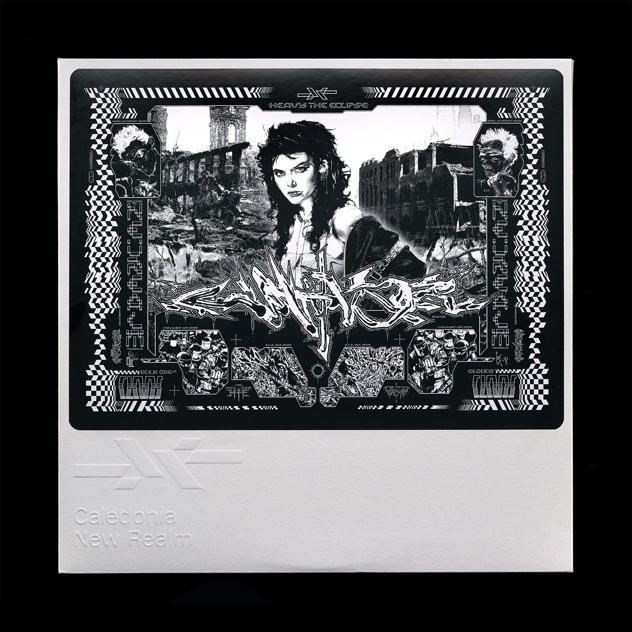 EDLX​.​056 Heavy The Eclipseby Clouds
Pre-order of EDLX.056 Heavy The Eclipse. The moment the album is released you’ll get unlimited streaming via the free Bandcamp app, plus a high-quality download in MP3, FLAC and more.
releases November 23, 2018 Link
Digital Album
Streaming + Download Link


Clouds Biography: Since releasing on Speedy J’s Electric Deluxe imprint in 2016, the Scottish duo’s DJ sets have seen the pair endeavour to strip out all but their own, mostly new and unreleased, productions, leading to a heightened appreciation of the various directions in which they can drive their work back in the studio. With this, their vein of Techno has seen a steady yet explorative development. Hardcore noise swirling over break-neck percussion evolves and envelopes, without overreaching, never conceding to gimmickry. Ecstasy binds itself together with impending dread, like being caught in the atmosphere while the planet below you implodes. Faint cries from past eras are carefully tabbed and then hurled into a post-industrial hell-future, a future that they wield perfectly, in which the listener is reluctant to leave yet hesitant to stay. This is where Clouds place you. A feeling of euphoria repeating, reducing, and then degrading upon blown out sub frequencies that distort and twist as if in a dream, forming whole new worlds of texture and pressure, colour and bliss. Their trance inducing hooks borrow the urgencies and rhythms of early Hardcore and Jungle, alongside the manic paradoxes of abhorrent, rinsed out, joyful Gabber, or the obnoxious glee of Hardstyle, achieving a poetry seemingly at odds with itself, but without sounding crude. This isn’t an exercise in looking backwards, though, there is a skill to which their influences are employed. By not drawing purely upon aesthetic, stylistic conventions, utilized all too often amongst their peers, but by drawing on more subtle, substantial elements, Clouds are able to create an innovative, nuanced, singular experience. All of this can be heard and felt in their new record, Heavy The Eclipse, written and recorded at Speedy J’s Rotterdam studio over 14 days in late November 2016. (Source: https://www.residentadvisor.net/dj/clouds/biography)