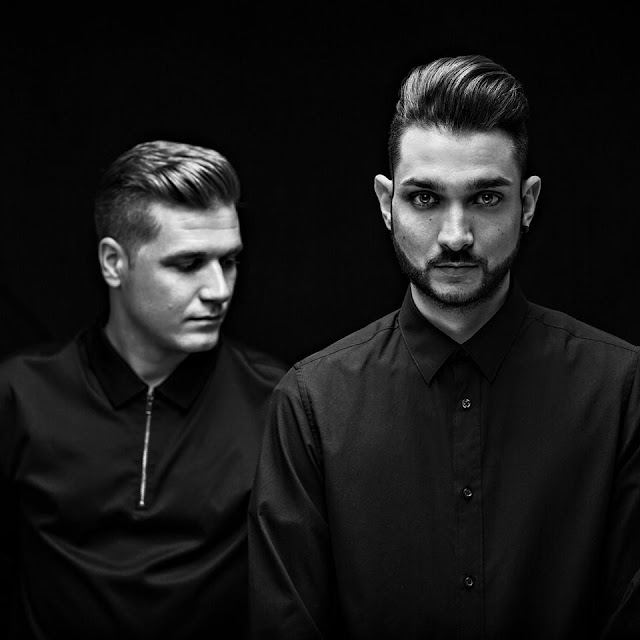 We've only heard the first single, but we've definitely got hooked and can not wait to hear the rest. Adriatique are releasing their debut album on Tale Of Us's Afterlife label, a proudly production filled u with much talent.

"Nude" as it has been called, will follow up the Swiss duo two-track 12-inch they released on the label earlier this year and features a "re-incarnation" of one of the single's title track, "Ray." The Swiss duo, Adrians Shala and Schweizer, work with featured artists Delhia de France and Jono McCleery on the LP, which will be released in late October.

Overview: Afterlife Recordings proudly presents ‘Nude’, the debut album of Swiss duo Adriatique. It’s Adrian Shala and Adrian Schweizer’s most personal artistic statement yet, a collection of songs, capturing their feelings and memories.
The two Adrians’ close friendship and complementary skill sets have helped develop Adriatique into one of the most esteemed acts on the house and techno circuit. Their releases since 2011 have come through leading labels such as Diynamic, Cityfox and their own imprint, Siamese. They signed to Afterlife early in 2018 with the club-ready single ‘Ray’. It followed a remix of Tale Of Us & Vaal’s anthemic ‘Monument’ and announced Adriatique as a core artist both on Afterlife Recordings and at their events in Ibiza as well as worldwide.

‘Nude’ is the most diverse and adventurous record in the catalogs of both artist and label. It switches between slick, downtempo electronica and driving club fare without breaking stride. Afforded the freedom that comes with a full-length album, we hear another side of Adriatique.
The album writing process coincided with some personally challenging times for Adrian Schweizer in particular. Writing the music became a way for him to express this rollercoaster of emotions. There is rage in the spirited bassline of ‘Awakening Machines’, contemplation in ‘Dawning’’s melancholic pads, but triumph in the final word, a downtempo, orchestral version of the single track ‘Ray’ that is named after Schweizer’s son. 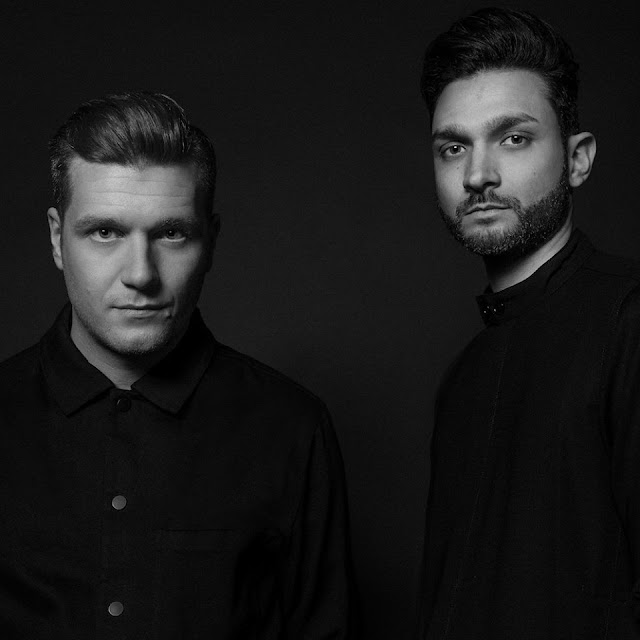 The sporadic drumming and eerie melody which opens the record set the scene for a tale of twists and turns, the mood bright and plaintive at once. The theme continues with striking and angular cuts, setting up the title track ‘Nude’. It is Adriatique bare, showing a softer, vocoder-laden core; ‘Tachykardia’ too, with the angelic vocals of Delhia De France.
Fully immersed in Shala and Schweizer’s world of sound, you reach the ‘Point Of No Return’, together with ‘Studies In Dance Theory’ - it’s one of the albums quirky and idiosyncratic club tracks. From there, it’s a soothing descent through the breathtaking collaboration ‘Mystery’ with vocalist Jono McCleery, between the ultrasonic heartbeats of Schweizer’s son on ‘Ultraschall’ and finally into ‘Ray (Re-incarnation)’.
Adriatique prove themselves to be as adept at creating beautiful, melodic songs as they are driving club beats; the two worlds merging on this refined and truly singular album. 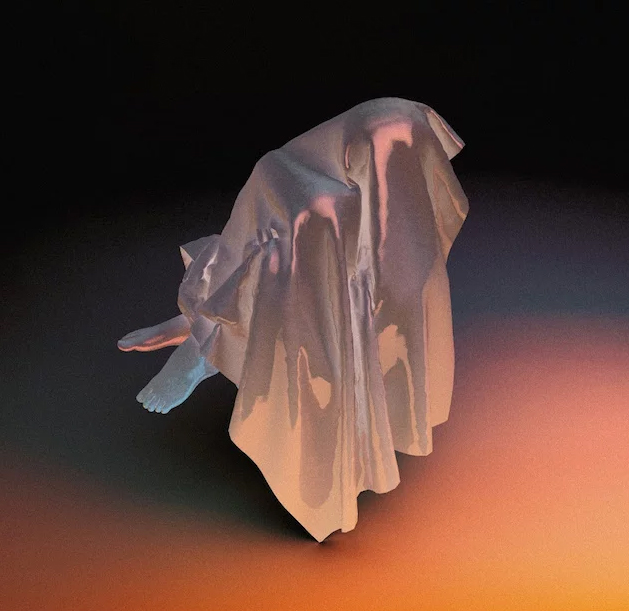 Listen to the first single now on Spotify.