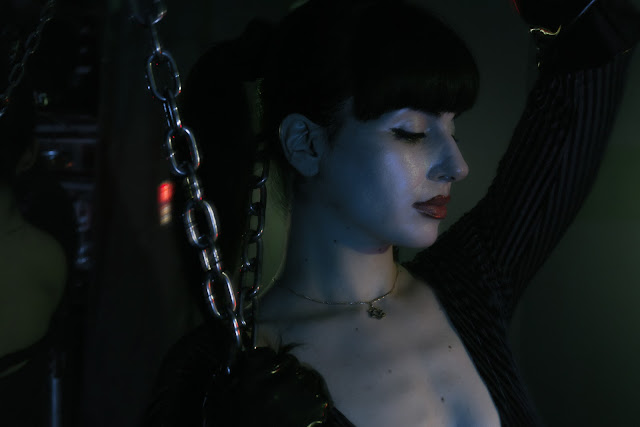 Its the perfect time for reaching out you people just to announce the new album coming out on Ron Morelli’s imprint L.I.E.S. which features the debut full-lenght of Brooklyn based artist 51717 aka Lili Schulder who had previously released on the label under her collaborative project Shadowlust in 2013. ‘Paranoia Star’ will be out on November 1st on vinyl and digital formats.

Following key releases on Silent Servant's Jealous God in 2015 and Opal Tapes (including a remix by Huerco S.) in 2012 as well as her '6-1-6' cassette on Total Black (2016), Schulder has established herself in the NYC DIY electronics scene. Her music is characterised by haunting vocals and field recordings that blend with primitive electronic composition forming a narrative via repetition. In 'Paranoia Star’ she presents a collection of tracks that she composed between 2013-2018.

Overview: A longtime fixture in the NYC D.I.Y. electronics scene and previously appearing on L.I.E.S. back in 2013 with her collaborative Shadowlust project, Brooklyn based artist 51717 now returns to the fold with her debut 8 track solo lp, Paranoia Star.
Releases on Silent Servant's Jealous God imprint in 2015 and the 6-1-6 cassette on Total Black in 2016 served as formative sonic gateways leading up to this album, as we hear 51717 expand on her cold minimalist sound design. 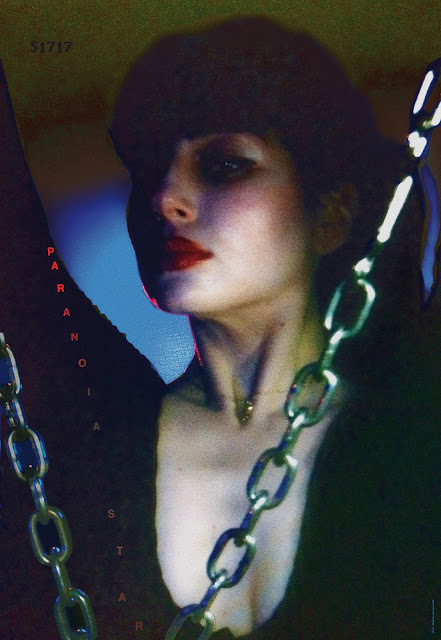 The music on “Paranoia Star” is a collection of songs composed during various points and throughout travels between 20132018. Thematically, much of it revolves around inherited and lived traumas, taken in, processed, and finally transmuted into sound. Shades of modern computer music minimalism, Concrete experimentalists, and good ol' DIY American smut electronics (ala John Zewizz's "Women of the SS" project) come to mind through this recording. Haunting vocals float next to jagged synth lines, primitive pulses set a tone as the message is carried out to the listener.
Field recordings from domestic and ancestrally charged locales mesh with primitive electronic composition, forming a narrative via repetition, moving stillness, restraint, and tension. 51717 keeps her sonic sources hidden, rather focusing on the transmission and decay of overwhelming thematic elements into minor sonic forms.
Here, her work touches on implicit musical tensions between noise and silence, language and sound, material and transcendence. Unnerving and spacious, yet disturbingly uncomfortable, “Paranoia Star” emerges slow, furious, erotic, wet with thousands of years of violence informing the whole. 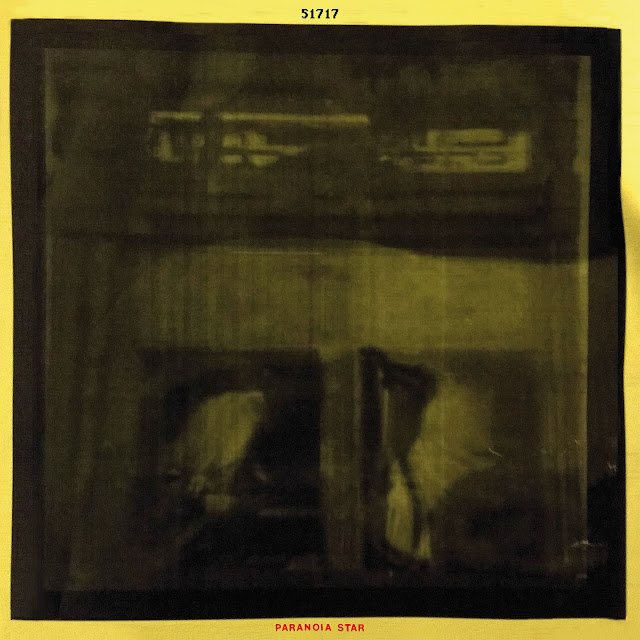 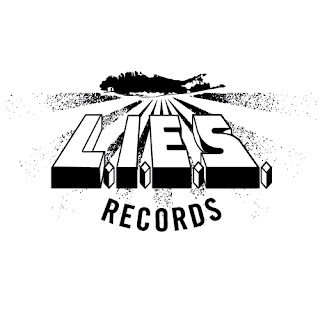