Great news folks, the Collaborative british music production duo from Bristol "Massive Attack" announces that they are preparing a 20th anniversary edition of their classic 1998 album "Mezzanine". Remembering hit singles of 98's album like "Angel," "Risingson" and "Teardrop" we dont want to wait more to relive the story. The LP will include Guests as Cocteau Twins' Elizabeth Fraser, Horace Andy and Sara Jay, as well as Mad Professor who also remixed their 1994 album, "Protection, as No Protection".

The Mezzanine re-release will feature the original album, newly remastered, along with previously unheard Mad Professor remixes dating back to 1998. It'll come out in November in Virgin Records as a double-CD set, with a deluxe triple-vinyl box set, with a heat-sensitive cover and new imagery from Robert Del Naja and Nick Knight, due out later in December. 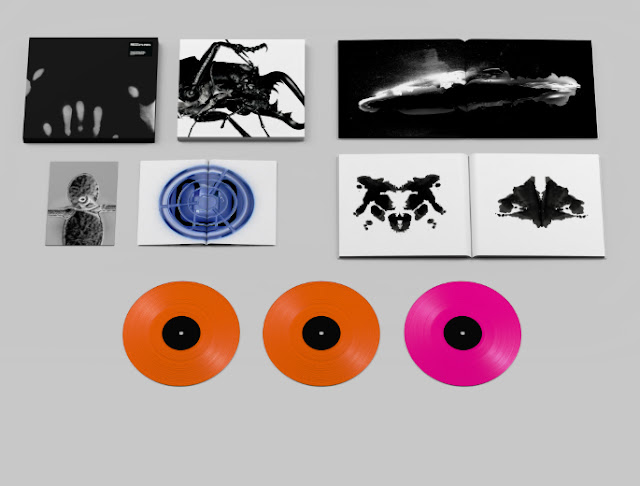 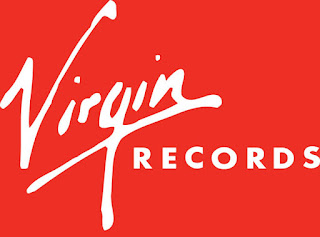