Lucy and Rrose finally presents themself as The Lotus Eaters.

This is the first time the outstanding experimental techno producers Lucy and Rrose have teamed up under the collaborative moniker "The Lotus Eaters" to announce their debut album "Desatura" that sees the project return to Stroboscopic Artefacts and explores very interesting "themes of physical density, emptiness and space," according to the press release. Also defines their style as a synthesized sound and feedback as fundamental sources to generate both textural and percussive elements. The ten-track LP will be released on vinyl, CD and digital this October.

The two techno producers have previously released collaborative EPs titled The Lotus Eaters in 2016 on Lucy's label Stroboscopic Artefacts and 2018 on Rrose's Eaux, but this announcement is special because has finally make The Lotus Eatear an oficial collabs that will premiere as a live act at ADE this autumn.

The LP will be available as a double 12″, on CD and digital formats and is available to preorder here. 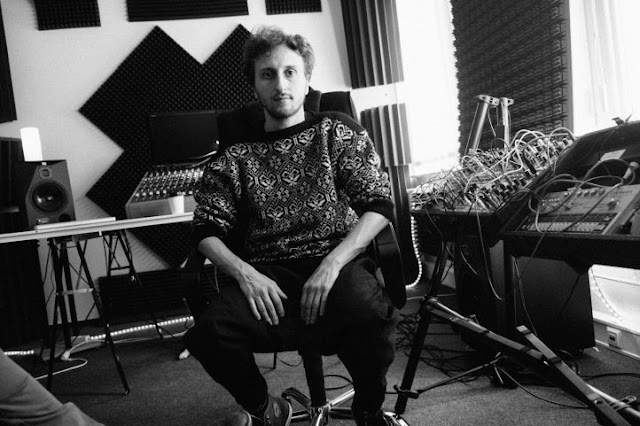 Overview:  Lucy and Rrose, now coming together as The Lotus Eaters, have established themselves separately as techno artists who are just as comfortable operating in the uncharted area of experimental music. Running their own labels (Stroboscopic Artefacts and Eaux, respectively), they have gained a cult following, both influencing and challenging the direction of techno. Their first collaboration took the form of mutual remixes. Lucy remixed Rrose, taking on his modern classic “Waterfall” while Rrose remixed Dadub for Stroboscopic Artefacts, and shortly thereafter contributed an extended EP as part of SA’s Monad series. Eventually, the idea of working together became inevitable. Several intense sessions in Lucy’s Berlin studio followed, using mainly analog hardware. These sessions gave birth to a new project, starting with two EPs signed Lucy and Rrose, called “The Lotus Eaters” (SA) and “The Lotus Eaters II” (Eaux). With the “Desatura” album, the first release signed under the project name The Lotus Eaters, their common work is refined further, also becoming a live act which will debut at ADE (Amsterdam) 2018. With “Desatura,” Lucy and Rrose explore themes of physical density, emptiness, and space, creating sonic objects which can be rotated and viewed from multiple perspectives. Eschewing the typical instrumentation of techno, the duo use synthesized sound and feedback as fundamental sources to generate both textural and percussive elements. A sense of tension and weight emerge from sources that cannot be easily pinpointed. The resulting album forms a complex narrative from a paradoxically simple and restrained set of sound sources. A mysterious and profound accomplishment. 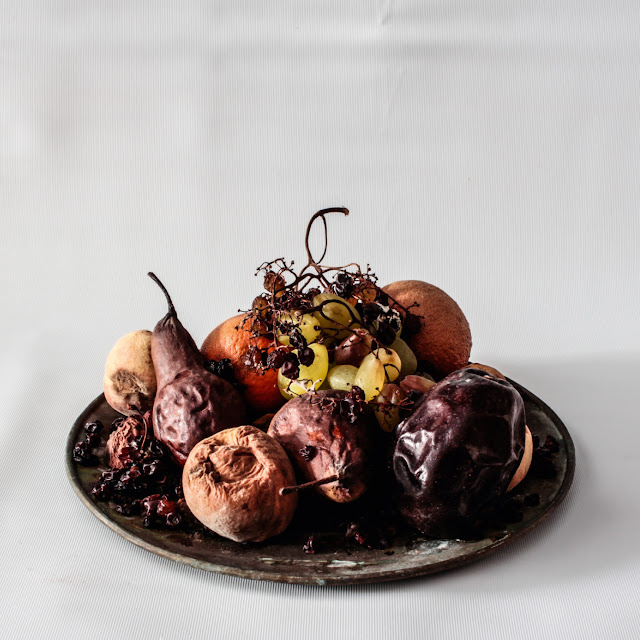 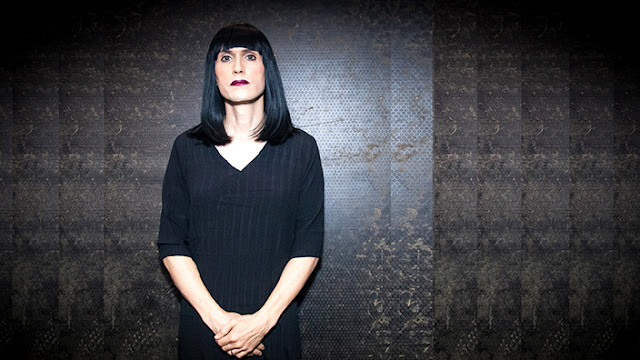