Home > Releases > Kaczmarek is back with an upcoming full length album, “K.A.C.Z.M.A.R.E.K.” on the experimental label, KCZMRK.

Kaczmarek is back with an upcoming full length album, “K.A.C.Z.M.A.R.E.K.” on the experimental label, KCZMRK. 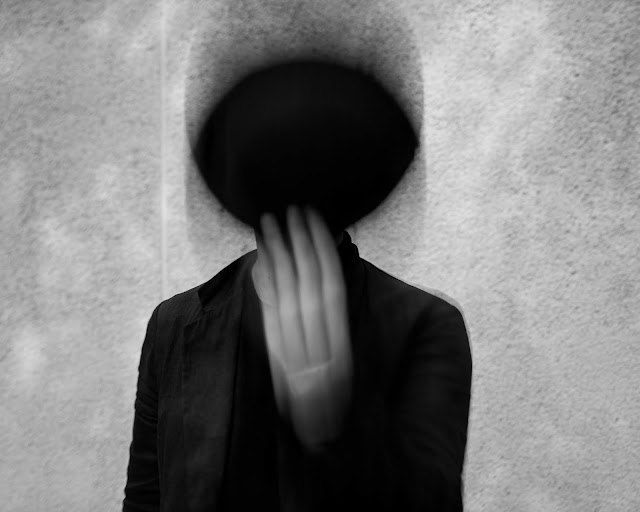 Paul Ritch has undertaken a new project named Kaczmarek. Which will be the introductory act on his new KCZMRK label. Now is time for the third release on the experimental label, as you know, the label's first releases in 2017 were Kaczmarek's, "IIIIIIIIIIIIII", and the follow-up remix EP "IIIIIIIIIIIIII Reworks", featuring dubbed out techno reinterpretations by Sterac, Vril , Lewis Fautzi, VSK and Djedjotronic, the releases where really interesting, and definitely set up an extroverted range of spectacular and dark sounds that can be appreciated in what is to come, Keep your eyes open and ears ready: “K.A.C.Z.M.A.R.E.K” is going to be officially out on October 8, 2018. I have already heard the nine tracks on this album, and trust me, is everything your are expecting for.

Overview: Kaczmarek is back with an upcoming full length album, “K.A.C.Z.M.A.R.E.K.” – the third release on the experimental label, KCZMRK. The label’s first releases in 2017 were Kaczmarek’s, “IIIIIIIIIIIIII”, and the follow-up remix EP “IIIIIIIIIIIIII Reworks”, featuring dubbed out techno reinterpretations by Sterac, Vril, Lewis Fautzi, VSK and Djedjotronic. As the debut release on KCZMRK, “IIIIIIIIIIIIII” chiseled away at the walls between Paul Ritch’s previous jacking techno sound and the etherial sonic derives of his burgeoning Kaczmarek sound. “K.A.C.Z.M.A.R.E.K”, from the title to the sounds, is intended to be a more personal project for Ritch – indelibly closer to the confluences of sounds that he hears embodying the spirit of Kaczmarek. He drives the mind’s eye deep into the inner-ear with the album’s spacious opening tracks, only to leave your head bobbing with the extraterrestrial rhythms that emerge as the main body of the album. Moody and foreboding, loaded with the scattered, staccato and broken beats, more ovular than linear in composition and ranging from vaporous-ambience to hyperventilating grooves, the nine tracks on this album defy categorisation.
The “K.A.C.Z.M.A.R.E.K” album will give the listener a deep well to return to. The vinyl release will be a fittingly rare issue – only 100 numbered copies are going out, while digital releases will run parallel. Keeping with the dark and cryptic theme of the first releases Russian artist, Sasha Sime, is back for his third KCZMRK cover design. The talent pool runs deep on this one, with a remix EP following two months later with work from Museum, Adiel, Antigone and Iori. Keep your eyes open and ears ready: “K.A.C.Z.M.A.R.E.K” is due out October 8, 2018. 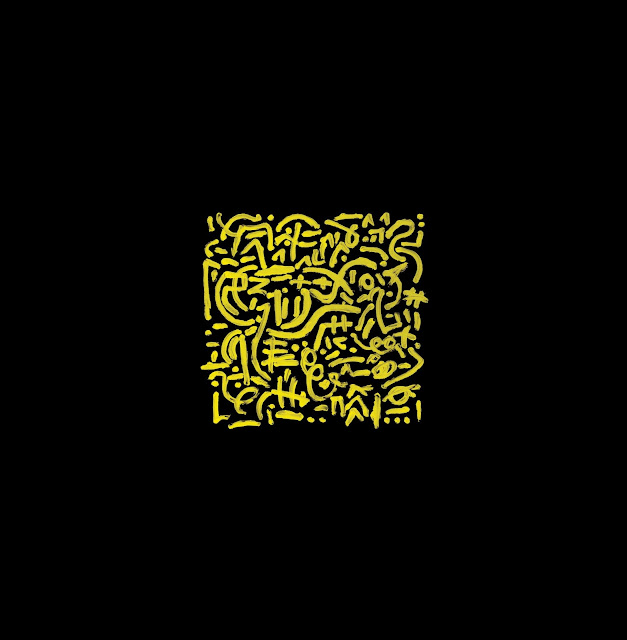 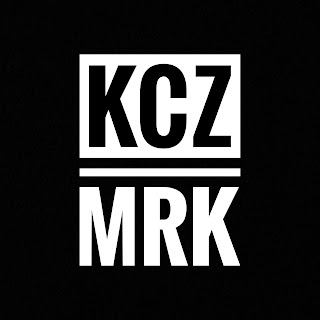