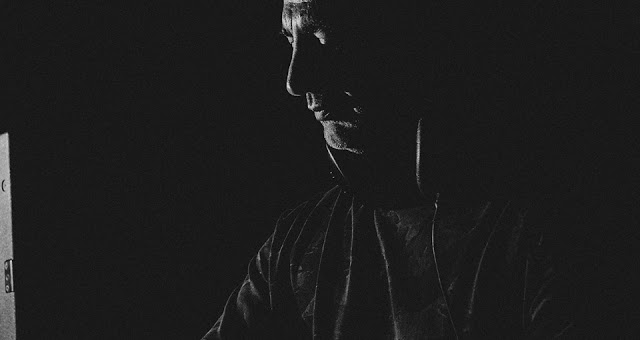 Coming back of a large break and I could not be happier to share some of the newest of Intec Digital, definitely going beyond in his career, Boris's style is reflected in every production he creates, this is undoubtedly a Techno Up-beat that anyone will enjoy and maybe dance it.

Overview: Carl Cox is an industry figurehead who’s legacy in music includes his iconic label Intec, which he runs with friend and business partner Jon Rundell.The new Intec release is from Russian born and NYC based Boris who has featured on imprints such as Tronic, Toolroom, Suara, SCI+TEC, Phobiq, Terminal M, and his own label Transmit Recordings.Boris made his first solo release on Intec in 2017 and this much anticipated follow up is nothing less than exceptional.Having been a resident at nearly every major club in his home city of New York, including venues like Pacha, Crobar, and Roxy, Boris has also travelled the world playing headline DJ sets everywhere from Japan to Ibiza, and with a busy schedule this release showcases why he is in such constant high demand.First on the release is the rolling groove of “Jump Around” which has a fusion of fast flowing percussion and chanting vocal phrases. Up-tempo and packed with energy, this techno track has tribal elements perfect for peak time DJ sets.“Raw Silk” is second on the release with thundering percussion and the ominous loom of a dark and commanding vocal, which adds intensity to the track's already ferocious groove. Hard hitting and taking no prisoners, this dancefloor focused techno monster is tailor made for club sound systems.Finishing things off is “What U Gonna Do” and its combination of stabbing synths, grinding bass tones and screaming female vocals. Chunky and funky, this has a great party vibe blended with a shadowy atmosphere which builds invigorating tension as the track develops.