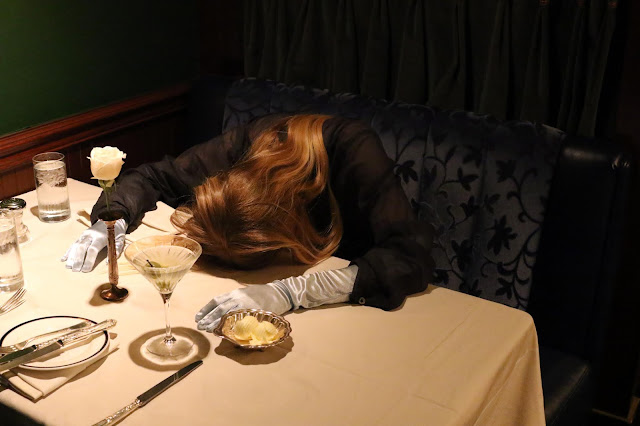 Bill Kouligas’ PAN imprint announces it’s upcoming album from the Danish producer and sound artist, Puce Mary. Puce M. is the solo moniker of Copenhagen based Frederikke Hoffmeier who has gained recognition for her arresting live performances and critically acclaimed releases. Debuting on the Danish Posh Isolation imprint in 2013 she remained a close member of the label for her exploration of industrial noise and experimental music, collaborating with one if its founders Loke Rahbek and performing in the group Body Sculptures. This has lead her to further releases on iDEAL Recordings (as JH1.FS3 with Jesse Sanes), Total Black (with Dan Johansson of Sewer Election), Aesthetic House and more.

Puce Mary breaks new ground with her debut album on PAN, The Drought, evolving from the tropes of industrial and power electronics to forge a complex story of adapting to new realities. 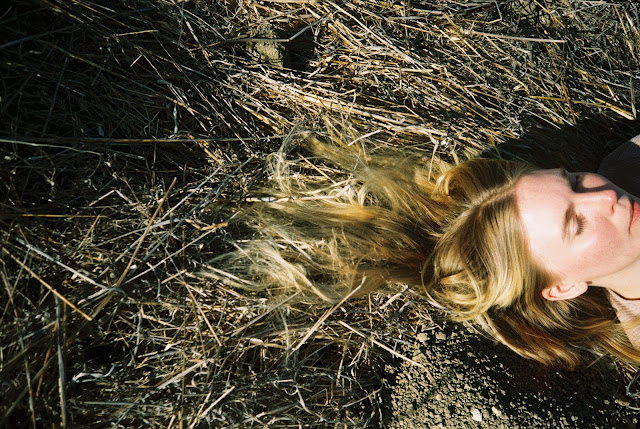 Overview: Building from a reputation of arresting live performances and critically acclaimed releases Puce Mary breaks new ground with The Drought, evolving from the tropes of industrial and power electronics to forge a complex story of adapting to new realities. Remnants of noise still exist, sustaining the penetrative viscerality offered on previous records, however The Drought demonstrates an intention to expand on the vocabulary of confrontational music and into a grander narrative defined by technical and emotional growth.
Bringing together introspective examination with literary frameworks by writers such as Charles Baudelaire and Jean Genet, Puce Mary’s compositions manifest an ongoing power struggle within the self towards preservation. The traumatised body serves as a dry landscape of which obscured memories and escape mechanisms fold reality into fiction, making sense of desire, loss and control. The Drought presents both danger and opportunity; through rebuilding a creative practice centred on first person narrative and a deliberate collage of field recordings and sound sources Puce Mary injects an acute urgency across the album seeking resilience.
“To Possess Is To Be In Control” makes use of lyrical repetition as an ambiguity of two selves, or a divided self, attempting to consume one another, while “Red Desert,” named after Michelangelo Antonioni’s 1964 film, portrays the individual subsumed by surrounding environmental forces. The seven-minute epic “The Size of Our Desires” acts as the emotional tipping point of the record; amongst the ominous drone and dense feedback flutters almost-beatific melodies, while the lyrics reveal a romantic call to be swept up in the midst of an increasingly uninhabitable world.
Rather than escape, The Drought dramatises a metamorphosis in which vulnerability is confronted through regeneration. Noise and aggression no longer act as an affront to react against but part of a ‘corporeal architecture’ where space, harmony and lyricism surface from the harsh tropes of industrial music. The Drought chronologises the artist’s transformation through a psychological famine, new ways of coping akin to plant survival in a desert – to live without drying out.
The release is mastered by Rashad Becker, featuring art by Torbjørn Rødland. 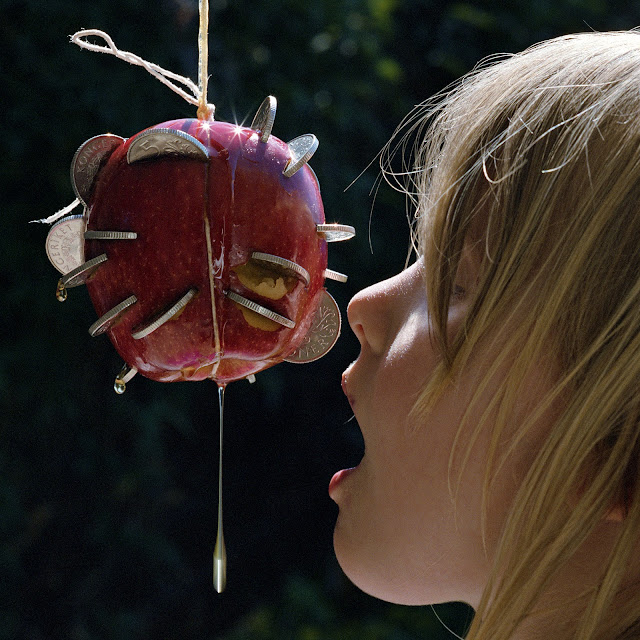 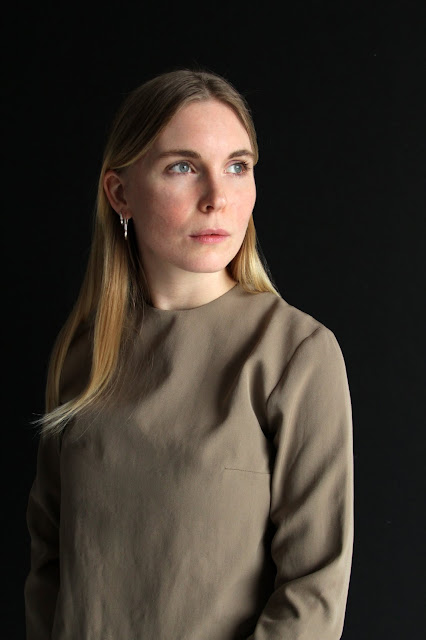 Puce Mary is the solo moniker of Copenhagen based sound artist Frederikke Hoffmeier. Since her first LP released in 2013, the project has then explored the fields of industrial noise and experimental music with a vast amount of releases on labels as Posh Isolation, iDEAL Recordings, Ascetic House and Freak Animal featuring collaborations with noise artists such as Loke Rahbek, Dan Johansson of Sewer Election and Rodger Stella of Macronympha. Her current other projects include JH1.FS3 and Body Sculptures. The performances and releases portrays her work methods to be many and diverse from textured sound collages and noise, to straight forward industrial music. She has performed throughout Europe, Japan, Russia, Canada and America.