Home > Truncate > Ben Sims new 50-track mix and compilation will come out on Machine in November.

Ben Sims new 50-track mix and compilation will come out on Machine in November. 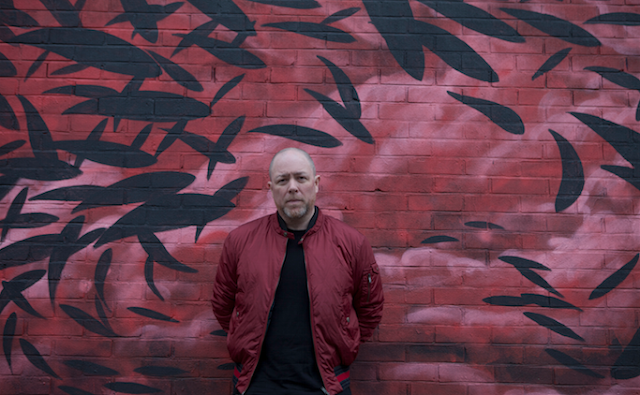 It is always a good time to share the good news, it turns out that Ben Sims has just announced a completly new 50-track compilation.

Psyk, Mark Broom, Planetary Assault Systems, Truncate, Robert Hood, Steffi are just a few names that are part of the stellar lineup in "Tribology", which also features new music from Function and Ben Sims himself. It is true, Ben Sims has put together a 50-track mix and compilation featuring new music from Steffi, Robert Hood, Planetary Assault Systems and many many more artists.

"Ben Sims Presents Tribology" will come out on "Machine", the techno label Sims and Kirk Degiorgio set up in 2012. Both artists have contributed to the release, joining established names like DJ Deep, Vril, Oscar Mulero, Function, Ø [Phase], James Ruskin, Marcel Fengler and Tadeo. All the tracks are new-some so that they have not been named yet. Tribology will be available digitally and as a five-pack vinyl sampler from mid-November.

The realease comes out with a lot of new gigs and important dates, as it comes out, Sims and Degiorgio will hit the road starting at the UK festival Field Maneuvers. Other highlights include sets at Tresor, Ääniwalli in Helsinki and fabric, where they'll be joined by Sandrien, Steffi and more gigs with artist related to the announced compilation. 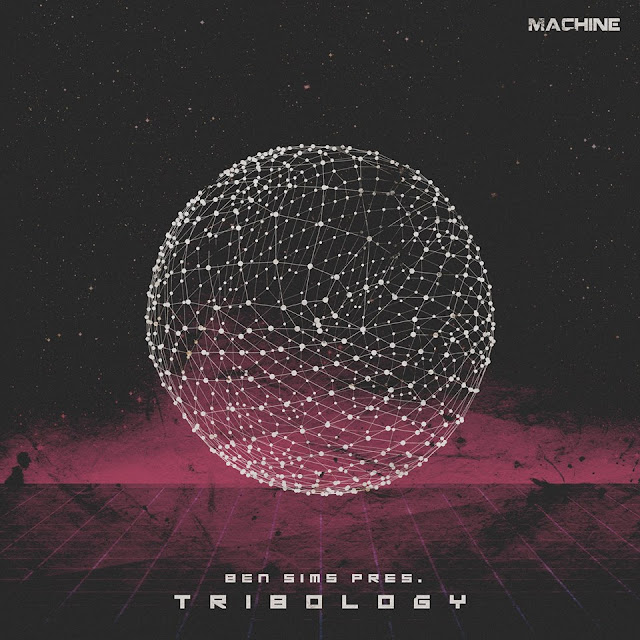 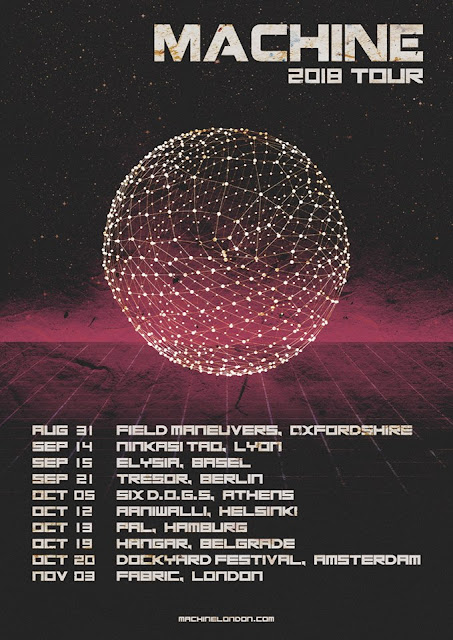 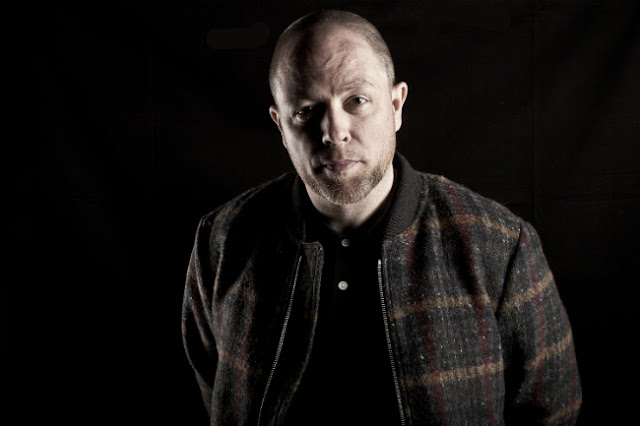 From early formative days earning his stripes spinning hip hop, house and rave on pirate radio, and at parties around Essex and East London, through the 90's as an ever more in demand DJ, and on into the new millennium as a label boss, producer and internationally recognised techno legend in his own right, Ben Sims has spent all his conscious life exploring all facets of underground dance music
Throughout that time, the man has honed his reputation as a tight, energetic mixer who skilfully weaves together his own distinctive blend of tough funk and hardgrooves, often using three-deck wizardry and plenty of dexterity. Be it at clubs like Fabric London, Atomic Jam, Berghain, Florida 135, or any number of festivals around the world, Sims' sets are powerful, memorable, and unique, while constantly pushing the boundaries of a DJ set - utilising a mesmerizing blend of vinyl, CDs, and software.
As well as carving a reputation as one of the world's leading techno DJs, Ben has curated many of his own revered labels over the years. Chief amongst them is Theory - an imprint this year celebrating it's 40th release, that counts amongst it's supporters contemporary connoisseurs like Marcel Dettmann, Ben Klock, and the old guard of Dave Clarke, Robert Hood, Rolando and more - proof, then, that Sims is on the form of his life production wise.
Riding high on the wave of critical acclaim from his cultured debut long player on Drumcode, 2011's Smoke & Mirrors, an album that voyages into Sim's unique take on techno, coupled with authentic house outings, thanks to guest appearances from Chicago's Tyree Cooper and Detroit's Blake Baxter, whilst also showcasing plenty of dubbed-out and grainy textures.
Sims has put his name to more than 50 releases in the last two decades. During those years, there has also been a steady stream of high profile remixes of scene heavyweights, including Jeff Mills, Adam Beyer, Kevin Saunderson and Chris Liebing, on labels du jour like AXIS, KMS, CLR and Drumcode, all of which have won as much critical praise as they have crossover success.
Despite his veteran status in the scene, Sims has always been keen to evolve. Alongside Kirk Degiorgio, he is co-founder & curator of Machine - a clubnight which focuses on new, unreleased, & upfront music; it's primary home in London, but with editions all across Europe each year. His 'Run it Red' radio show, broadcast via NTSlive and podcasted afterwards, also serves to solely highlight new music.
Run It Red: https://itunes.apple.com/gb/podcast/run-it-red-with-ben-sims/id981438117?mt=2