Adam X returns to his imprint Sonic Groove with his first LP. 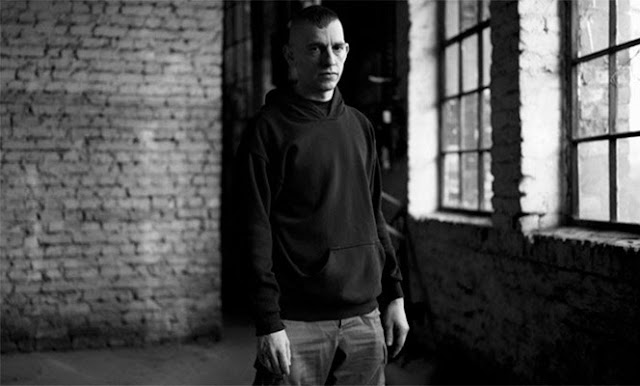 Adam X returns to Sonic Groove with a very special announcement. He's releasing a new solo album in November, his first LP under this alias. "Recon mission" as it has been titled, is inspired by themes of "unexplained phenomena, conspiracy theories [and] government cover-ups," the LP reportedly delivers more of the Adam X project's signature EBM and industrial-tinged techno. Below you can Listen to "Modular Bodies", the track number 3, go ahead enjoy a little piece of this strong and heavy ass techno upcoming release.  As usual, it'll come out on his own Sonic Groove label.

Overview: Adam X returns to his imprint Sonic Groove with his first album in four years, a 56 minute excursion into EBM and Cyberdelic Industrial Techno titled RECON MISSION. The mission begins with beat driven hypnotic electronics that invoke paranormal illusions of Easter island mythology and Bermuda Triangle disappearances. Climbing forward the album crosses the line into harder industrial territories, conjuring visions of New York City‘s dystopian past and CIA shadow government experiments.
Adam‘s own voice adorns tracks such as „Never Ending Quest“, „Modular Bodies“ and the title track „Recon Mission“, while manipulated dialogue samples take the stage on „ Tales Of Mystery” , “Search & Retrieval” & “Delusions Of Paranoia”. Subtle, whispered statements creep in and infect the listener‘s ear, guiding them deeper into mental oppression. This album is not for the faint of heart, and its meticulously detailed production stands as a testament to Adam X‘s enduring career in techno. Adam has survived the ups and downs of the industry while continually raising the bar for production value and sound design. RECON MISSION is a triumph, ahead of the curve of modern industrial techno. This is not a throwback, this is Future EBM. 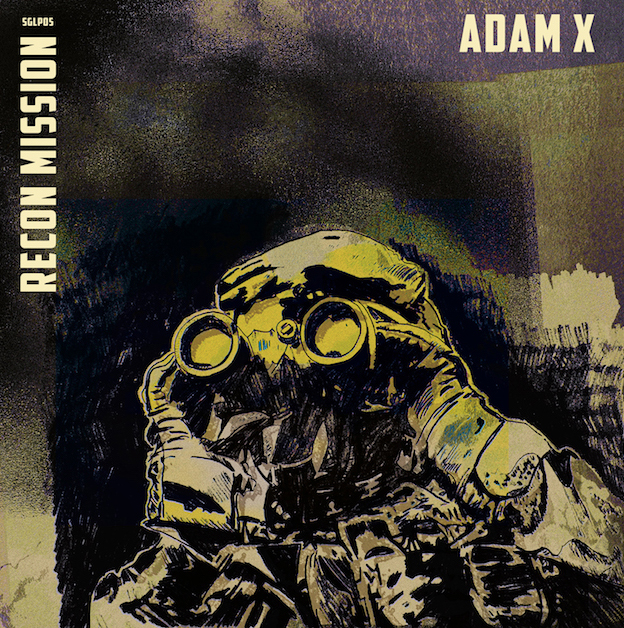 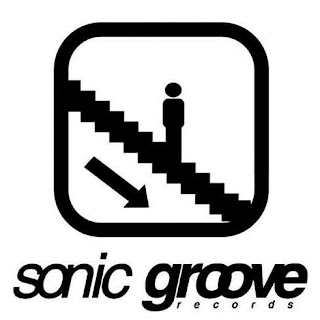