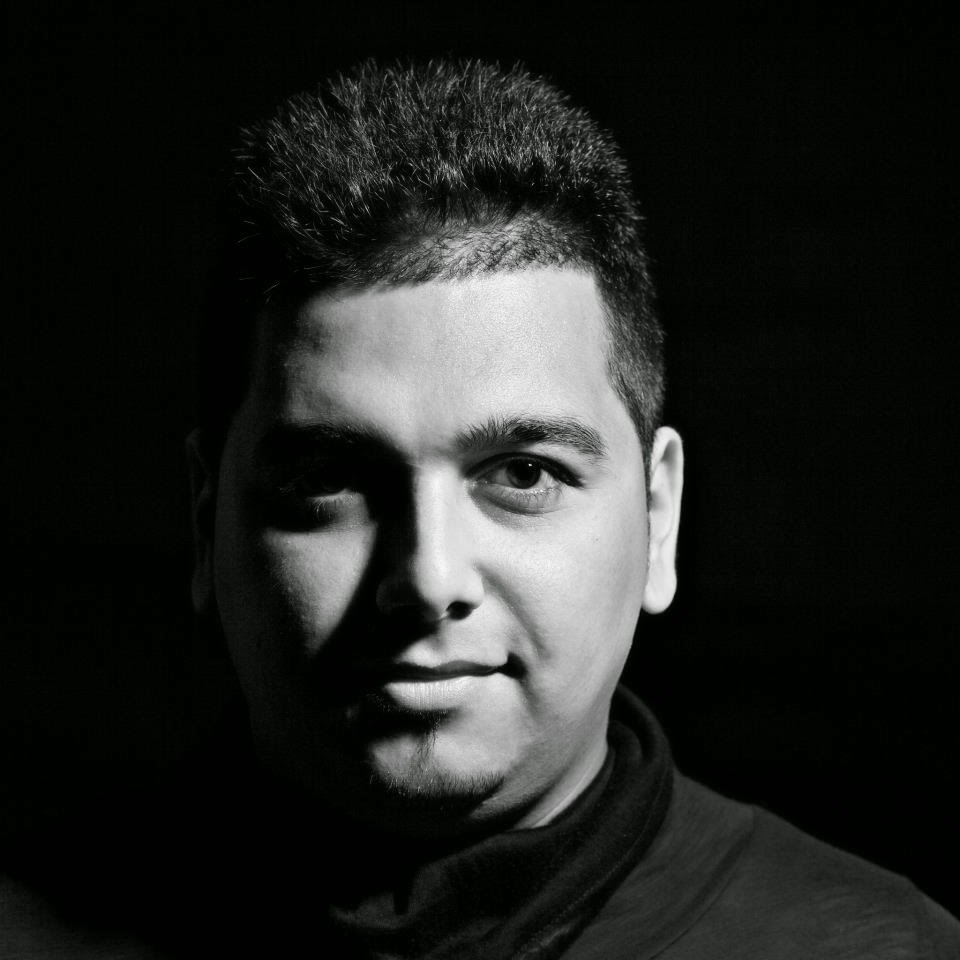 To wake up and find music, nothing can improve if you listen to the latest episode of the genuine and outspoken Source to Cycle podcast of Cadenza Music; Cadenza Records started in 2003 by Luciano and Quenum in Genava, releasing the top minimal, techno and house with an organic and improvised feel. the latest episode is the number 127 and brings two exquisite hours of deep house at its finest, featuring the Romanian DJ & Producer, Ciprian Iordache.

"The special guest this week on the Cadenza Music Source to Cycle podcast as we've been talking about, is Ciprian Iordache... who began making beats back in 2009, releasing on the Romanian label Magnetik Groove. In 2010 he co-founded the Microtech Records label, releasing music from the likes of Mendo, Emerson Todd, Julian Perez, Pele and many others. Ciprian also has a show on Vibe FM, the leading electronic radio station in Romania."


Iordache's certainly doing a big name in the global house music scene, producing tracks of another level, getting great remixes and his creations being played in the biggest festivals by the greatest artists. We've just discovered this great artist, who definitely we will certainly continue following, and we encourage you to do it, in the Source to Cycle podcast by Cadenza Music we can verify Iordache's exquisite style and way of mixing house music, making it more deep and generating a state of happiness in people who hear it.


Ciprian Iordache Biography:I’m Romanian but I do not like eating sarmale,sausages or mici (romanian traditional food) , don’t have a favorite soccer team and I haven’t been with a prostitute, yet! I believe this is more than enough to describe my personal life . Professionally, I began my career in a club in the city of Suceava , summer of 2005 followed by 3 other gigs in my birthplace, the city of Braila.I first started producing in 2009 and in 2010 I had my first release at the Romanian label Magnetik Groove, containing remixes from Kozo(arpiar), Luca M and Dirty Culture.In 2010, together with Razvan Mangu aka NSC we created Microtech Records , which generated collaborations with several important producers and DJs like Mendo, Yaya(Desolat), Alex Dimou, Remerc, Mario Aureo, Luca M, Dirty Culture, Filthy Rich, Macromism, Emerson Todd, Tony Dee, Julian Perez, Paolo Driver, Alberto Sola, Yapacc, Francesco Bonora, Fabio Neural, Egal 3, Marcus Gehring, Dorian Chavez, Simone Vitullo, Carlo Lio, Matt Brown, Alex Moments and many others.The collaborations with Alexuuu & TDK were very successful . The track Bonita-Alexuuu & TDK feat. Ciprian Iordache spent two months in the Vibe Fm charts reaching the 3rd place. I had the privilege to have some of my tracks remixed by several of the most well known producers and DJs such as Fabio Neural, Remerc, Alberto Sola, Kozo(apriar), Luca M, Simone Vitullo and Dirty Culture.The year 2011 brought collaborations with some very important names from the Romanian clubbing scene. I collaborated with Adrian Eftimie for a remix released by my label Microtech Records followed by an original mix with Christian Green, under the Spanish label, Rare Music. At the moment I am very pleased to be working in a project with a very talented DJ and producer who doesn’t need any introduction, Pagal. Furthermore, I can pride myself with official remixes for Nick Kamarera, Voxis and Raoul Russu( remix released by Roton, found on Beatport and some specialty sites).I was happily surprised to see my songs in the track lists of some of the best internationally known DJs such as Marco Carola, Richie Hawtin, Loco Dice, Luciano, Paco Osuna, Maya Jane Coles, Federico Grazzini and many others.