Cari Lekebusch delivers one hour of proper techno on Subfigure. 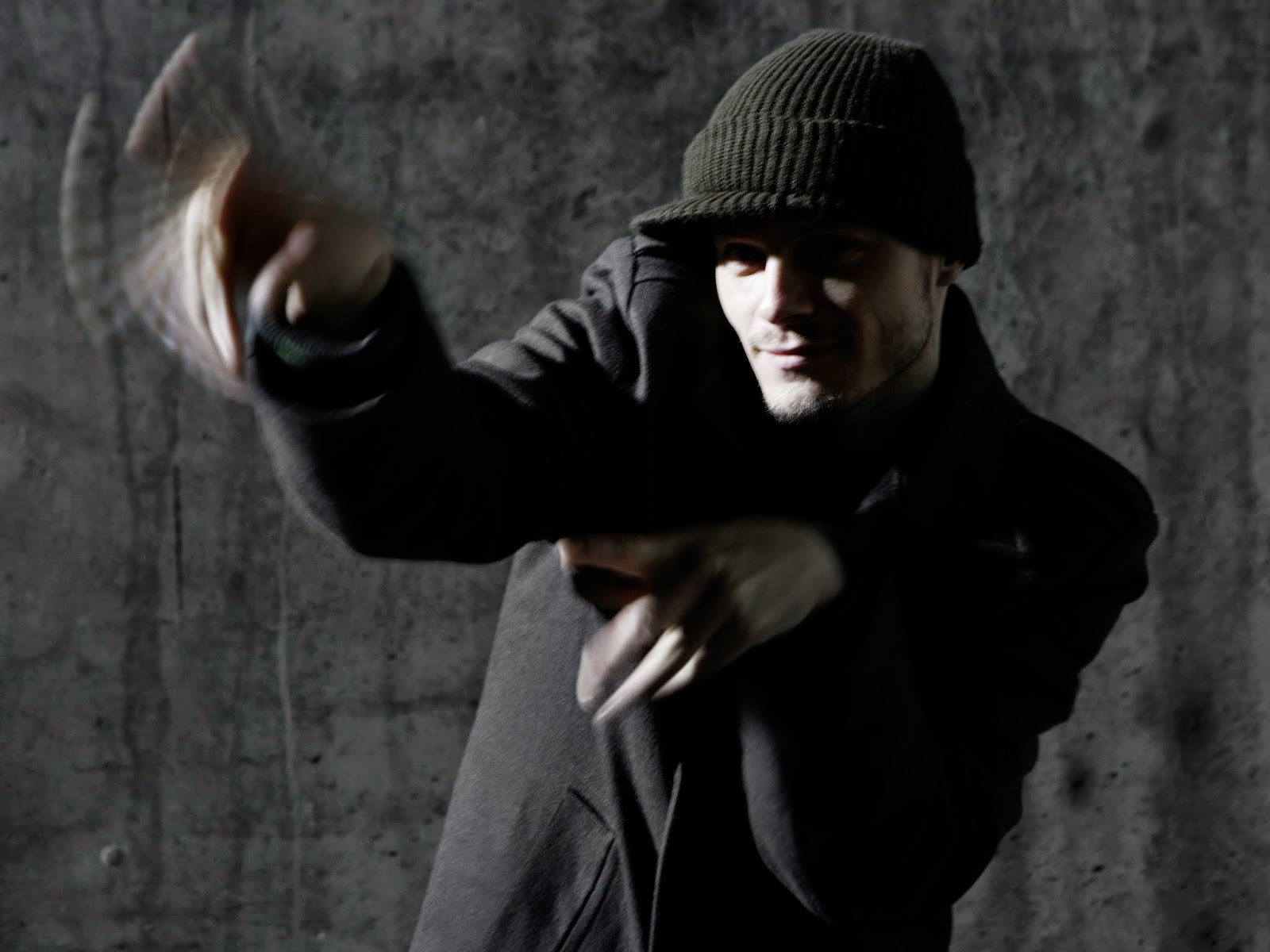 You should check his recently collaboration on the latest release on "Subfigure" Cari Lekebusch remixed Jason Fernandez - I am Here track and get the tune into the heaven with some Lekebusch grooves, the remix is also performing as one of the top sales on Beatport (Buy it now on Beatport). The trip doesn't end there, in that order you can enjoy one hour of very energetic and powerful techno music, featuring sick music from great producers like Dustin Zahn, Sian, Dj Rush, Kenny B, Ray Kajioka, Mark Broom and many more... Jason Fernandez is hosting a very interesting guestmix that for sure you will enjoy, Been Cari Lekebusch one of Living Techno's favorite artist, its imposible not to share such a good set, so play it loud end enjoy some queality stuff...


Kenny B - No Lights