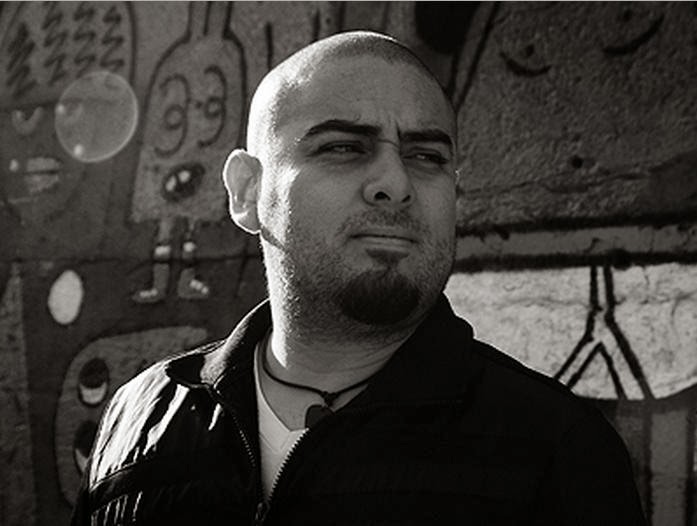 For those who like well done techno, we mean, music full of sounds, exorbitant and very inclined towards a dark, full of energy with a distinctive sound and rhythm, tasty to the ears. Nice right! Well, just for you Ricardo Garduno just get into Dr Hoffmann's Blind Spot Music record label and release the past march 31, 2014 the "Ending EP", wich features two very nice tracks including a rocking rework for Ending, the first track and title of this EP, by Gabeen & Dr. Hoffmann, as you may expected from them, its heavy stuff. the original mix of the first track bring a really nice techno atmosphere, very deep,
very strong, the perfect track to make your trip on the dancefloor, also the second track, Pendulo, are little bit deeper than the usual tracks on Blind Spot Music, but perfectly match to the musical direction the label spreads. For the fans of Dr. Hoffmanns sets, these are the kind of sound he likes to play!


Biography of Ricardo Garduno:Born and raised in Mexico, Ricardo Garduno, is no stranger to the global Techno underworld.
Besides running his successful Techno imprint, Illegal Alien Records, he’s had numerous successful productions on some of the most reputable Techno labels around the world such as, Brood Audio, Sleaze Records, Driving Forces, Machine Box and Impact Mechanics!
His music can be described as a perfect blend of organic and distorted twisted Techno! The deep, hypnotic grooves and unique kick drums pull you in and destroys any dance floor that they are dropped on!
Ricardo’s music is heavily played and supported by the likes of Dave Clarke, Dubfire, Richie Hawtin, Chris Liebing, and Speedy J to name a few.
Besides his successful Techno moniker, Ricardo has a second alias as “Xordo”, which explores the more experimental Minimal/Tech House genres.
The biggest accomplishment of this project so far was last year as he released his first EP on Dubfire’s SCI+TEC label.
2013 is definitely paving a new and exciting path for Ricardo with the recent signing of him to Brood Audio. His music always has a presence in the label head, Erphun’s sets so it was only natural that Brood Audio add this talented artist to their distinct broody roster! 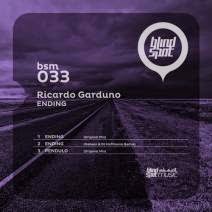 We proudly welcome Ricardo Garduno on Blind Spot Music. Ricardo has released techno rockets on some of the finest labels of the scene such us Brood Audio, Unknown Territory, Impact Mechanics or his own imprint Illegal Alien. There are two originals on the EP, Ending and Pendulo. Both are little bit deeper than the usual tracks on the label but perfectly match to our musical direction. On the remix duty this time, our own Gabeen & Dr Hoffmann. They deliver a rocking rework for Ending, as you may expected from them.