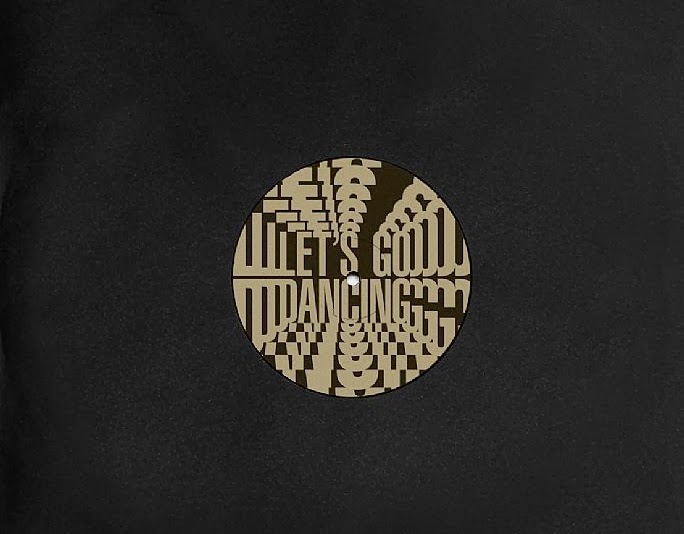 Definitely one of the biggest releases of Tiga vs Audion is "Lets Go Dancing" that's already having numerous remixes from a lot of big artist that are already impulsing todays techno scene. This track represents an icon of all techno lovers that spend a good time on dancefloors! has a good rhythm, great atmosphere and of course the energy that make your body moves, and the situation is improved when one of the biggest names in the scene appears and throws 2 great remixes, of course we're talking about Swedish techno god Adam Beyer, that recreates the good mood of this track that is going to be released in Vynil and digital on Turbo Recordings this January 27th, 2014, featuring two great remixes, one of them instrumental, "Also Adam Beyer rolls in with a gigantic remix for Turbo, the first thing he's done for the Canadian label since his Stockholm Mix Sessions CD back in 2002. The energy swells and builds without ever breaking down completely, the train has left the station and it's not stopping for anyone, ever. Guaranteed massive... the only question is whether your party is big enough to contain this."