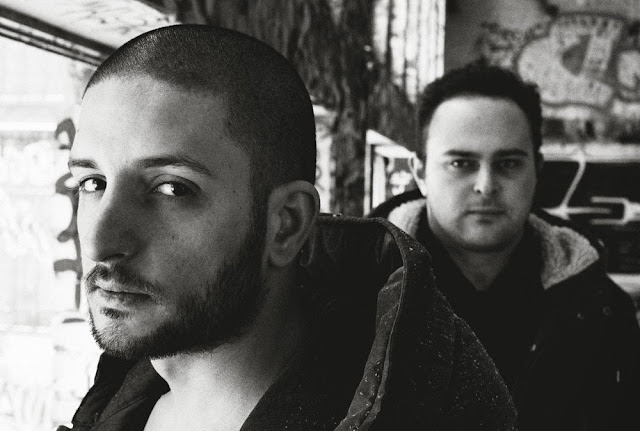 It is absolutely necessary to first talk about the two teachers behind this great production, The Dj and producer Synthek and his partner, the Dj and Producer Audiolouis; Both In 2011 relocates to Berlin, and one year later founds Natch Records, a vinyl and digital techno label which, in a short time, gets the support of very influential DJs and Producers of the Techno scene such as Richie Hawtin, Joseph Capriati, Boris, Luigi Madonna, Inigo Kennedy, Rødhad, Henning Baer, Dimi Angelis and many more, Now they are presenting Natch LTD004 release "Reclaim Your City EP" on Natch Records, and here we have a review. 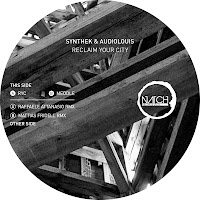 Definitely this is one of those releases that surprises us, and we mean it. The quality of the sound and the precision of the great work on the production definitely give this "Reclaim Your City EP" a Solid base featuring great techno music, very underground. The first Track on the EP is RYC, The track is perfect, has the perfect balance between acid sounds, deep percusions, a truly descent to the underground, driven to the depth by the darkest basslines.

Also Raffaele Attanasio take off with a bangin’ remix really efficient on the dancefloor. Great Work! 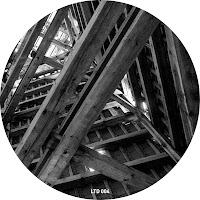 Meddle is the second track, Featuring massive drum machines and synthesizers, this track with the creepy but dark background beats, has everything to be a really fucked up mind trip, this is serious techno involved with the most qualified heavy and dark sounds. a masterpiece with the Natch label well recognized. All this greatness also features Mattias Fridell remix which infect the track with a diverse and powerful rhythmic pattern, sick!