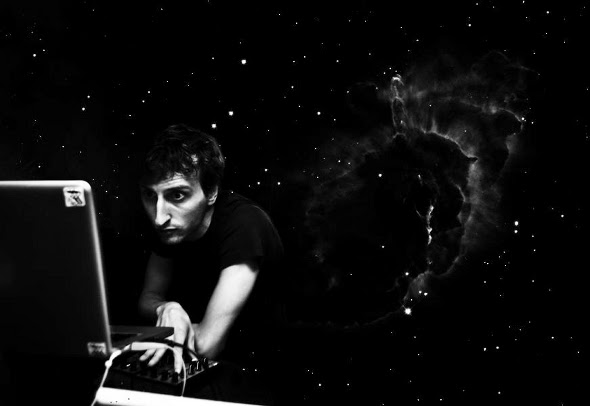 There's no doubt that Lucy's one of the Genre's most exciting and ambitious DJ/producers, a truly mastermind of the modern and experimental techno scene. Now following his critically acclaimed 2011 debut "Wordplay for Working Bees" also this year he released a collaborative album with Speedy J via the imprint under the name Zeitgeber; and some solo releases on Chris Liebing’s CLR and Luke Slater’s Mote-Evolver; Lucy just softened the ground for what will be his second solo album "Churches Schools And Guns" planed to be released the next year on february 17, under his own label, Stroboscopic Artefacts.

According to a press release description, we agreed that "what’s perhaps most ear-catching about Churches Schools and Guns, though, is Lucy’s sense of space. The album is by no means a dub techno record, but the intent is the same. How do twist recognizable sounds into new ones that have little or no relation to their origin? And, yet, for all its alien wonder, there’s rarely a moment where you feel cut off from something human. Even when the beat gets heavy, you can’t help but feel that you’re in the room with it. Every time things feel digital, there’s always something natural that complicates things.

As the record goes along, it continues to pull away from reality – and the Lucy you once knew. “We Live As We Dream,” “All That Noise” and “The Best Selling Show” all propose possible futures: Elegiac, dystopian and somewhere in between. And then comes “Falling,” which sounds like nothing you’ve heard from Lucy before. But that’s to be expected. Contradictions. The search for an answer being the answer itself. Catch-22’s. The illusion of choice. These are the important things to take away from Churches Schools and Guns, Lucy’s masterful second album." 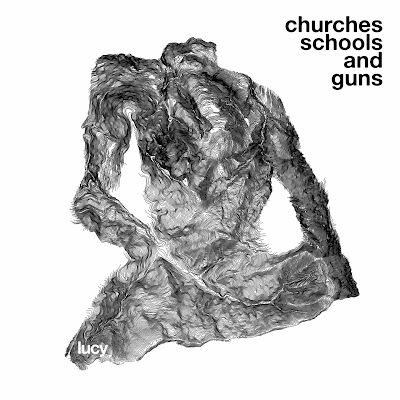