Definitely this is the opportunity you have to listen this outstanding mix created exclusively for Slam Radio by a great dj and producer of modern techno scene, Pfirter who drops some really sick techno bombs fulled of energy and dark beats that gets you in a magical journey, Pfirter is a master and this time he is creating a set featuring great and new techno music that you will enjoy and certainly ask for more after this great one hour of the finest techno music... 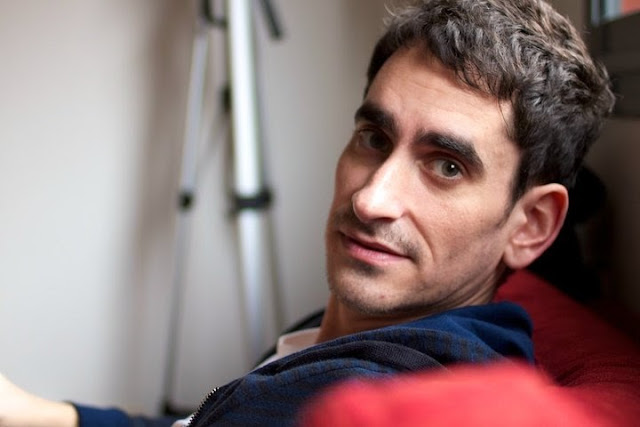 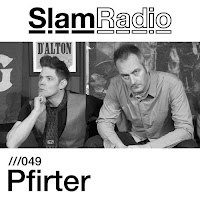 Biography of Pfirter:Pfirter is one of the main icons in South America’s techno scene. With a career that spans over a decade Juan Pablo has developed a unique and personal style and can be seen in particular dj sets that venture through the many subgenres of Techno.
Pfirter is nowadays considered Argentina’s biggest international music projection thanks to releases on CLR, Stockholm Ltd, Figure, Synewave, Stroboscopic Artefacts, Apnea and his own music MindTrip Music imprint.
His records are regularly charted and played the likes of Len Faki, Par Grindvik, Chris Liebing, Speedy J, Perc, Terence Fixmer, Richie Hawtin, Joey Beltram, Luke Slater, Lucy and many more.
All of this allows him to perform in Argentina and South America’s best clubs as well as Europe’s most respected; Berghain (Berlin), The End (London), U60311 (Frankfurt), Tresor (Berlin) or ADE (Amsterdam) just to name a few.