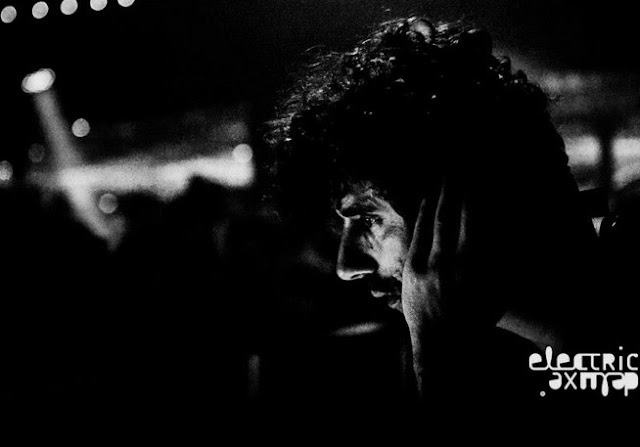 Not being a new name in the long list of great artists who have signed tracks with Electric Deluxe, Terence Fixmer, Brings his French dark techno sound into Electric Deluxe in a very early stage of the label, it was totally a success that in some ways defined the overall sound of the big record label of speedy j. Having great releases as his first EP on Electric Deluxe ‘Machine’ (with Speedy J remix) followed by ‘Electric City’ (with Function & Speedy J remixes) in a year later, in 2010, Terence begin a great series of releases that finally got him an album, a really great album, more recently the great "When The Sun EP" so just by telling you that, you can imagine what is coming this August 26th, 2013 when "Bells EP" comes out. "Bells" "In Chains" and "Subspace Two" are the name of the three upcoming techno bombs in Terence Fixmer fifth stand-alone EP in Electric Deluxe, "Bells EP".

Bells (Orinal Mix) begins with a deep dark sound, quite chilling, that any lover of a great dark techno atmosphere would appreciate. This track takes you from the finest techno sound to the mix of elements that also may contain a powerful minimal track, but in this case the energy is endless. Terence did really a spectacular job on this one.

In Chains (Original Mix) if the first track of this EP "Bells" was spectacular, for this one i have no name or at least I can not describe how great it is from start to ending, carrying a heavy and dark sound during the whole track, definitely the kind of sounds that are enjoyed in the more rough and dark environment is reached at a party. From his EP, this is our favorite piece, definitely a masterpiece.

Subspace Two (Original Mix) after two tracks so heavy and perfect it is necessary for our minds and body to enjoy particularly more well-defined flashes of House beats, a very Dub version, fresh and with a chill background it is a good way to relax.We agree with Electric Deluxe on this one, as this track "offers up a lasting sunny reprieve. The EP ends on a serotonin-soaked moment where dub, techno and house close their eyes and sway as one" 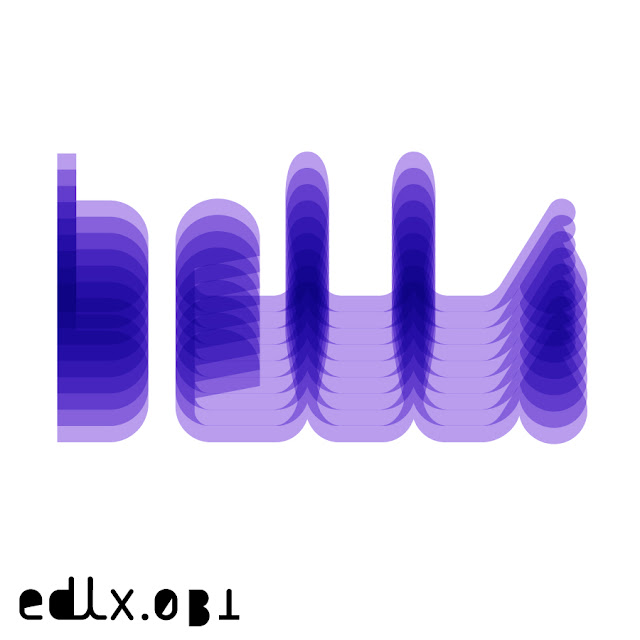 
It’s been over a year since the Planete Rouge graced our fair roster, which is why we’re pleased to welcome Terence Fixmer back into the EDLX fold with ‘Bells’.


This is the fifth stand-alone EP from him for Electric Deluxe, on top of his last LP ‘Comedy Of Menace,’ and offers three more exquisite samples of what the techno veteran does best. Almost a counter-point to Fixmer’s last EDLX release—the dubby, warmed through ‘When The Sun’ EP—‘Bells’ is a homage to the pitch black dance floors of the night, with all his hypnotism and industrial hues in place.

“Bells” opens right in the thick of it, with alarm knells and viscous vapours swirling round a lasso loop that will hook you until sunrise. “In Chains” is it’s raw cousin—just as dark, unsettled, and riled with analogue sounds. But as midnight begins to dip into eternity, closer “Subspace Two” offers up a lasting sunny reprieve. The EP ends on a serotonin-soaked moment where dub, techno and house close their eyes and sway as one. ‘Bells’ is a versatile record, which sees Terence Fixmer cater for every nocturnal occasion. 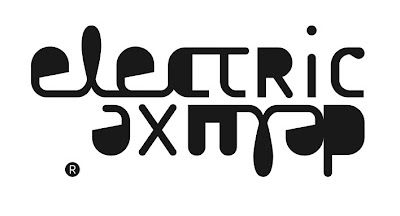