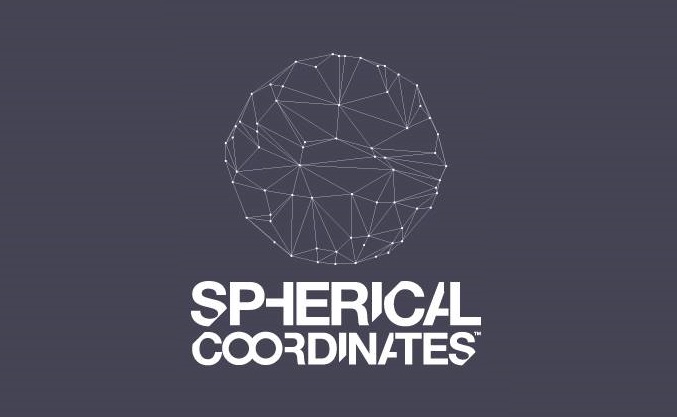 Spherical Coordinates is a brand new stellar cooperation by Oscar Mulero & Christian Wünsch. That sounds really like a very unique and original collabs right! and trust us, it is very unique an dark, the only thing that can happen when Oscar Mulero and Christian Wünsch joined forces in the studio and made four new cuts of spatial futuristic techno. Fixed Zenith EP its going to be released on PoleGroup Recordings in the last days of August (August 26th (Vinyl), September 2nd (Digital)) nd will feature four very sick techno bombs starting with Scjkn-06, it's something strong, heavy or something like that, it is indescribable how this track carries with endless strength and a dark sound with sharp sound that come into your mind. and the story does not change in the next track of this excellent ep, scjkn-13 carries more and more energy, it is hypnotic, rough and repetitive, this is what we call a a bomb filled with intense techno. Meanwhile in scjkn-15 from the beginning of the track you can notice a gradual rhythm that step by step goes on and finally release a very sticky and deep chord of sound that make the full track get its essence and became what we designe as a dancefloor anthem. Scjkn-09 its a very special banging techno piece, very repetitive and with a unique tribal background that for sure will make you feel like you're dancing on the desert, in the night, with a deep atmosphere and nothing else more. oh yes, this Release has a very special something, a new style or these is just the result of an stellar cooperation between Oscar Mulero & Christian Wünsch, masters of the dark and deep ambient, the best way of getting pure techno. 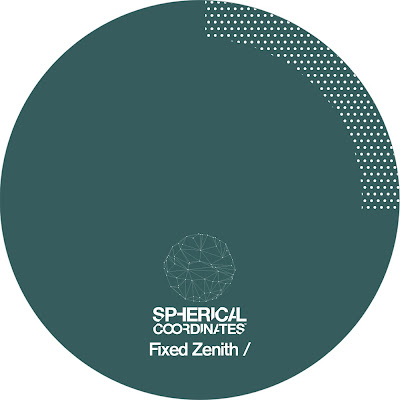 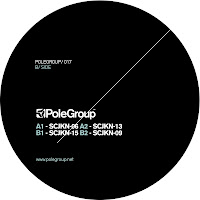 Release Info:
After the buzz generated by the duo's previous release on our number 015, here we have the second instalment of the series.
Oscar Mulero and Christian Wünsch have joined forces in the studio and made four new cuts of spatial futuristic techno. With the minimum elements, it is hypnotic, rough and repetitive.
scjkn-06 comes first: basic and sharpened beats, energized sub bass, mastery using reverbs and ambiences and constantly evolving arrangements. Opaque techno that moves the lower frequencies of the sonic spectrum. Mental and catchy.
scjkn-13 goes straight to the point. Arpeggiated FM synth lines repeating constantly, subtle kicks, and boosted high frequencies on the drums that create a deep spatial feeling.
scjkn-15 reduces the pressure, again with just a few elements, but carefully chosen. A basic analogue drum kit that is constantly modified and given effects till it explodes after a few minutes into bigger drum sounds. The FM rhythmical sequences appear again, as on the other tracks, this time shuffled a little bit.
scjkn-09 closes the release. Slow tempos return accompanied by more digital Yamaha-style synths with a classic approach. More synthetic and futuristic.
A stylistic U turn that brings us a more personal sound palette, something we should appreciate very much in this era of continuously cloned works.
Available on touchable stuff and virtual shit... at the best retailers.